Galway is one of the few ‘dual counties’ in Ireland, competing in both hurling and gaelic football. The two sports are run by separate county boards in Galway, which is unusual, even for a dual county.

Generally, football is the dominant game in Connemara, the Aran Islands, Inishbofin, North Galway and the areas around Ballinasloe while Hurling is traditionally stronger in the South and East parts of Galway. Both sports are about equally as popular in the city. 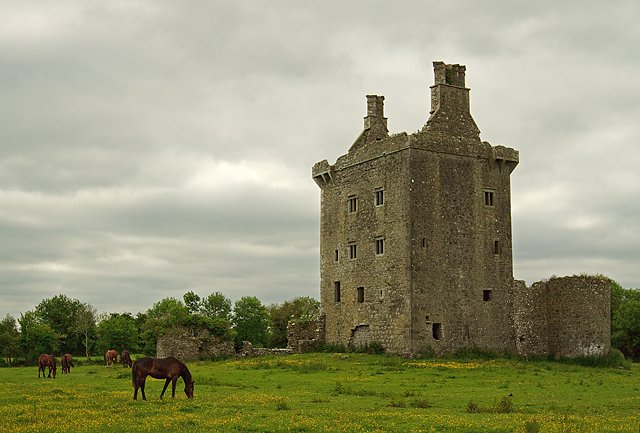 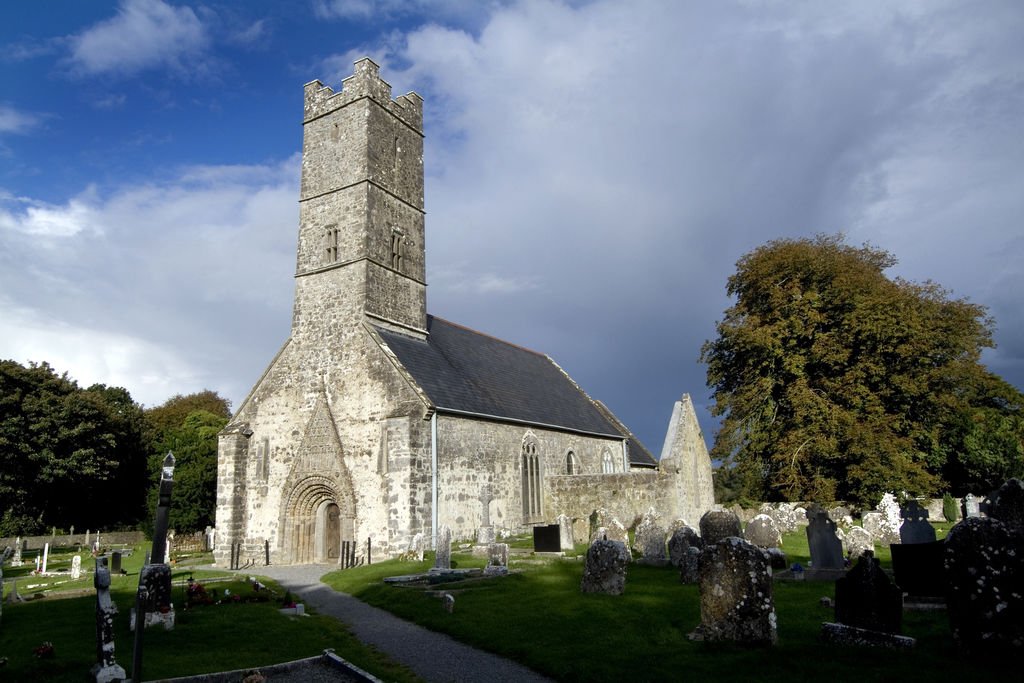 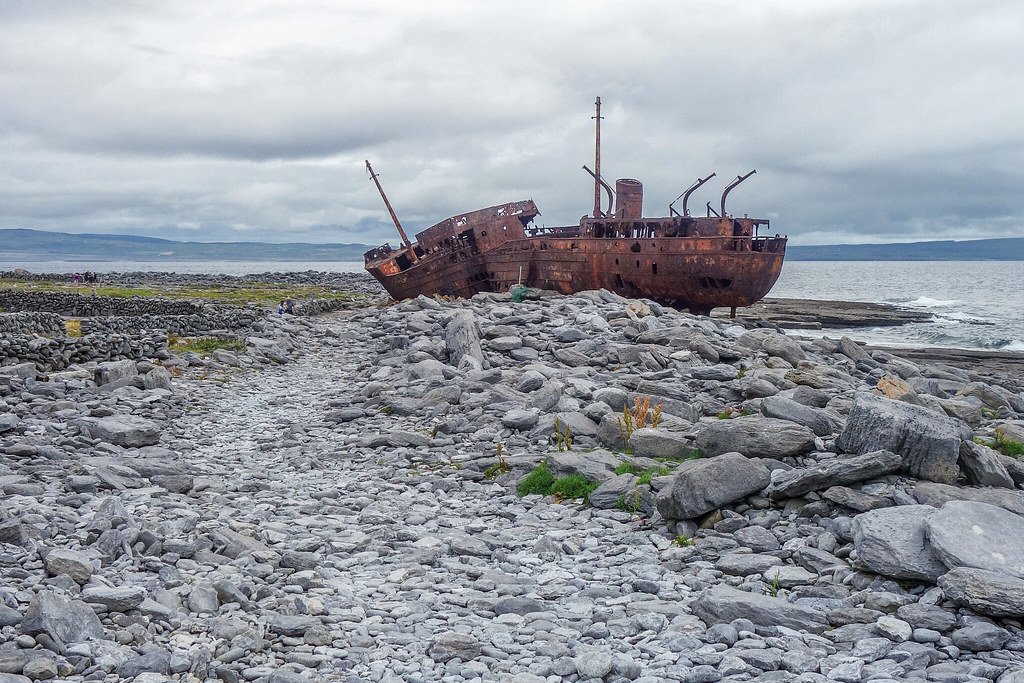 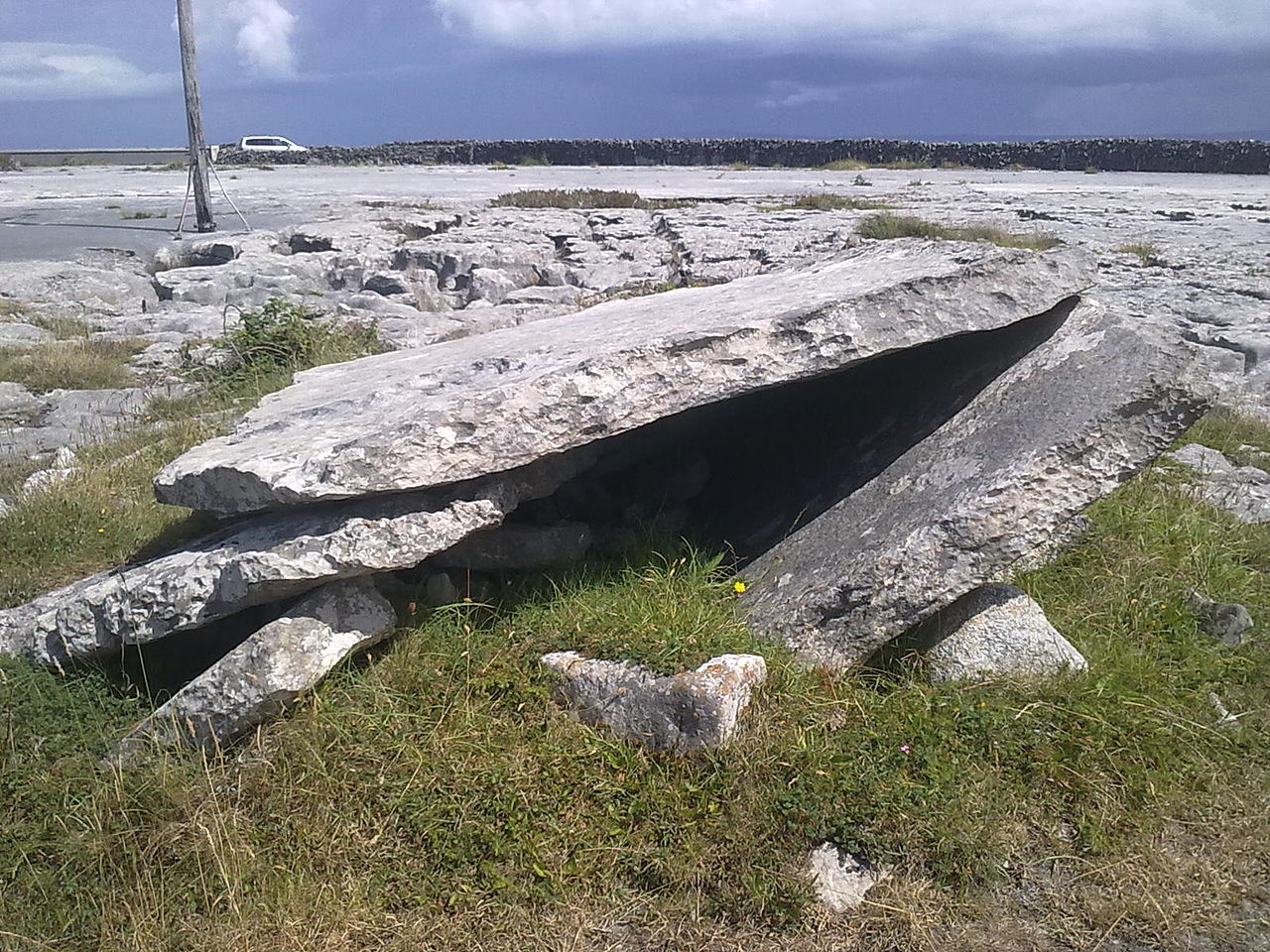 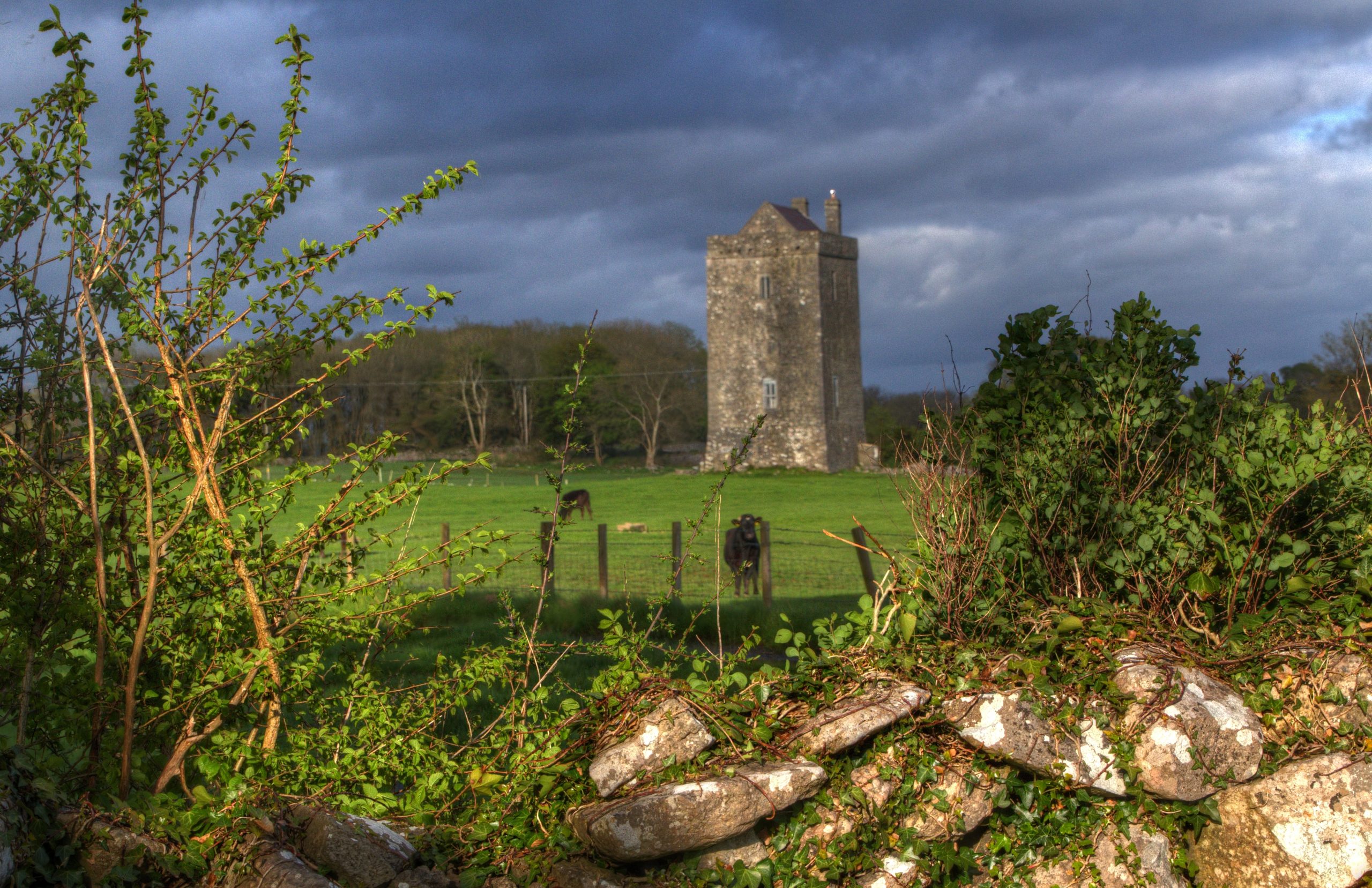 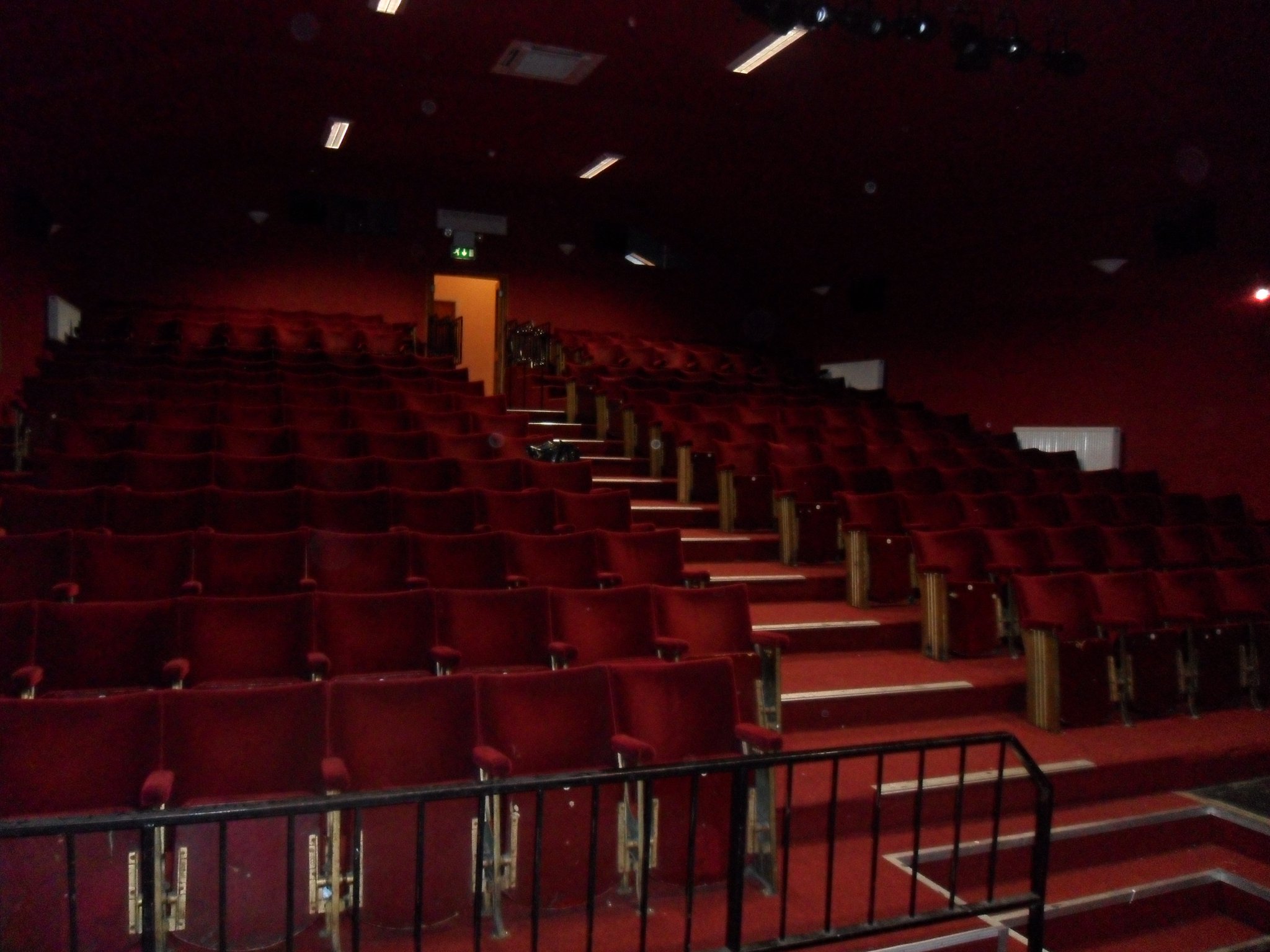