NEARBY AIRPORTS TO GALWAY

> Travel > Getting to Galway > Nearby Airports

Flying to Ireland has never been easier. With more and more airlines flying to Ireland every year and new flight routes continuing to open, further connecting Europe, the USA, Asia and more places to Ireland, there are a large number of flights to the Emerald Isle from all over the world to choose from. You can see the main Airports of both Ireland and Northern Ireland and where they are located in relation to Galway from our map below. Some of the more major airports in Ireland include; Dublin Airport, Belfast International Airport, Shannon Airport, Cork Airport and Ireland West Airport Knock.

Although there are no direct flights to Galway, the short travel times from nearby airports, make Galway extremely accessible to any travelers looking to explore the beautiful West of Ireland. The closest airports to Galway are as follows:

There is both car hire and direct bus links to Galway available from all three of these airports. For train links to Galway, you will first need to get a bus link from the airport to the nearby train station. You can check out more information on each of these 3 airports closest to Galway and their flight routes below.

Dublin Airport is Ireland’s largest & busiest international airport. The airport boasts an extensive short and medium haul network, served by an array of airline carriers, as well as a significant long-haul network focused on North America, the Middle East and East Asia regions.

There are two major terminals for flight arrivals and departures at Dublin Airport; Terminal 1 & Terminal 2. Getting to and from the two terminals is straightforward, with a covered walkway connecting the two. There’s no need to take a shuttle bus. At Terminal 1 all of the regional and short-haul flights that pass through Dublin, arrive and depart via this terminal. The terminal is an important hub for the Europe’s leading low-cost airline, Ryanair. While at Terminal 2, all the long-haul flights to and from Ireland are catered for.

United States border pre-clearance services are available at the airport for U.S.-bound passengers, one of only two airports in Europe which offer this service (the other being Shannon Airport). This service allows passengers to have their paperwork dealt with before departure, saving time upon arrival in the United States.

Shannon Airport is an international airport located in County Clare on the West Coast of Ireland. It has one main terminal which caters for arrivals and departures for both regional, short & medium haul flights throughout Europe, along with long haul flights to North America. Airlines that operate regular scheduled and charter flights to and from Shannon include; Aer Lingus, Air Canada, American Airlines, Delta Air Lines, Lufthansa, Ryanair, United Airlines and much more.

United States border pre-clearance services are available at the airport for U.S.-bound passengers, one of only two airports in Europe which offer this service (the other being Dublin Airport). This service allows passengers to have their paperwork dealt with before departure, saving time upon arrival in the United States.

Interestingly, In 1947, the Customs Free Airport Act established Shannon as the world’s first duty-free airport, becoming a model for the duty-free shopping in airports worldwide which we’ve become accustom to!

The story of Ireland West Airport Knock is an interesting one. The airport opened on 25 October 1985 with three Aer Lingus charter flights to Rome, after it was thought by many to be unrealistic to open an airport in it’s location due to it being on a hill with boggy terrain and it being too foggy. After a long and controversial campaign, the Airport was eventually built after the much hard work and campaigning by Monsignor James Horan who’s primary motivation was to use the airport for pilgrims to visit the nearby Knock Shrine.

Note: For departing passengers aged 12 years and over, a “Development Fee” of €10 is payable before going through the security gates. The fee is a critical contributor to the ongoing sustainability of the airport and provides a vital funding source to support the ongoing development works of the airport. 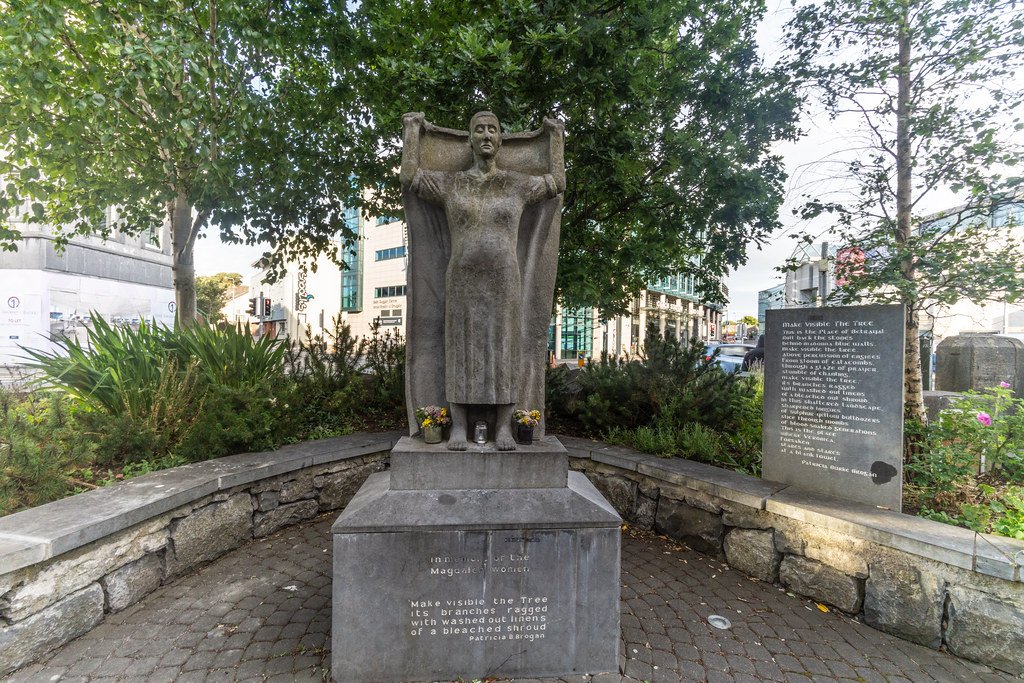 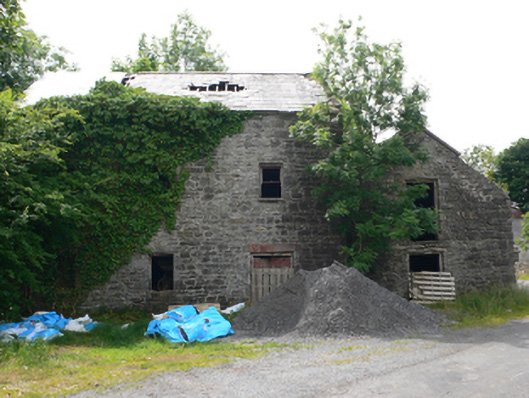 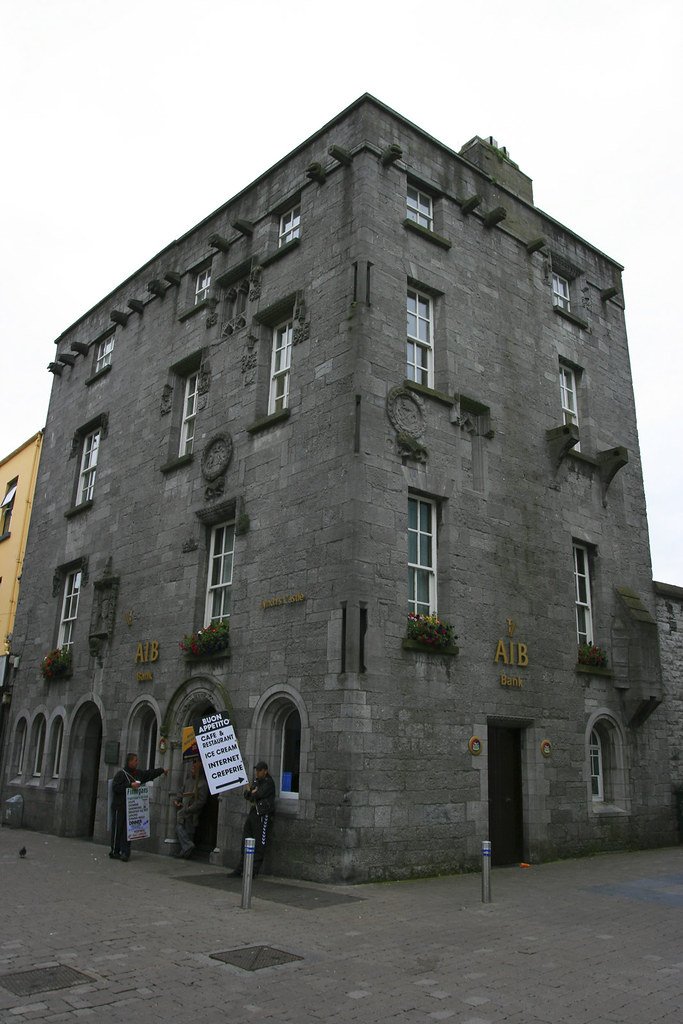 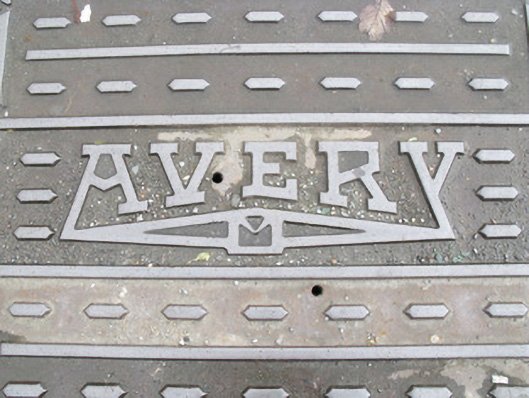 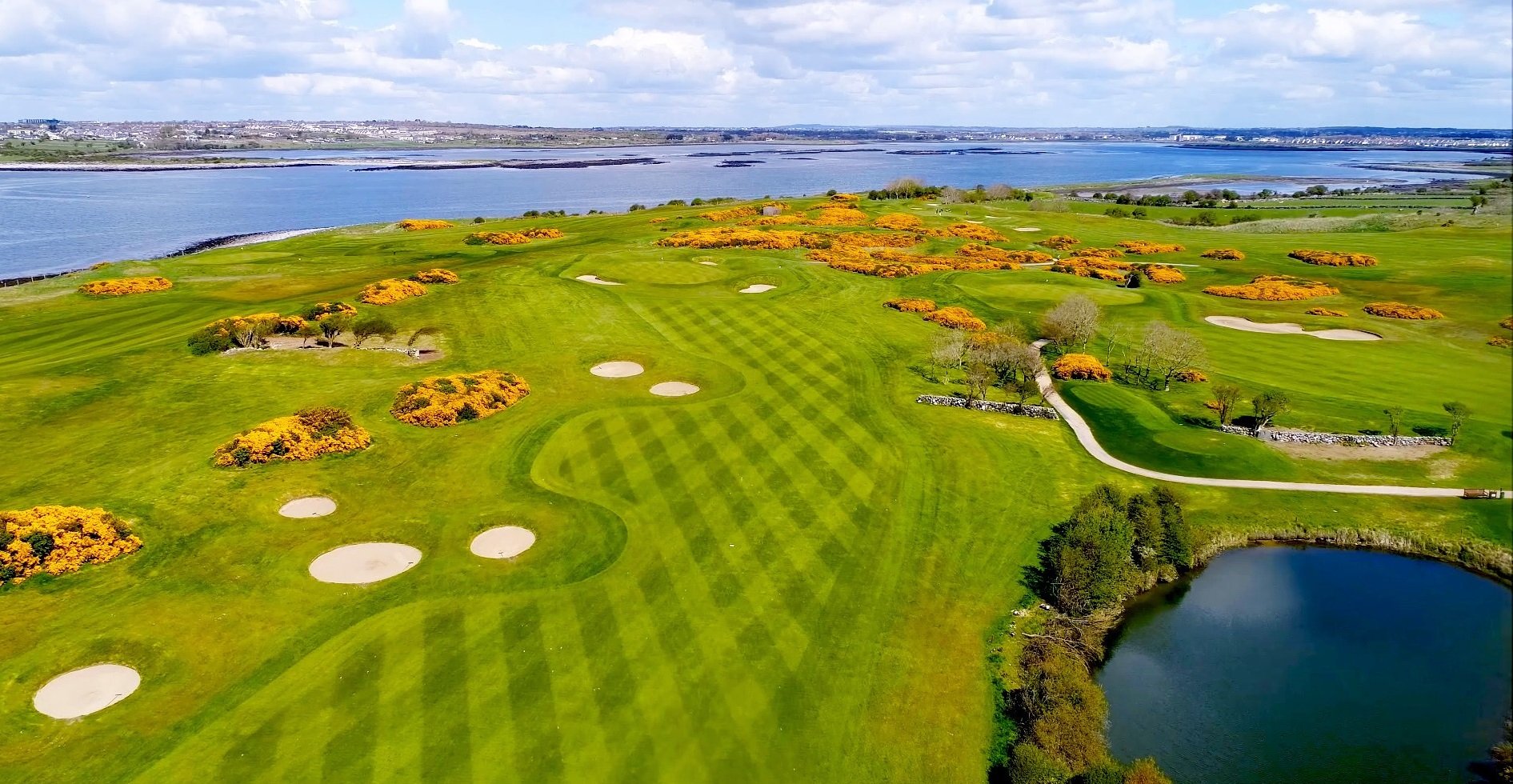 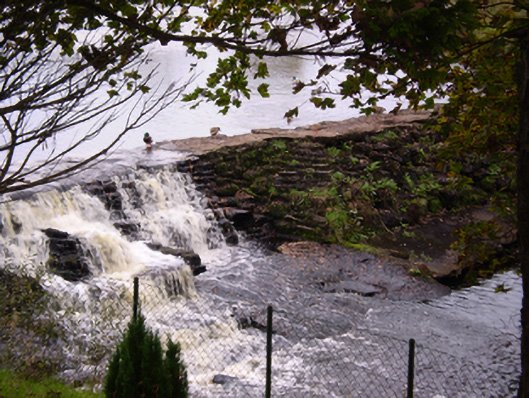