The Quiet Man is a romance film which tells the story of Sean Thornton, played by John Wayne, who returned from America to Ireland and falls for Mary Kate Danagher, played by Maureen O’Hara. However their relationship is complicated by Sean’s dark past and Mary Kate’s fiery temper, along with local prejudices.

Much of the scenes from the Quiet Man film were filmed around the landscape of Connemara. In particular, the areas of Cong, Maam Cross and the nearby beaches were chosen as the perfect backdrop locations for the film.

Not far from Oughterard, you will reach The Quiet Man Bridge where Sean stood when he set eyes on his family’s cottage for the first time. Lettergesh Beach in Renvyle, plays host to the dramatic horse-race scene, while Cong village was used as the fictional ‘Inisfree’ village. 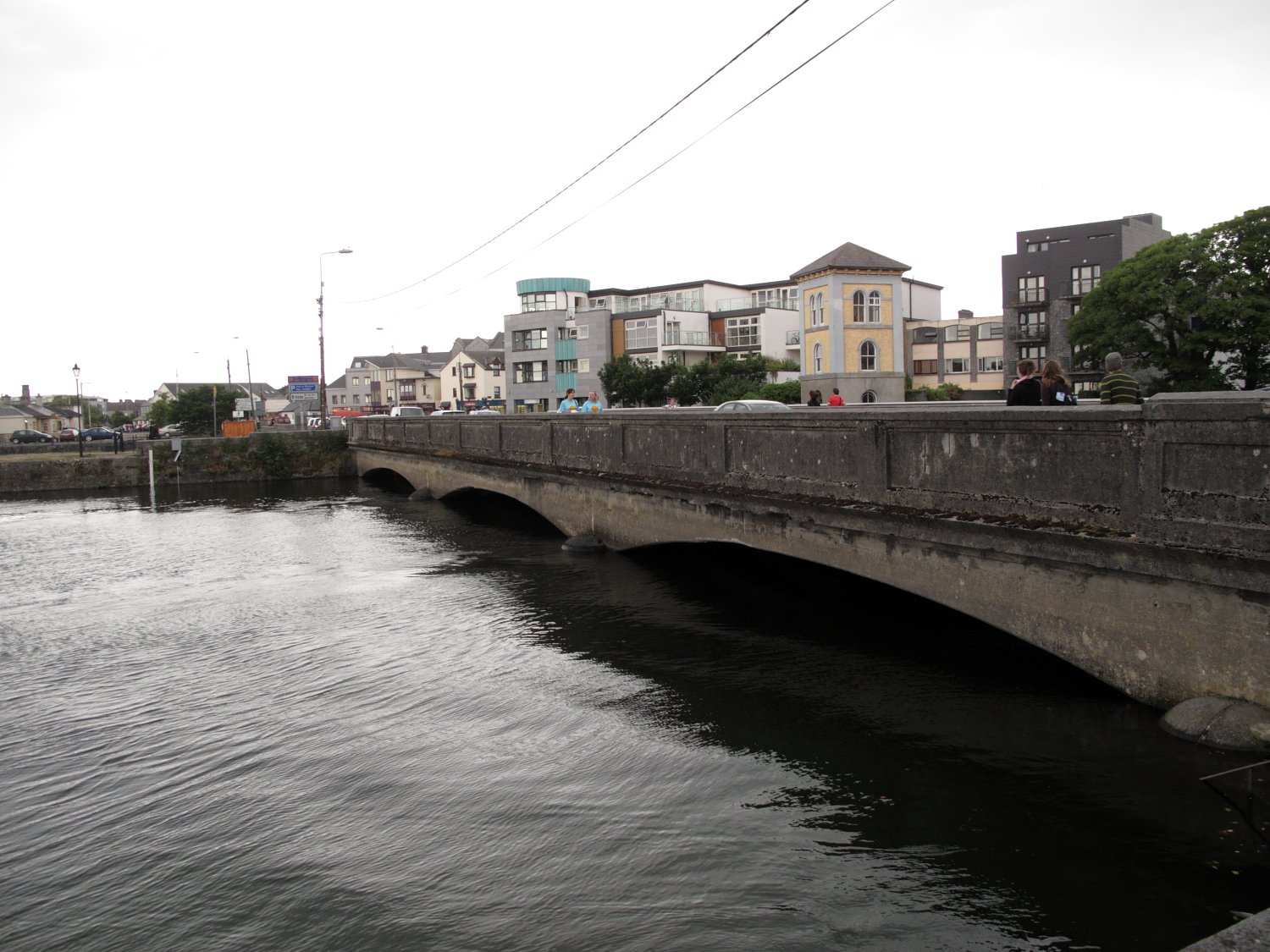 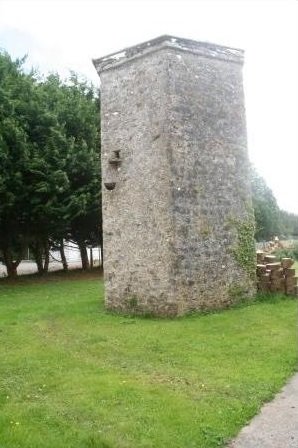 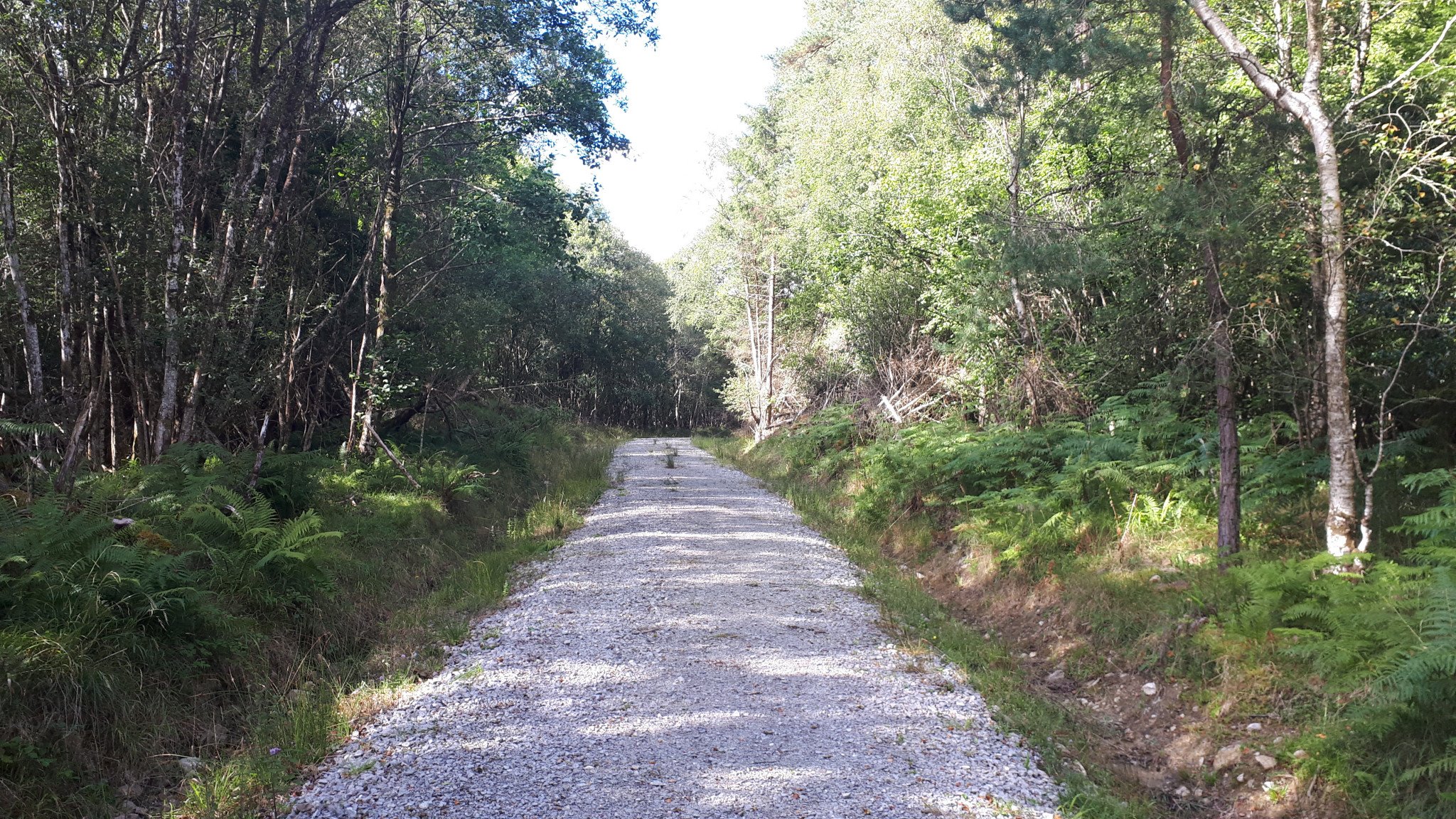 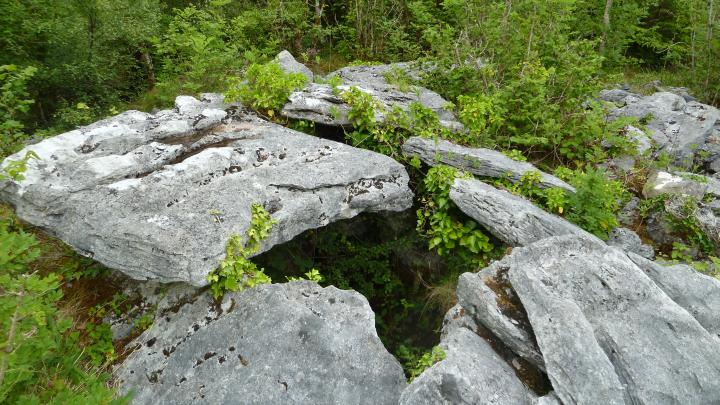 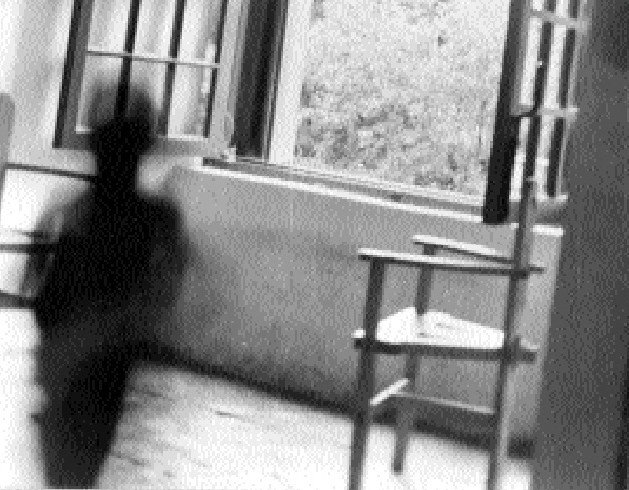