Barnaderg Castle was a five storey 16th century stronghold of the O’Kelly family. It was built by Malachy O’Kelly.

The castle had long been claimed to have been one of the last castles built in Ireland. In the past, given the low lying land that easily floods surrounding the castle, it is believed that the tower house consisted of a draw bridge.

The castle is now in ruins. 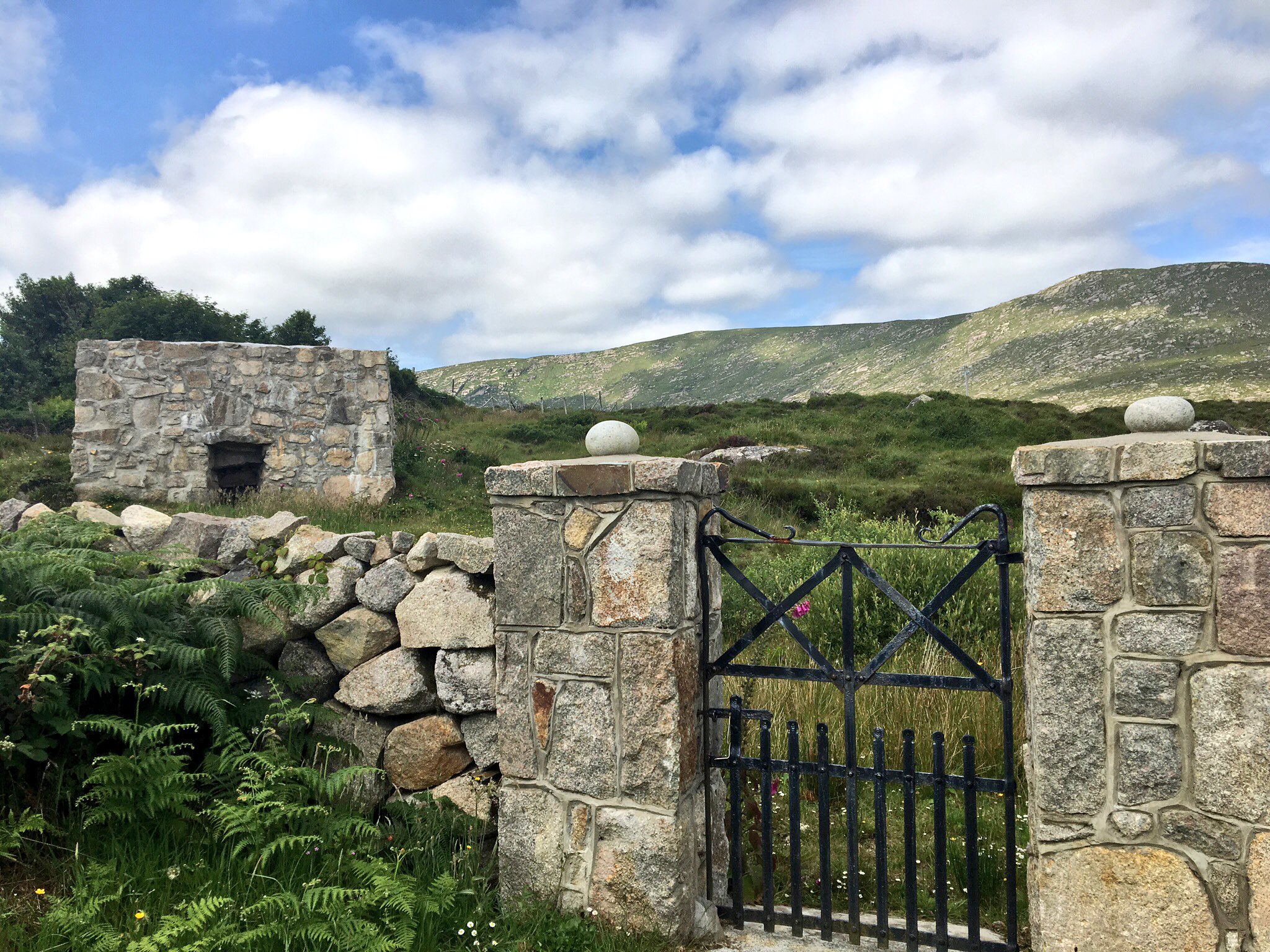 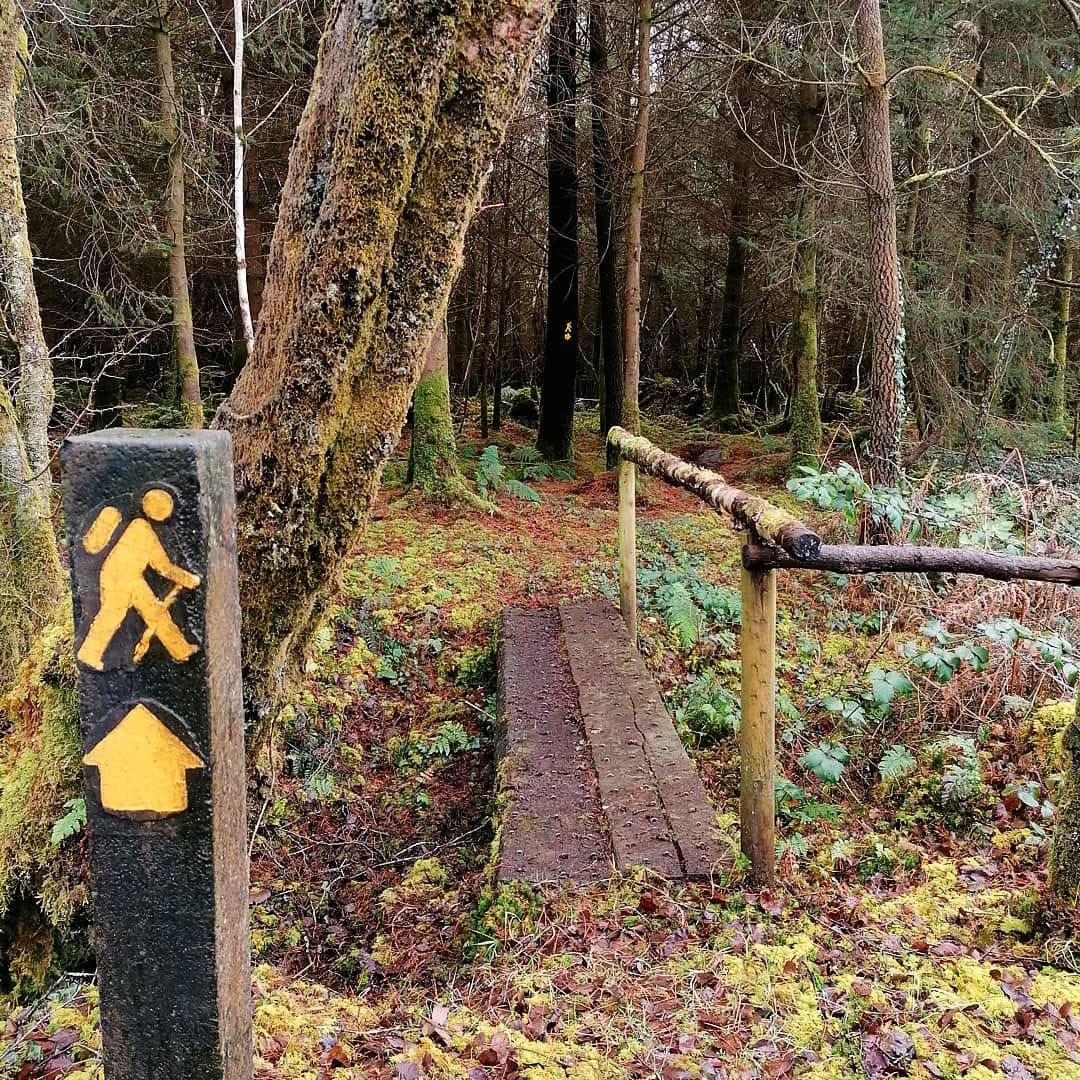 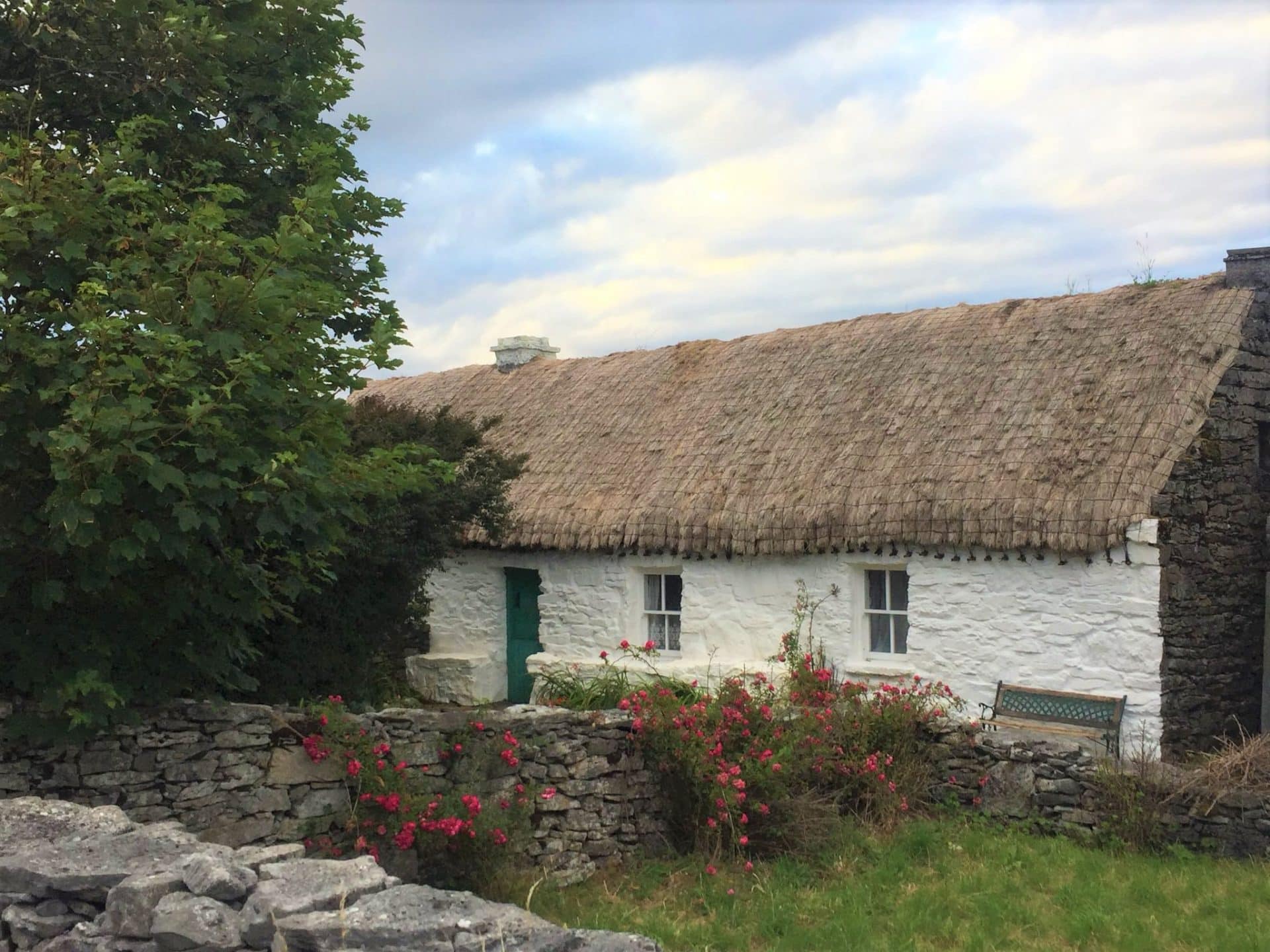 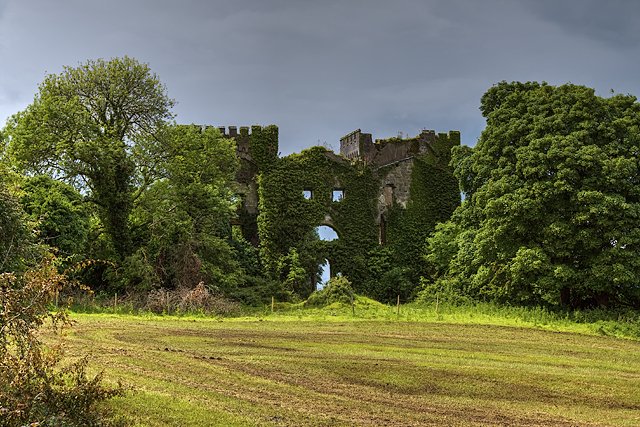 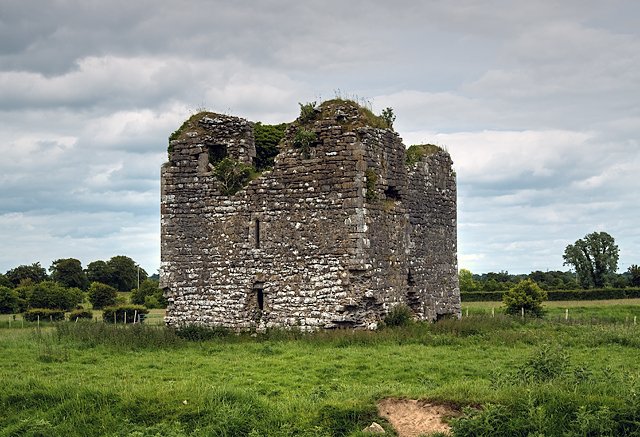