Daly Castle was a 19th century manor house to the Daly family. The facade of the partial remains still highlight the outline of an old 16th century Blake tower originally known as Corbally.

It was acquired by Peter Daly in 1829 where he remodeled the castle and change the facade. As a result the castle became known as Castledaly or Daly Castle. It is now a ruin with only the facade of the building remaining.

A mausoleum of the Daly family can be seen in the grounds of the nearby church.

Hello, My 2nd grandmother was a Daly! Her full name was Anna Daly. Eva do you have any relation to her? My fathers side was on the older side when having children, so I never got a chance to talk to them about our ancestry. I know her burial plot is in Galway, if that helps. Thank you 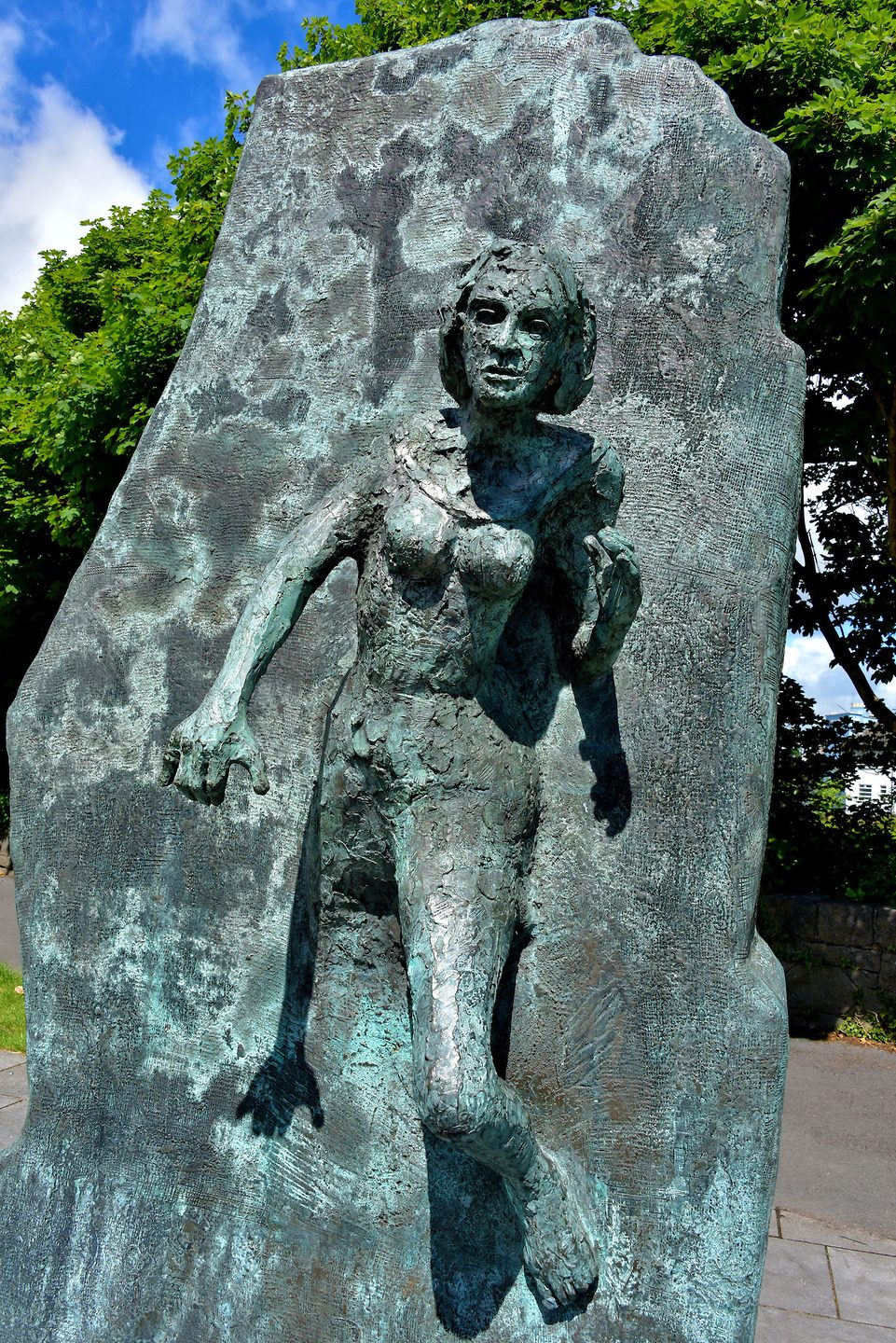 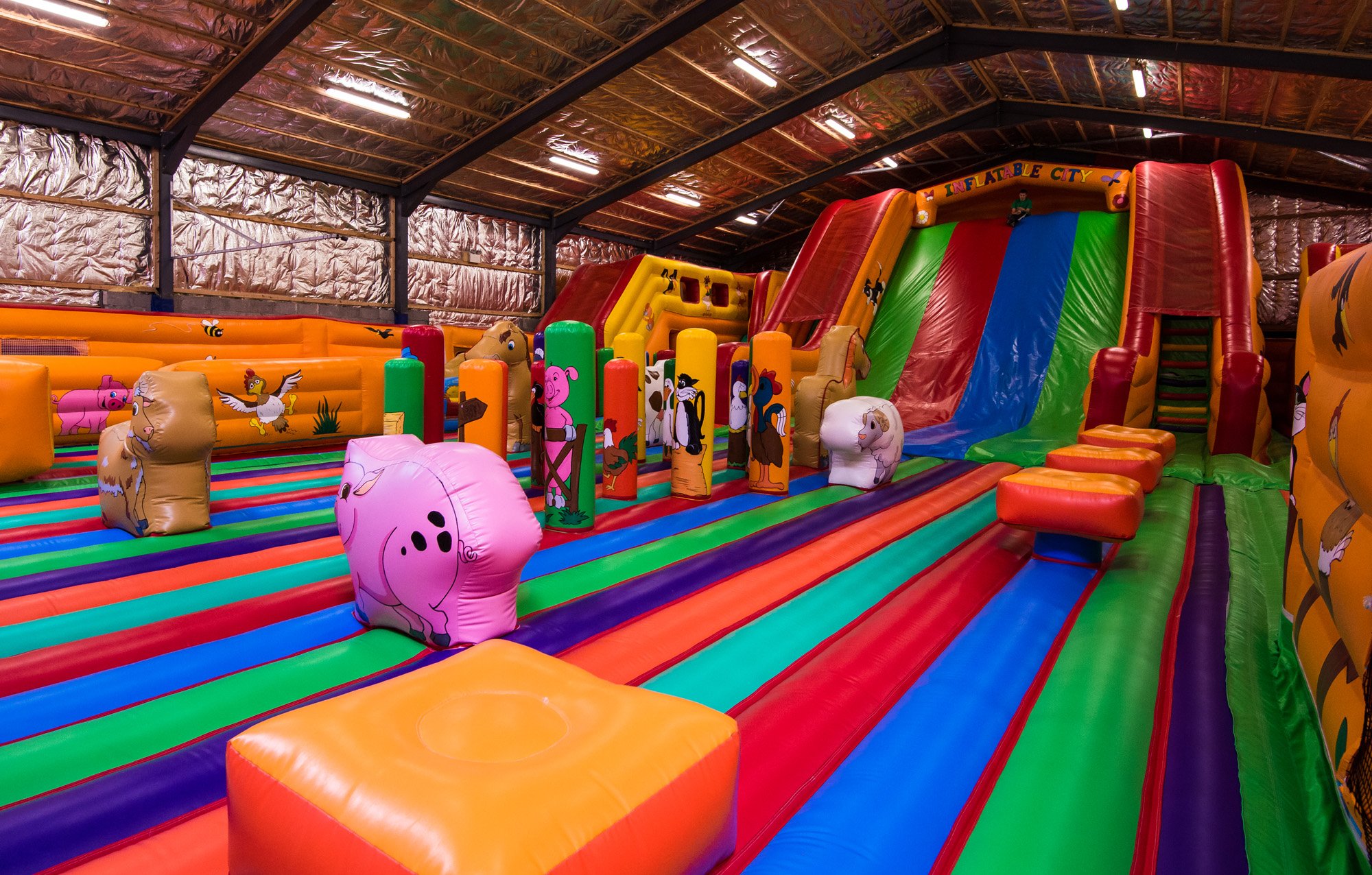 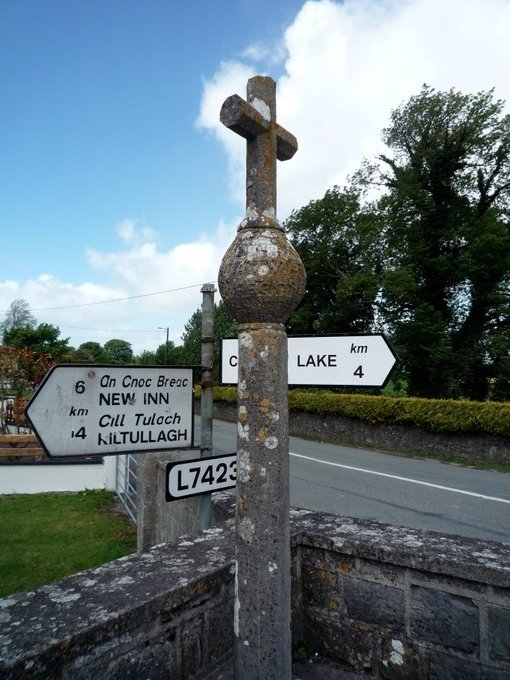 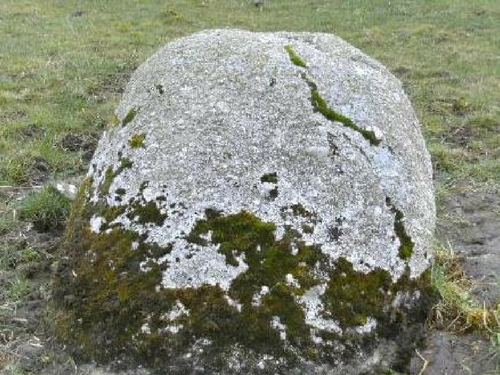 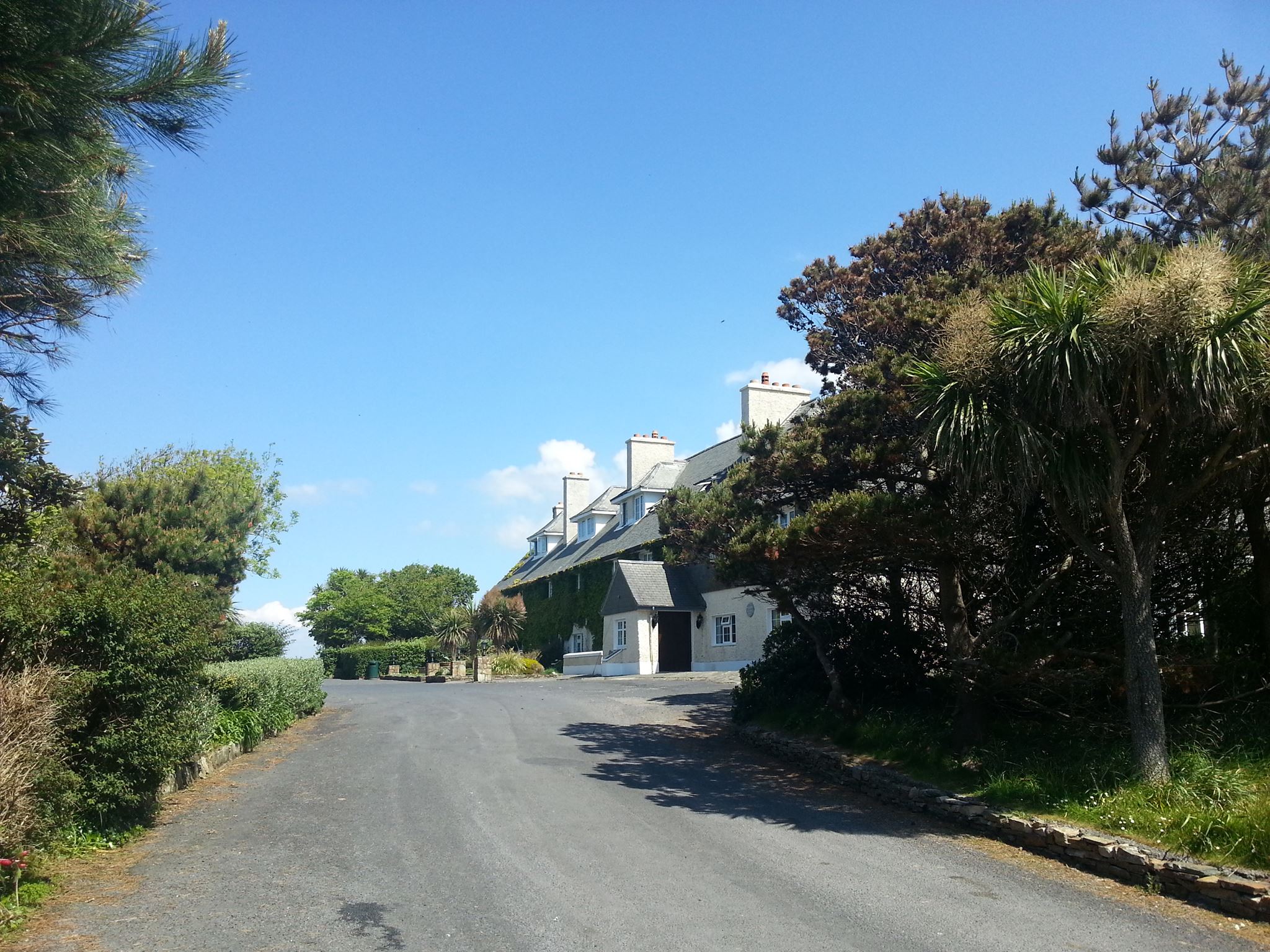 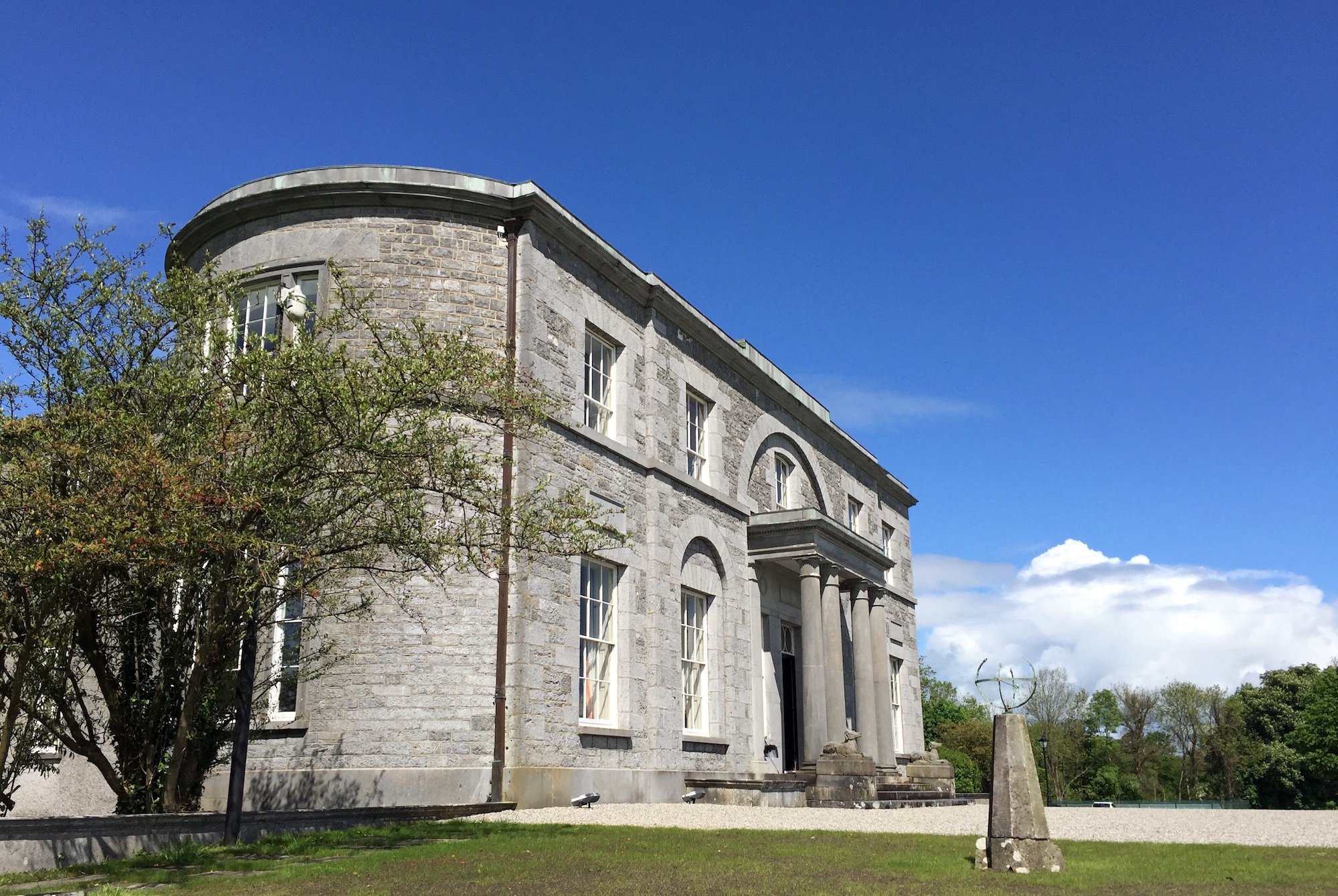