This limestone sculpture depicts a woman lifting a veil from her head, acting as a memorial to the Magdalen women.

Magdalene Laundries in Ireland, also known as Magdalene asylums, were institutions, generally run by Roman Catholics, that operated from the 18th to the late 20th centuries. They were run ostensibly to house “fallen women”. Women within these institutions were subject to hard labour and often abuse.

The statue features inscribed poetry by playwright and poet Patricia Burke Brogan, who is internationally known for her award-winning play “Eclipsed” about the Magdalen Women.

The memorial was unveiled on International Women’s Day 8 March 2009 and is situated backing on to the site of the former Convent of Mercy’s Magdalene laundry, which was demolished in 1991. 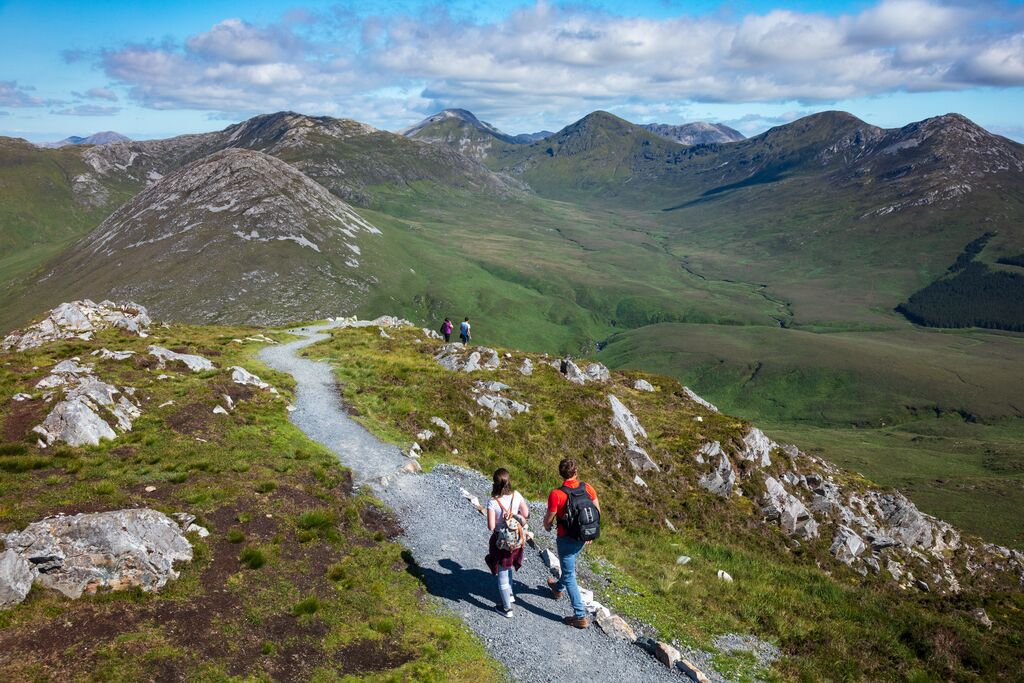 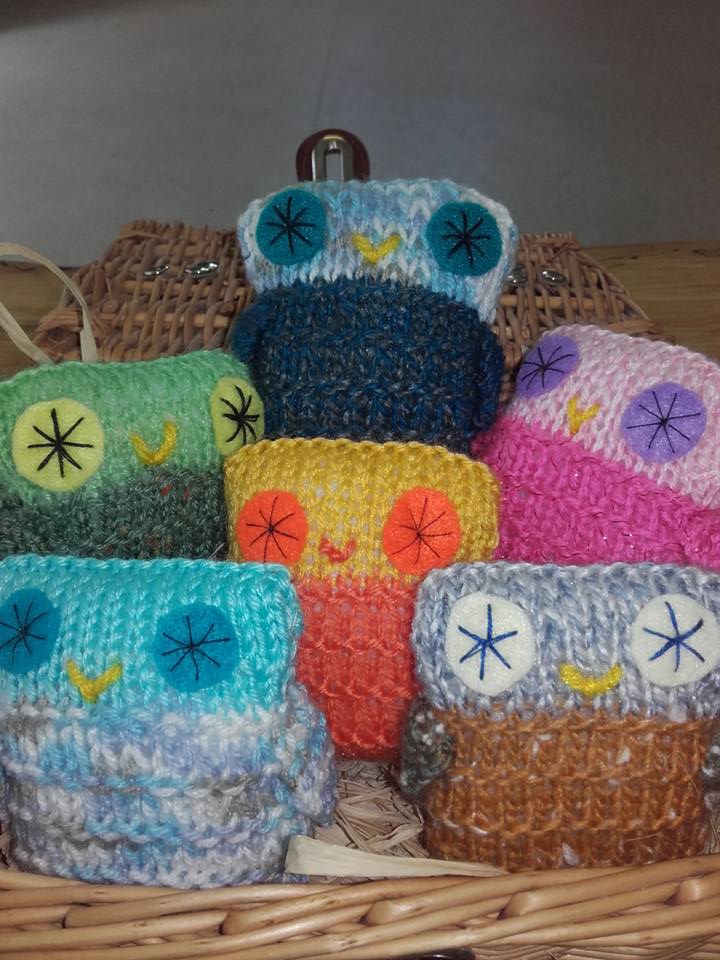 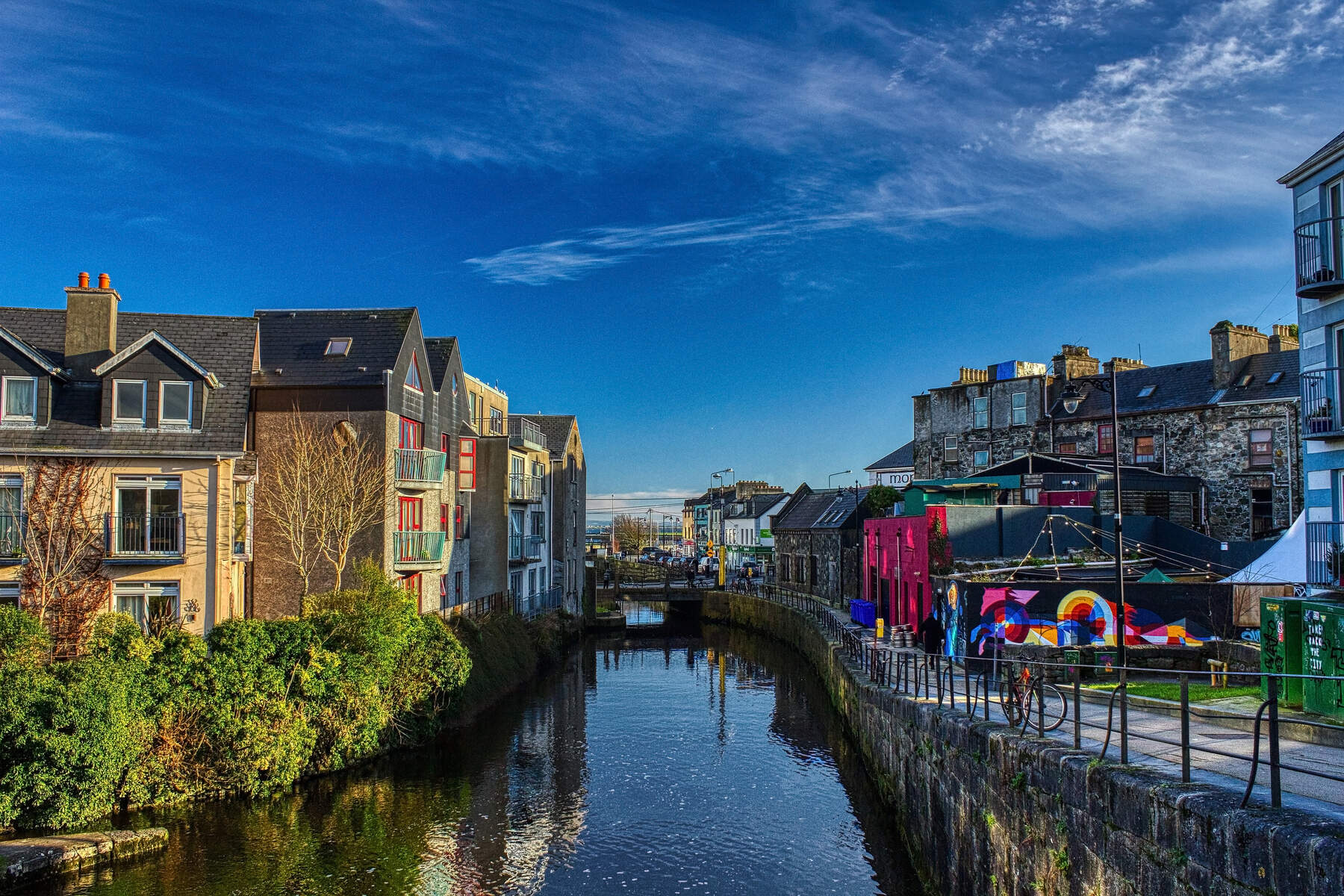 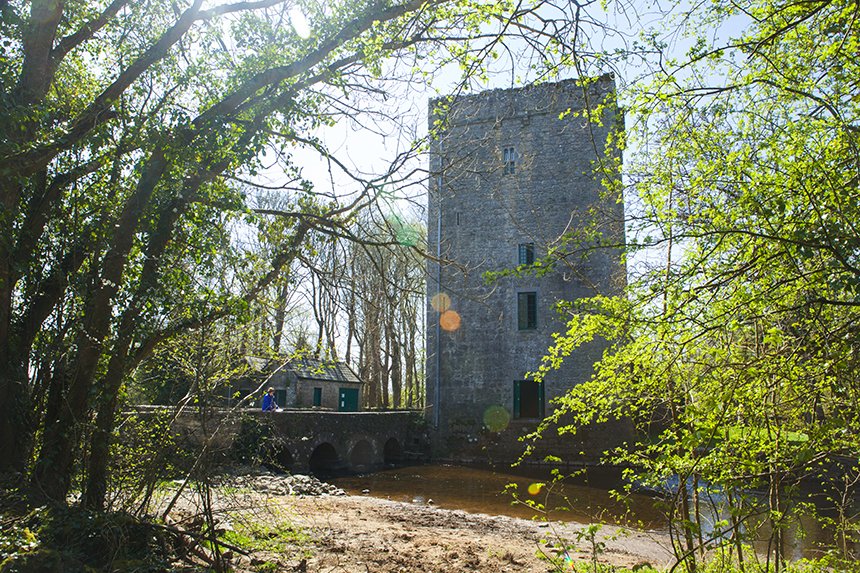 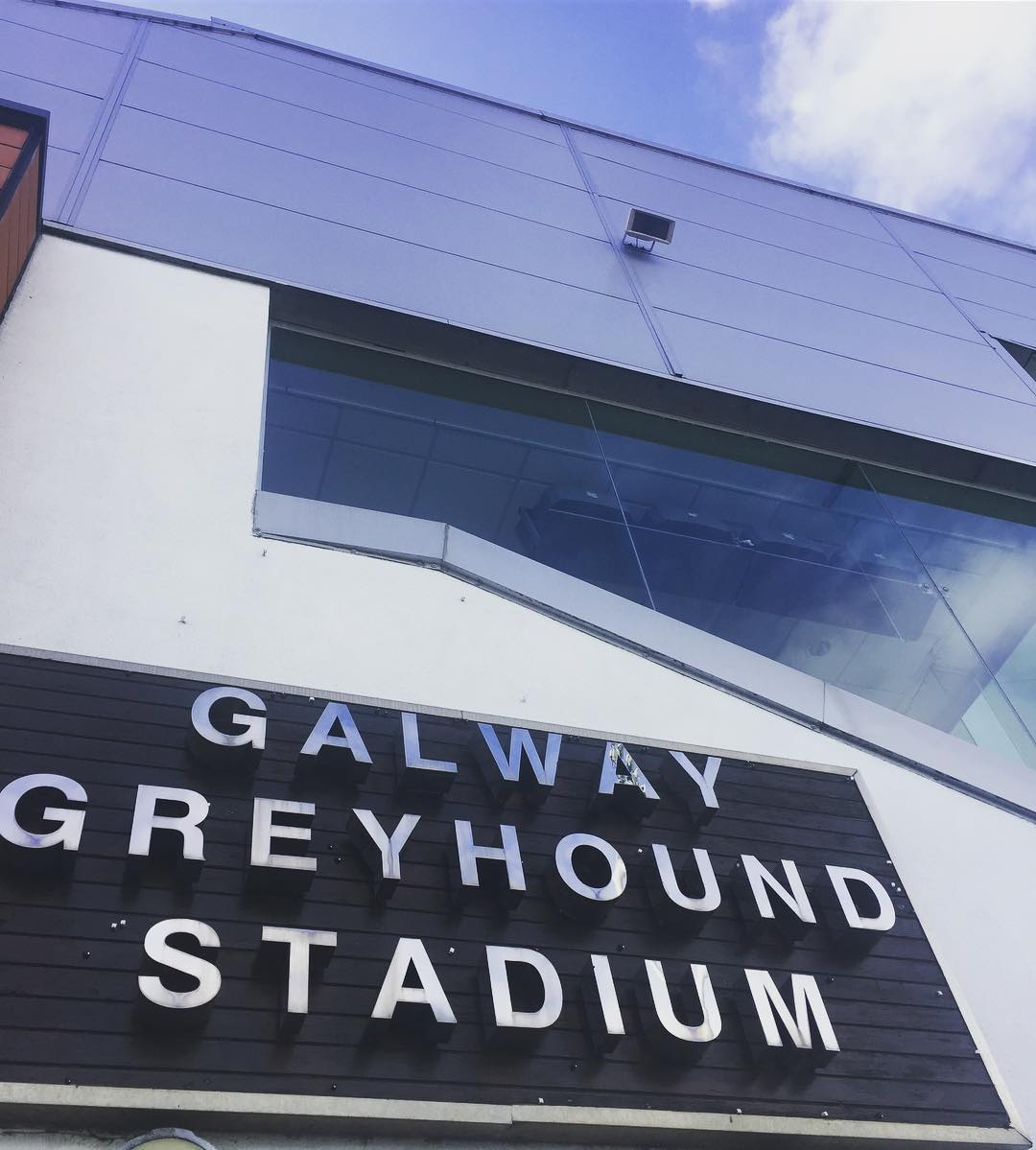