0.0
Rated 0 out of 5
> Explore > Religious and Spiritual > Shrines, Crosses and Sculptures > Market Cross

The stone carved Market Cross of Athenry is the oldest market cross in Ireland still situated in its’ original position, on the market square.

The Cross is unique in that it has a carving of a Crucifixion on one face. It is one of the last remnants of a late medieval Gothic cross. Unfortunately the 15th century cross stone is badly deteriorated, but one can just about make out the carvings. Originally the Cross would have been 9 foot tall.

In medieval times in Ireland there would have been a lot of these market crosses but very few have survived. Traditionally, medieval crosses marked the central place in the town and locals congregated around the cross to strike bargains at the market. 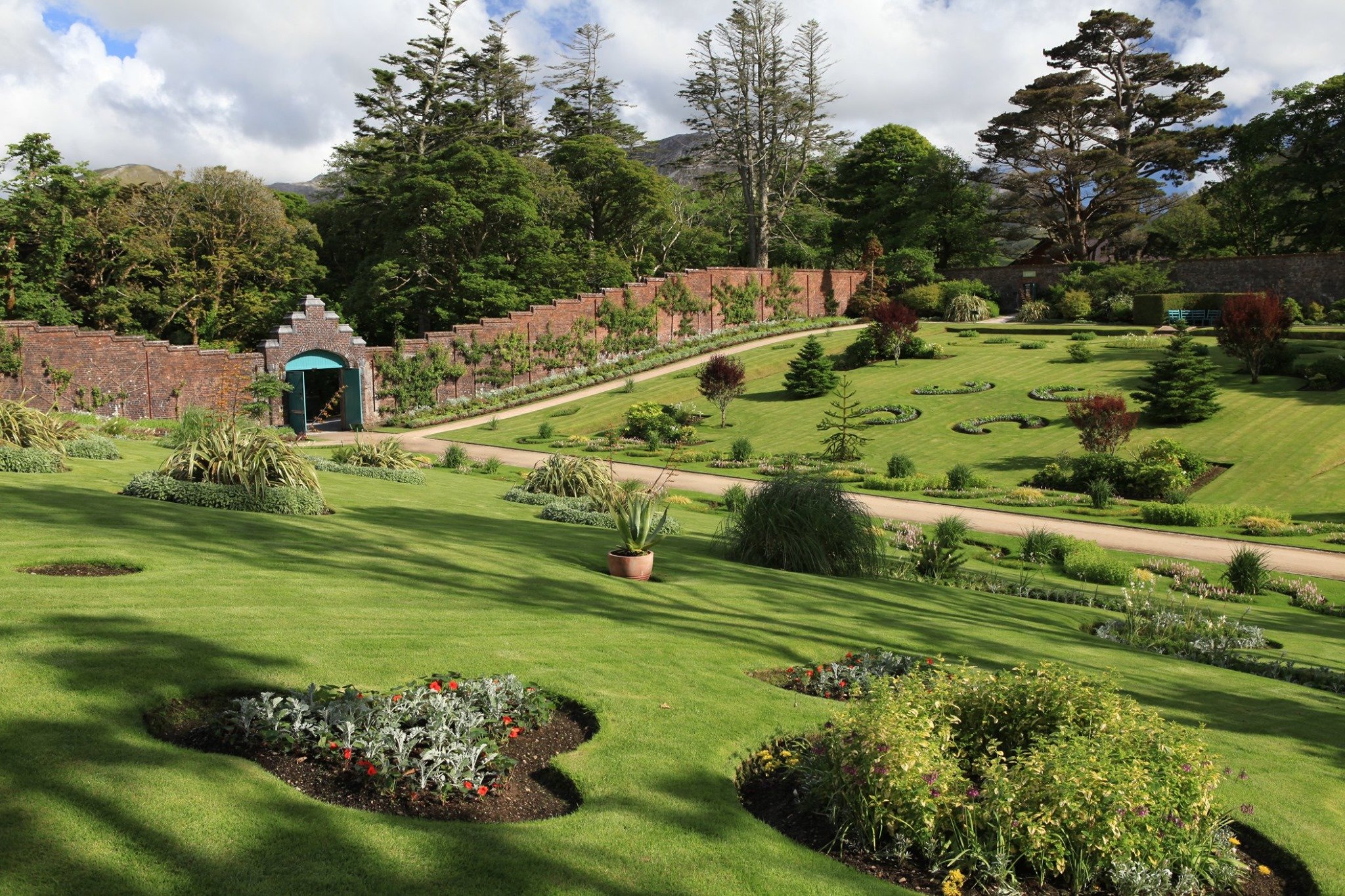 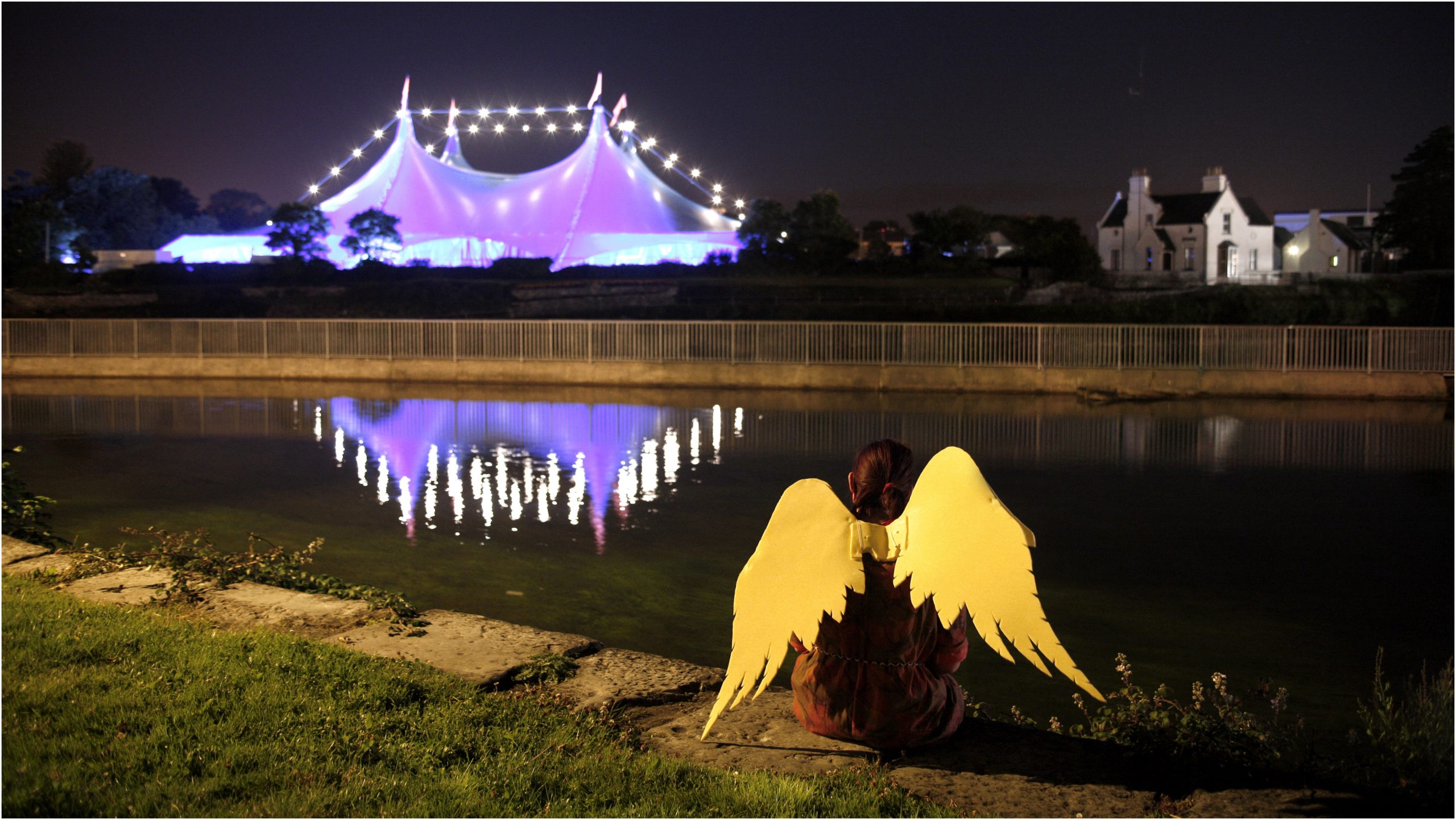 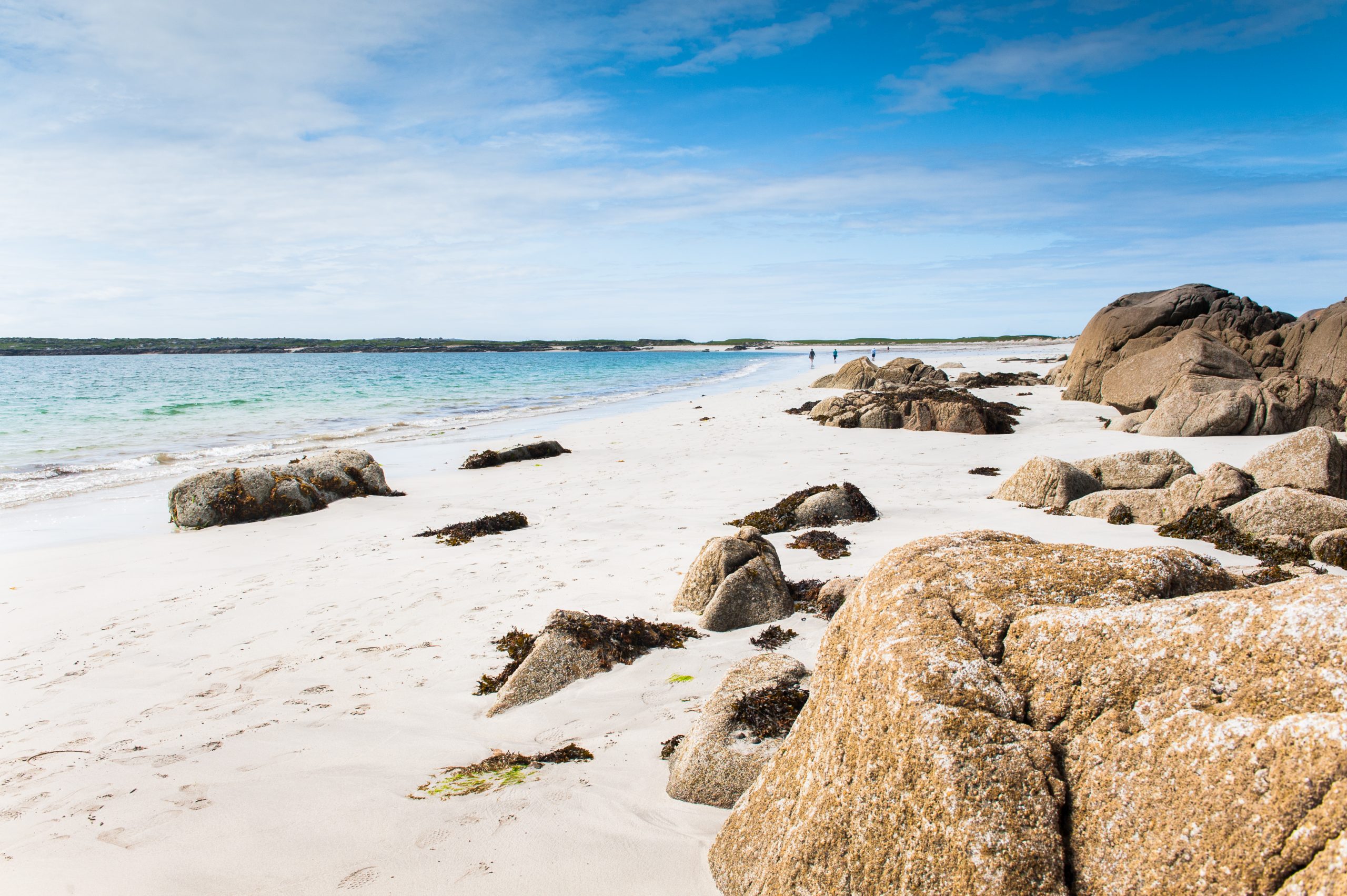 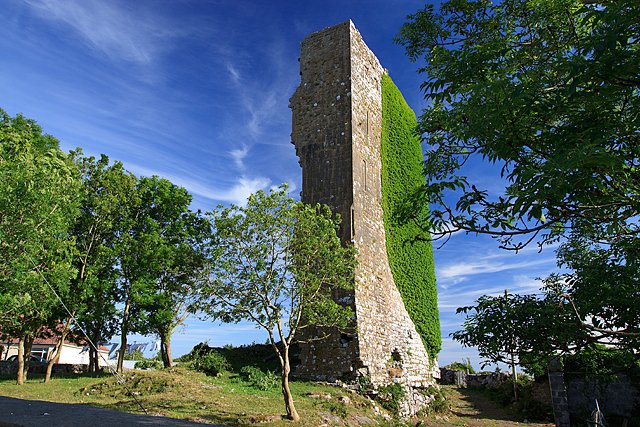 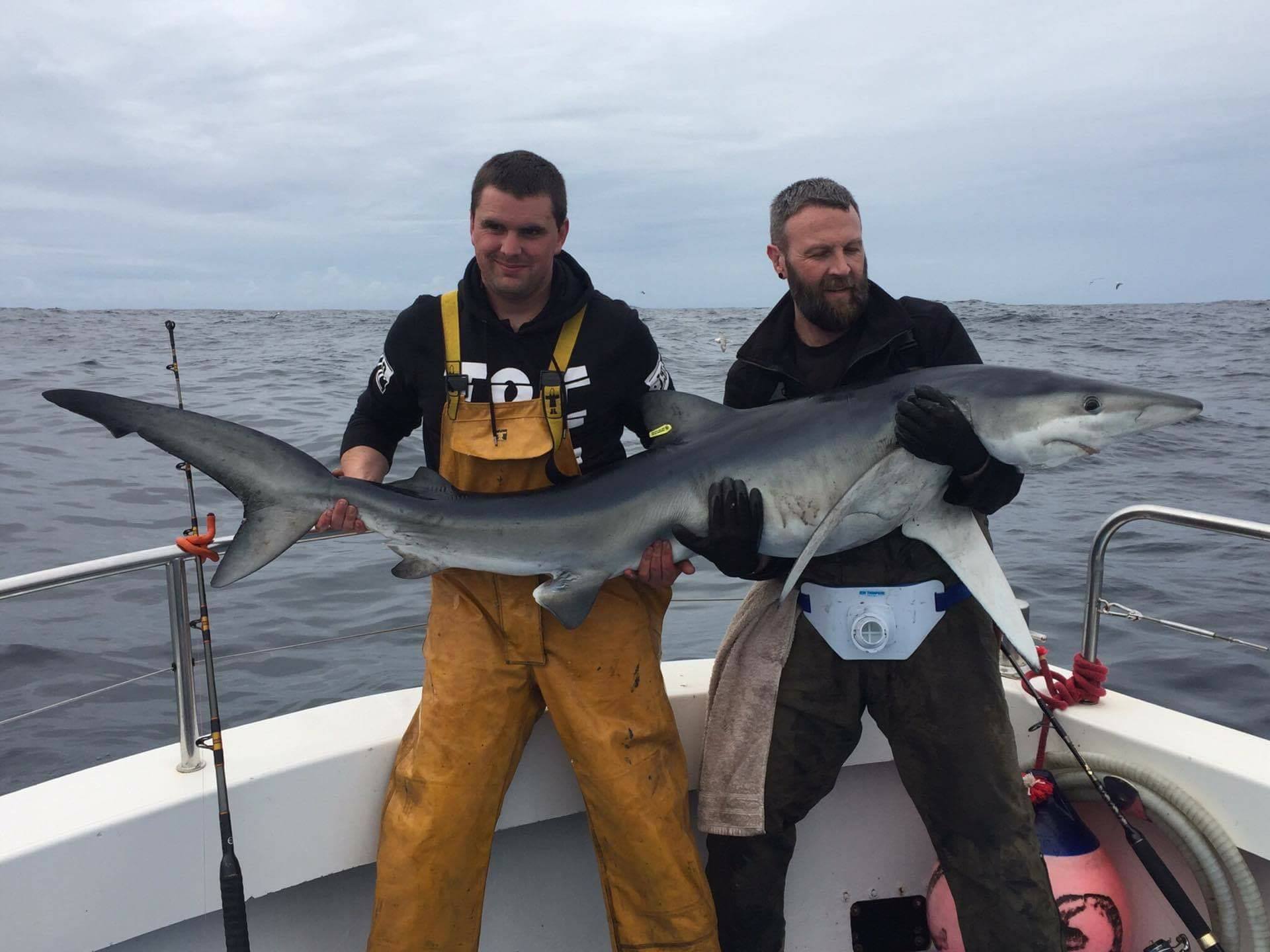 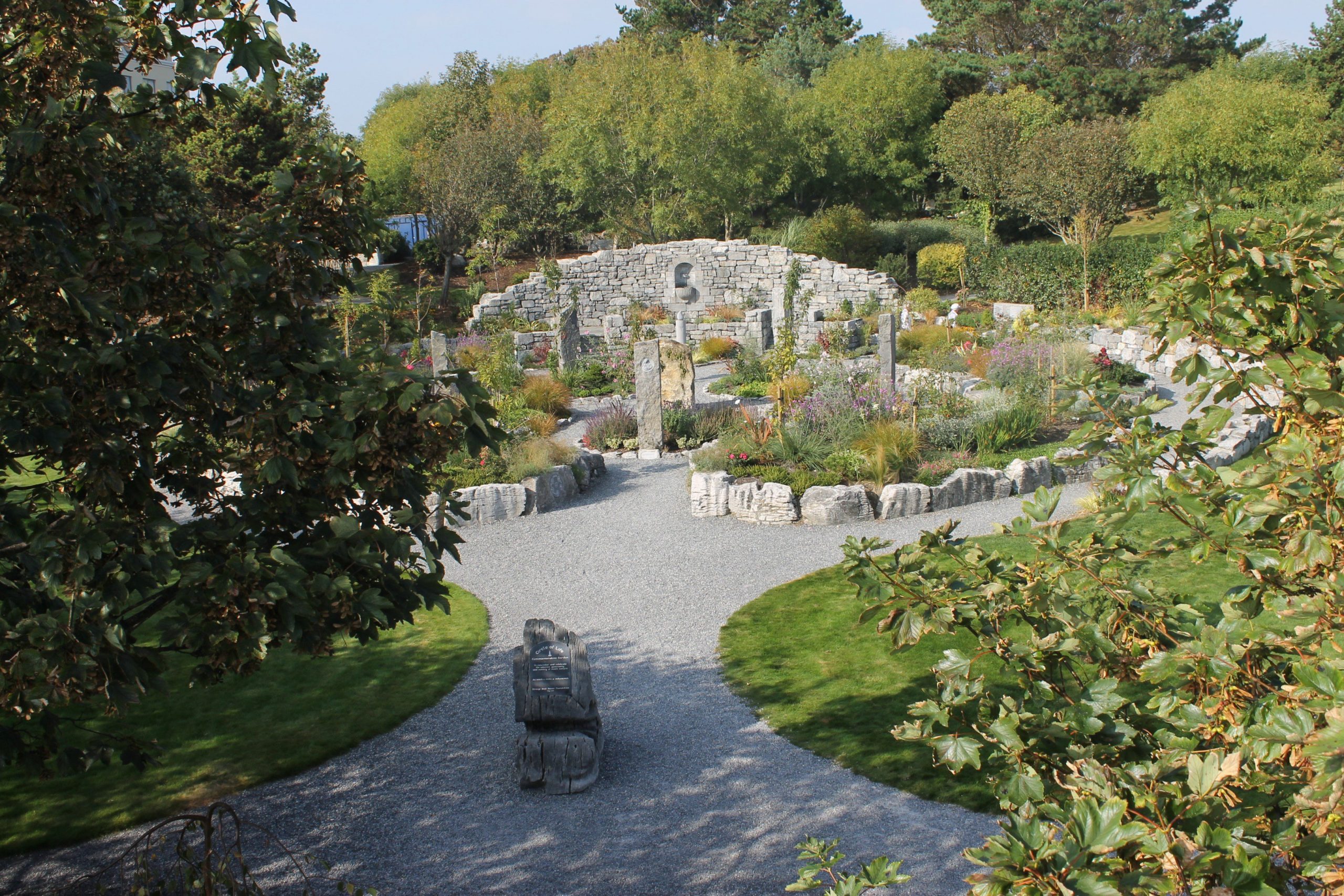