0.0
Rated 0 out of 5
> Explore > Religious and Spiritual > Shrines, Crosses and Sculptures > Marian Shrine at Ardgraigue

Like many such shrines throughout Ireland, this Shrine was erected in the Marian Year, 1954, declared by Pope Pius XII.

The Shrine incorporates earlier fabric, with the base being formed from the simple altar or Mass Rock used to say mass in penal times. The statue is well carved and sculpted in the round.

It is a typical depiction of Our Lady, with the rosary beads encouraging further devotion. It adds visual and artistic interest to the village of Woodford. 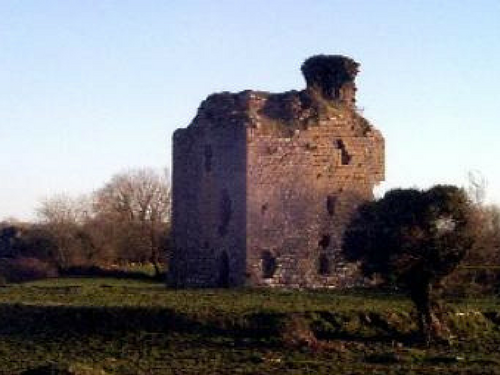 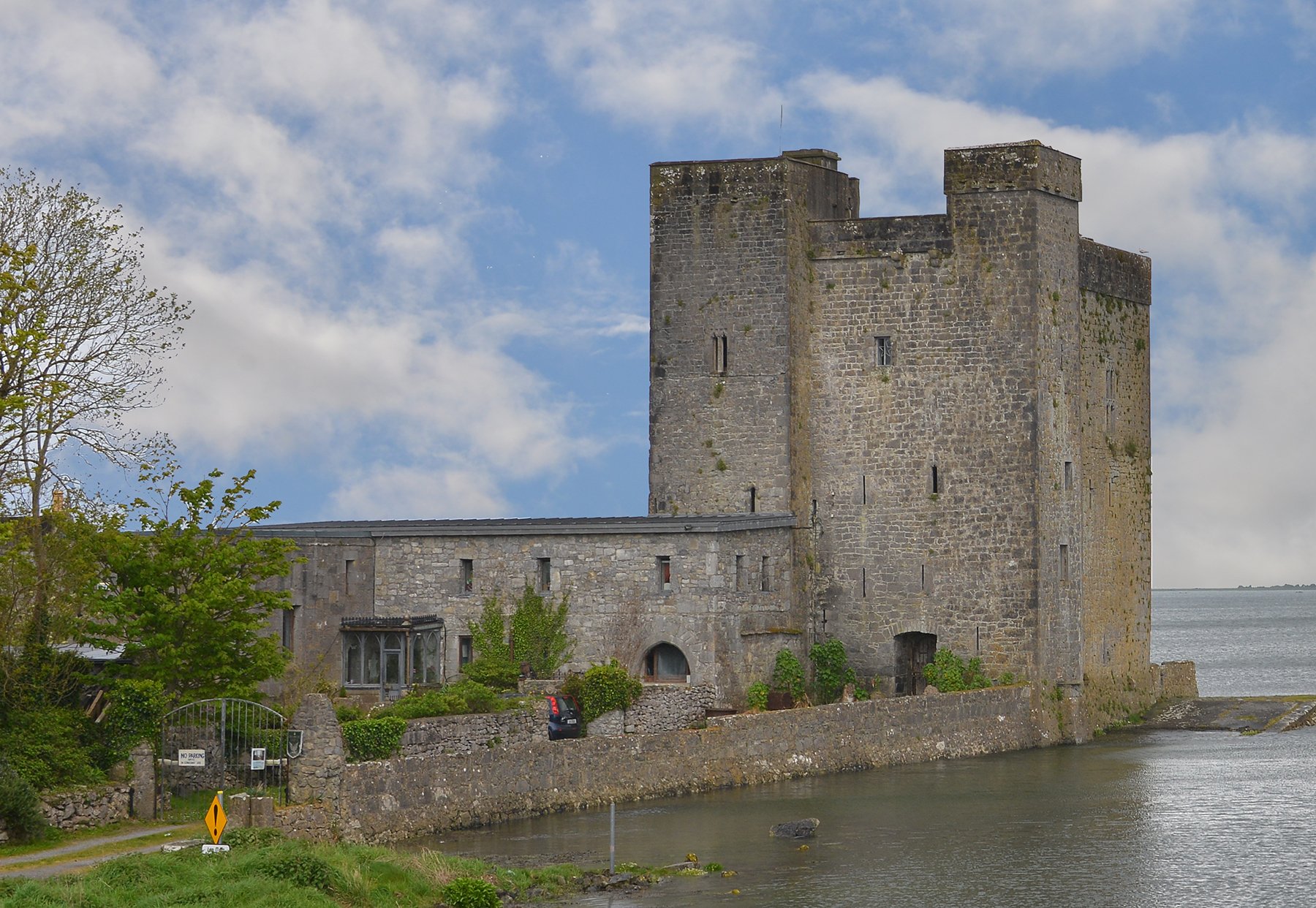 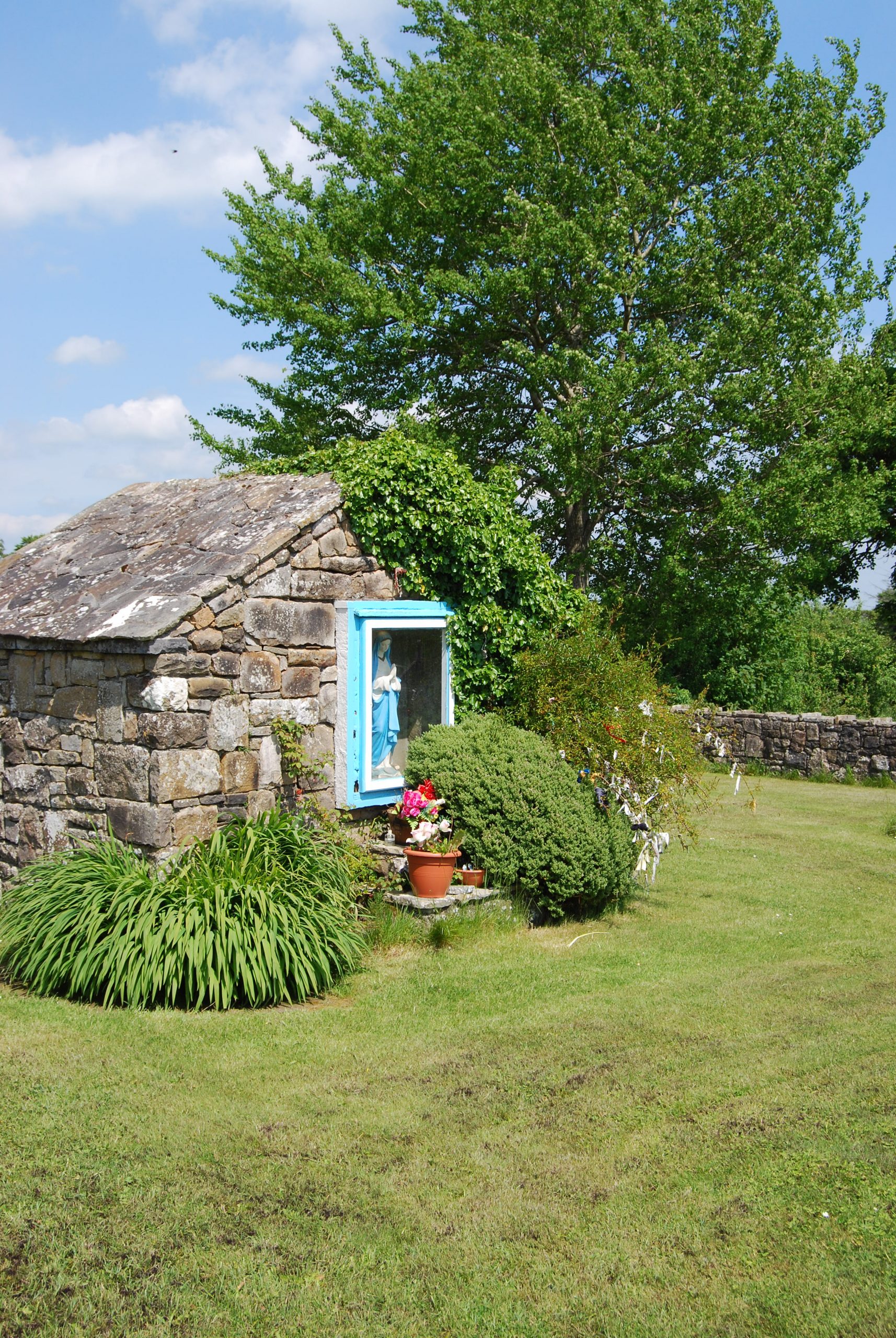 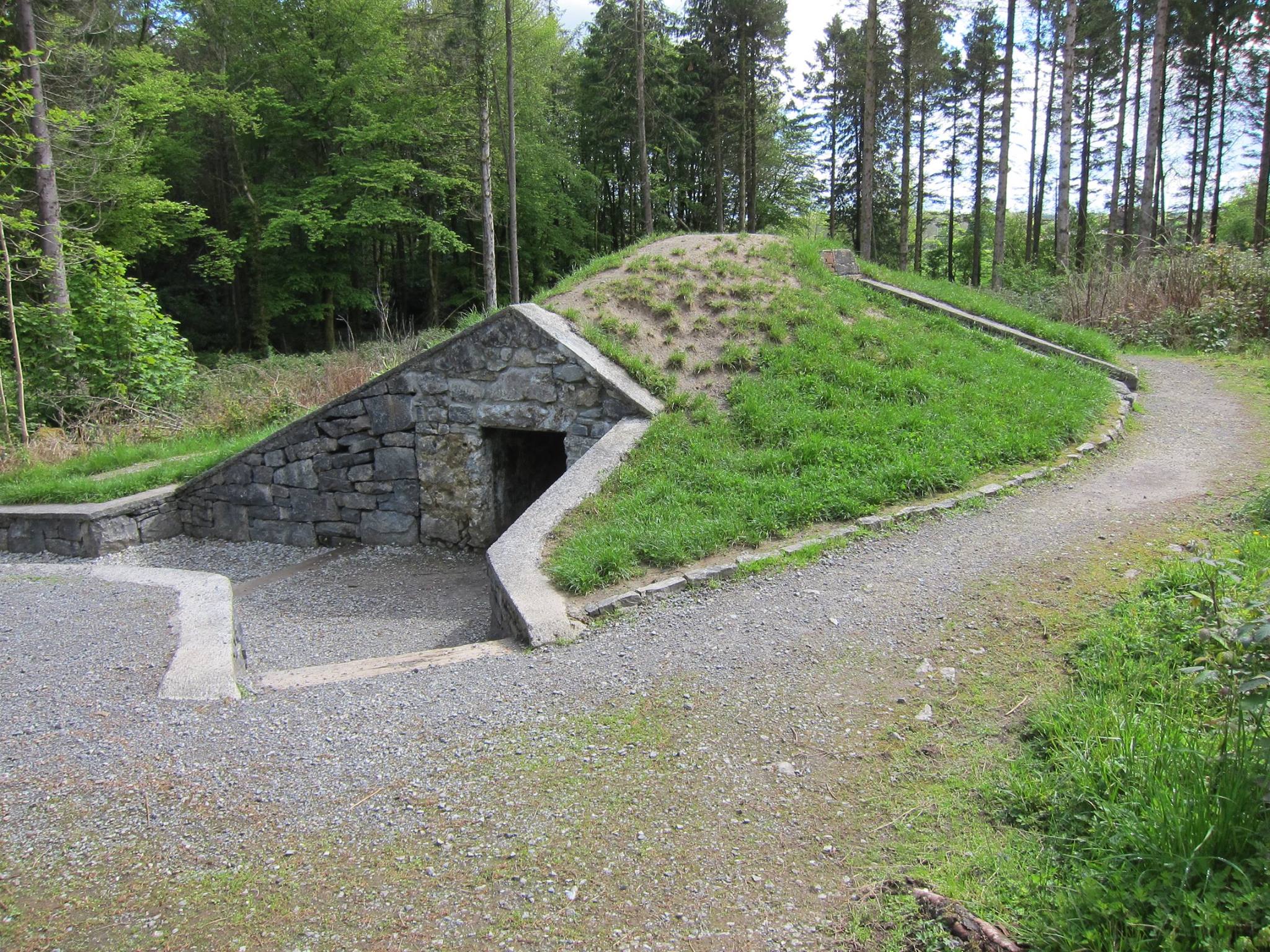 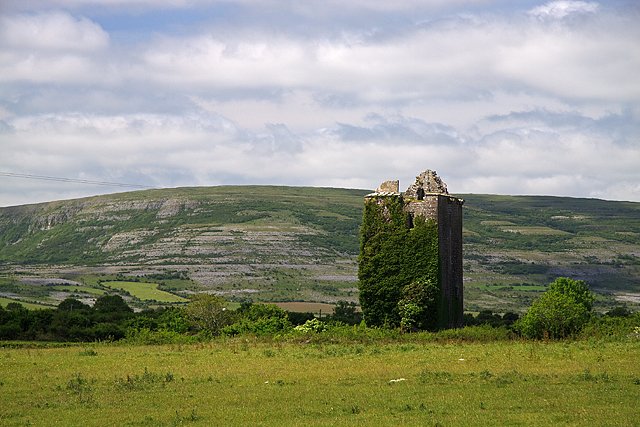 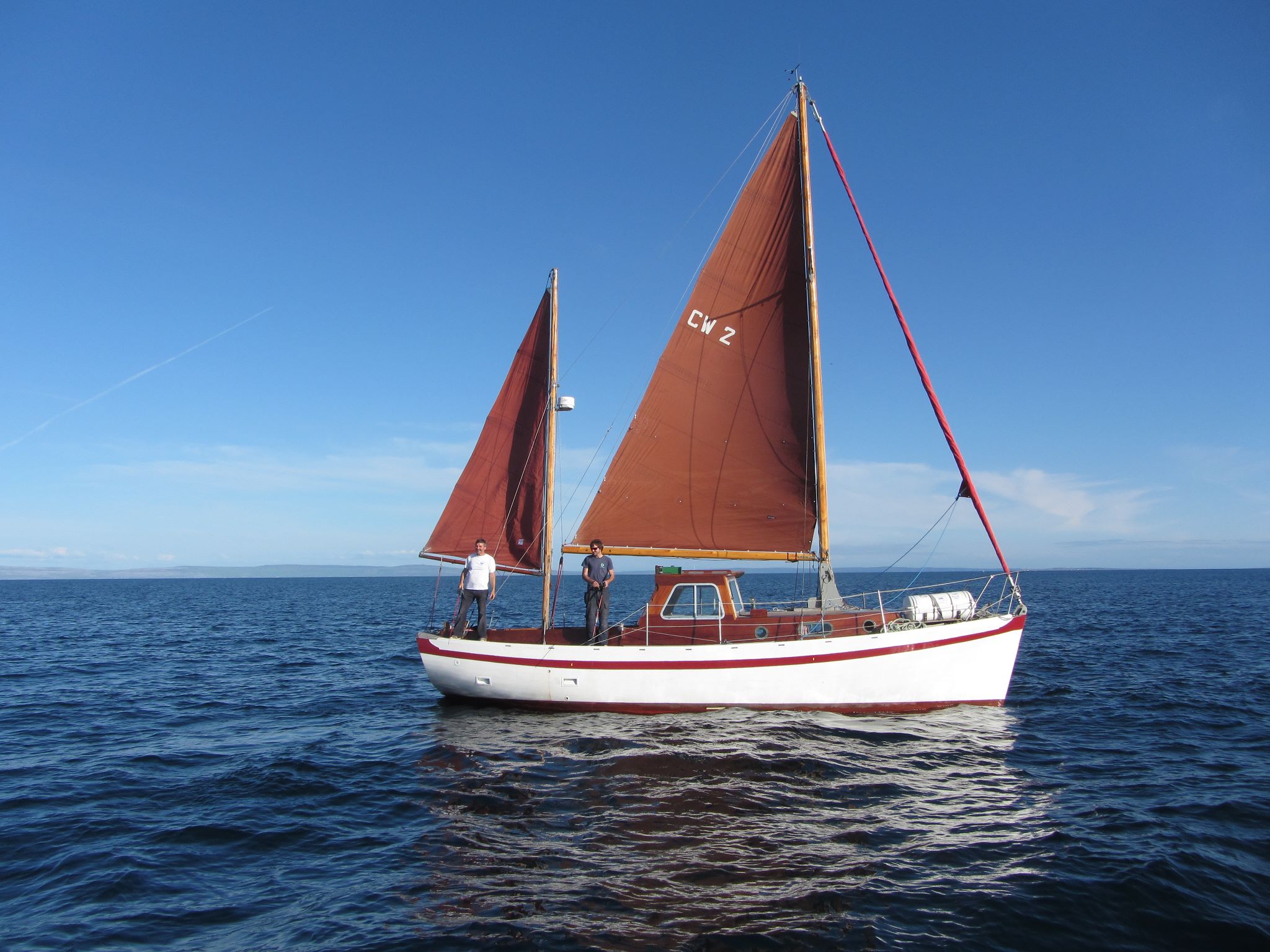