The parish of Kilbannon owes its name to St. Benen, or Benignus, signifying the Church of Benen. St. Benen was the son of Sescan, a chief of Duleek in Meath.

Just a boy, St. Benan became an instant follower of St. Patrick when he visited his district, so much so that when St. Patrick was leaving he insisted on going with him, to which St. Patrick returned his affection and later appointed him as one of the commissioners to codify the Brehon Laws, and brought him with him on his missionary journeys.

As a result, when St. Patrick was visiting the Dunmore District, St. Benan was with him and when a suitable site for a church was obtained at Kilbannon, St. Patrick appointed Benen as head of the church and head of a school for the training of priests.

The church of Benen existed before the town of Tuam itself and it was here that St. Jarlath and St. Conla were trained. The ruins of a round tower on the site suggest that it was of significant important to a later chieftain. 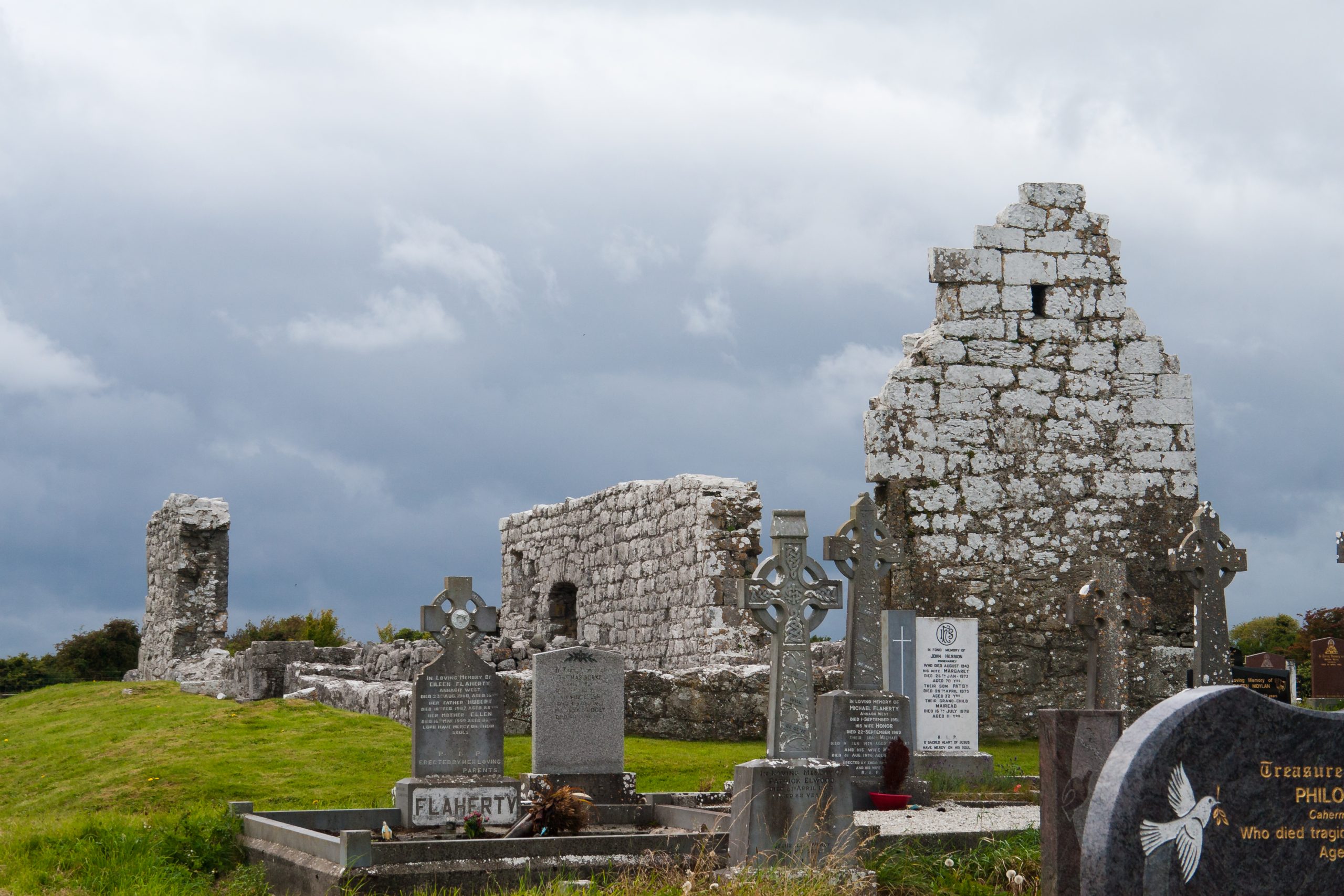 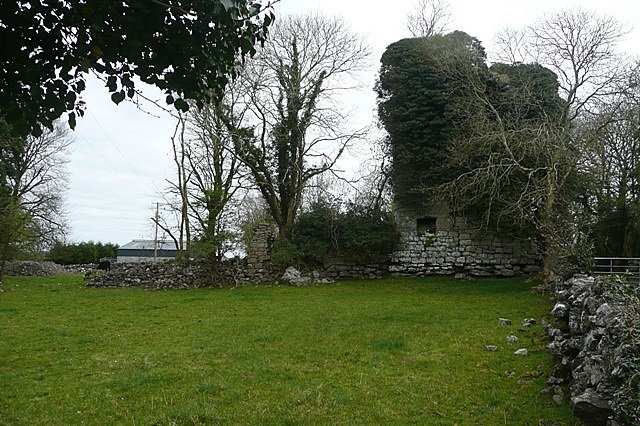 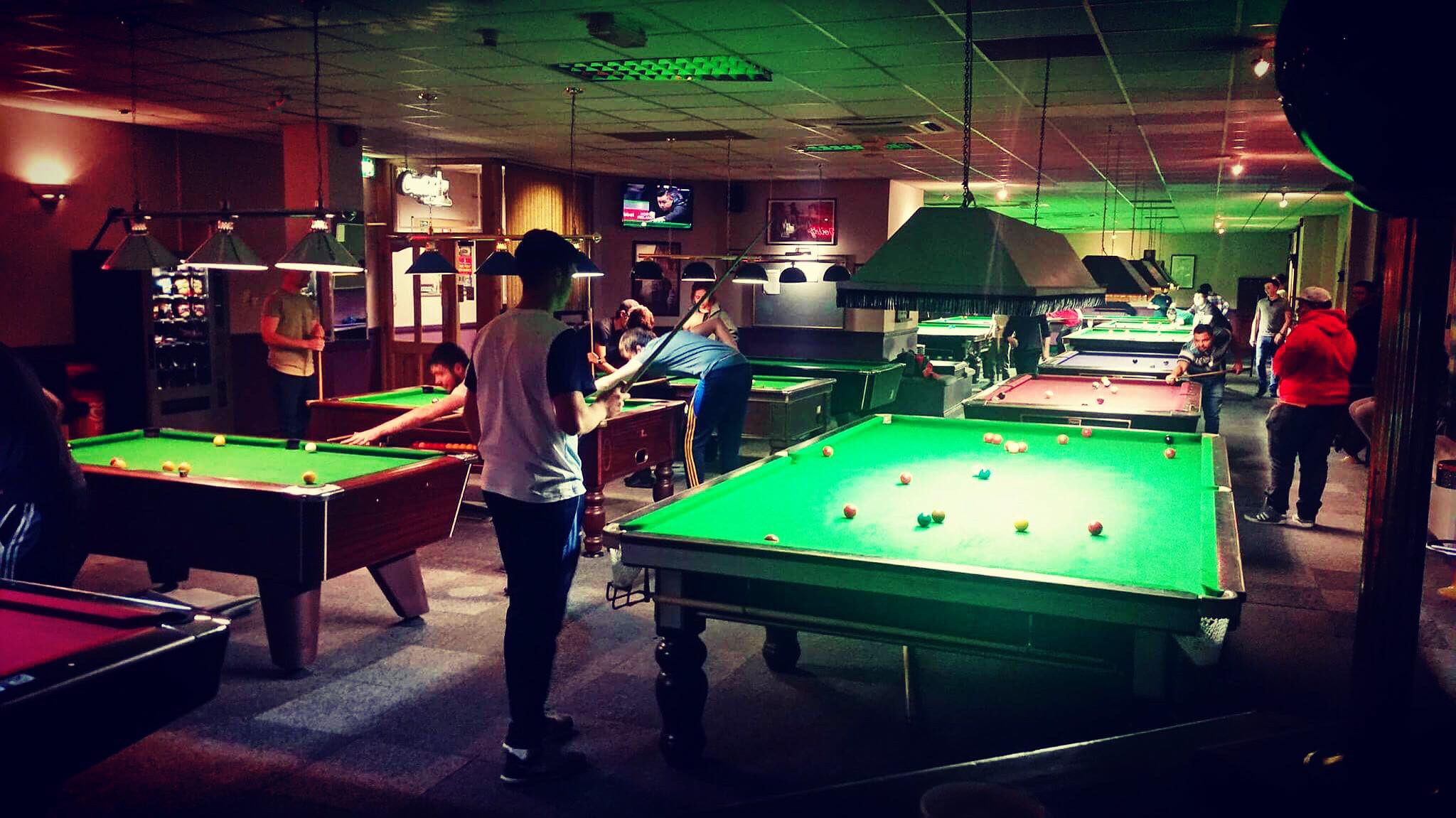 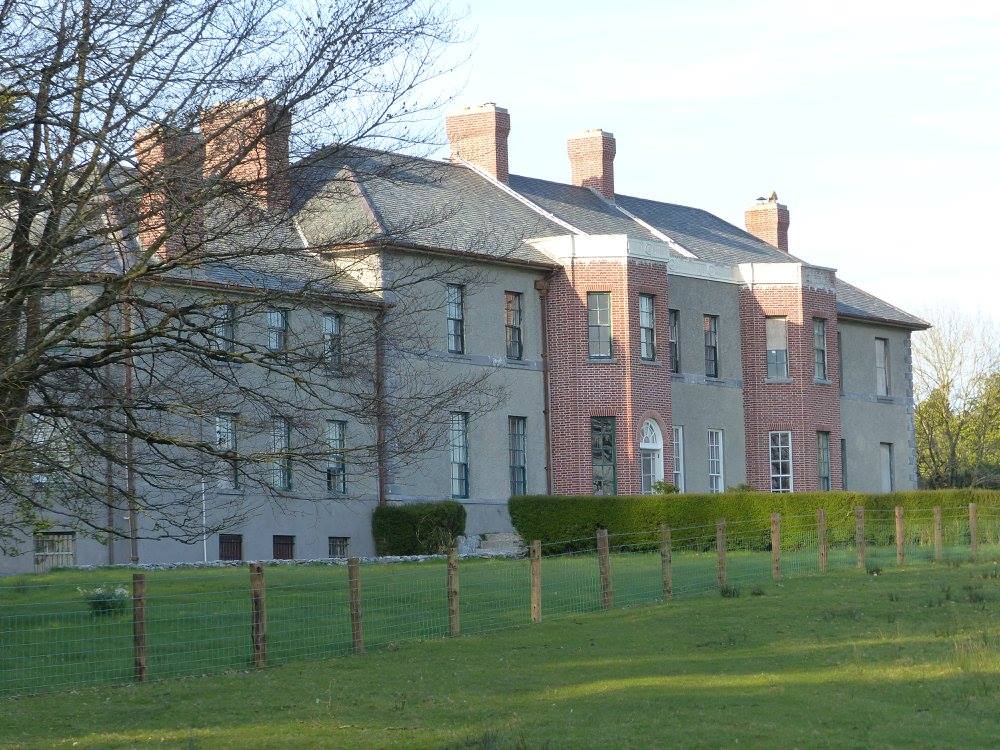 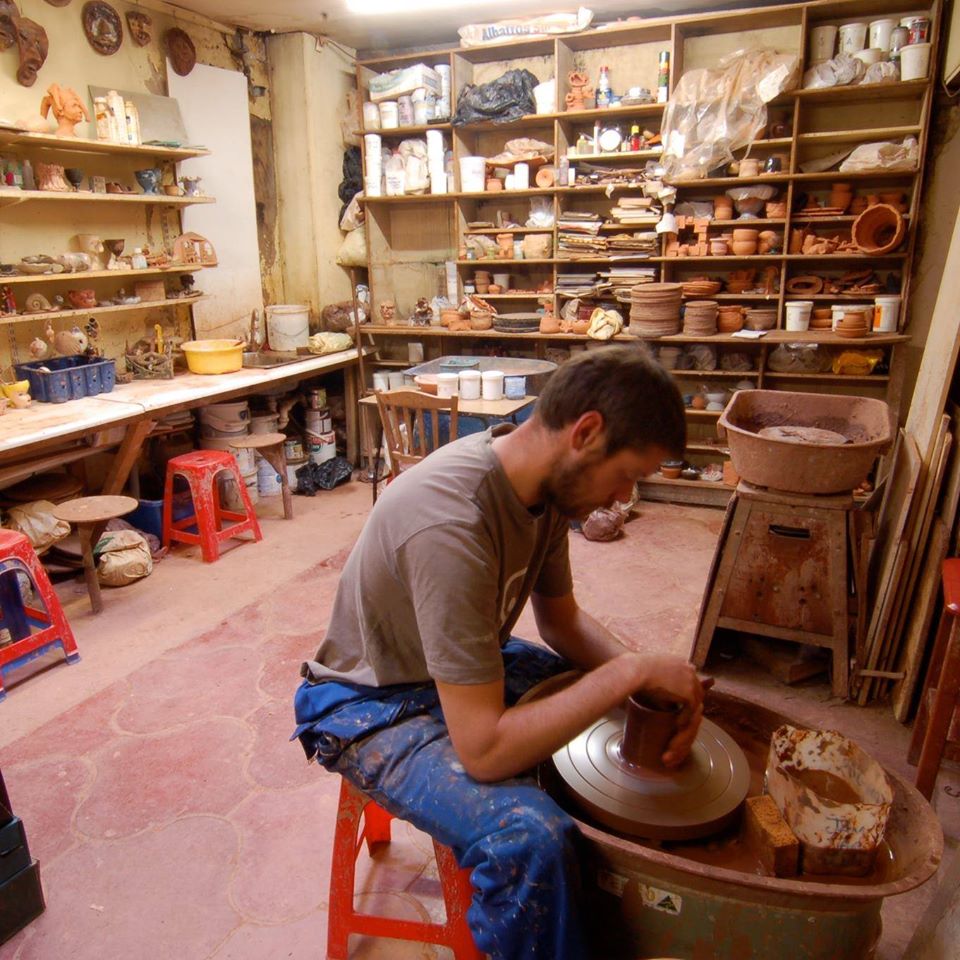