0
Rated 0 out of 5
> Explore > Religious and Spiritual > Religious Ruins > Church of St. Enda

Teaghlach Éinne, meaning ‘the household of Enda’, is a small rectangular church estimated to be built around the 8th to 9th Century. The ruins are now slightly sunken in the ground.

It is said the St. Enda is buried at the site, either under the altar or in another part of the interior, along with 120 or so other saints. The church area is a small part of what is believed to have been a much larger monastic village, founded by St. Enda in the 6th Century.

St. Enda had an enormous impact to religious teachings on the Aran Islands but it is still unknown as to the life of Enda. There are numerous stories about who Enda was and how he ended up on the Aran Islands. Nonetheless, the monastery ruins is testament to his popularity in religious preaching. 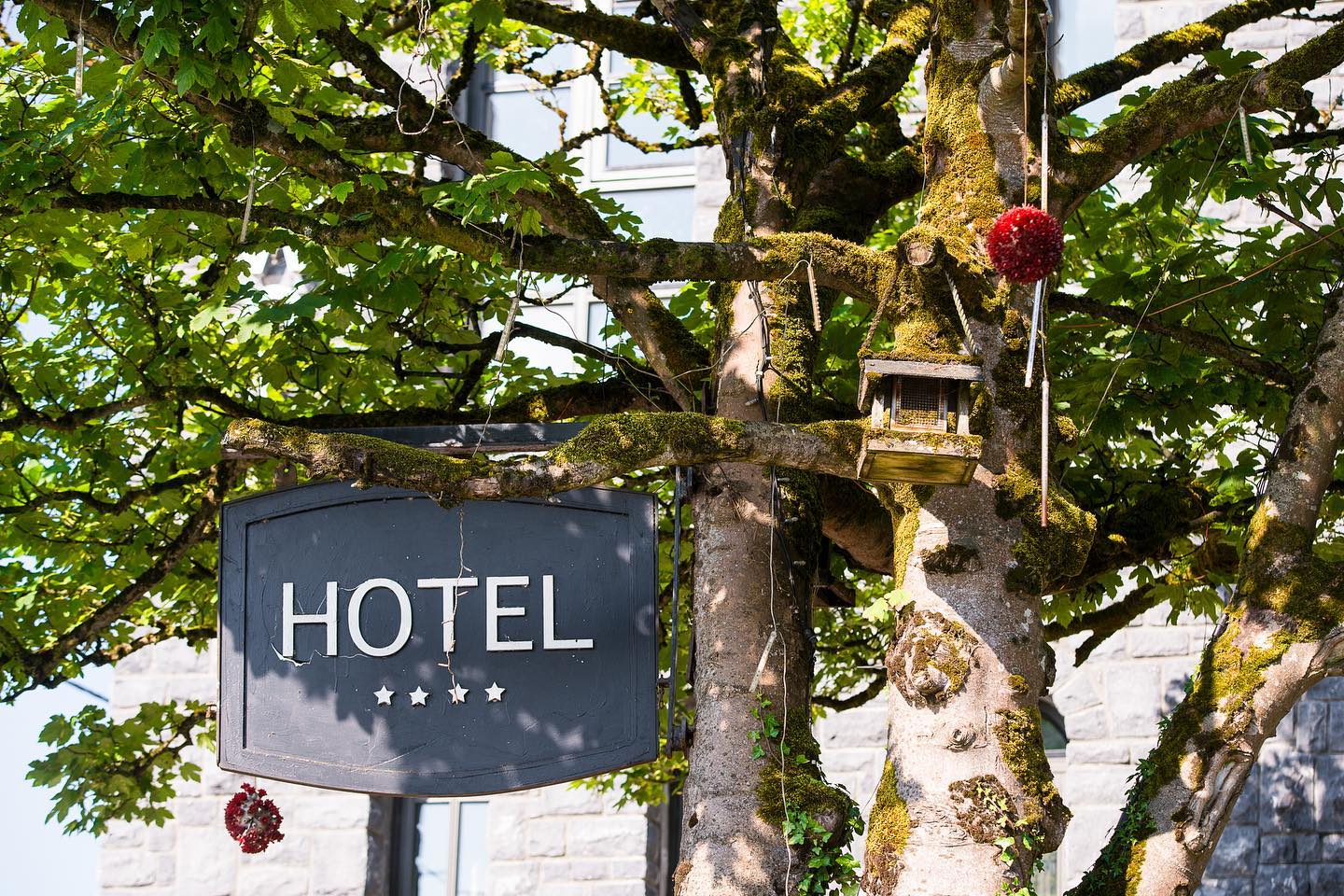 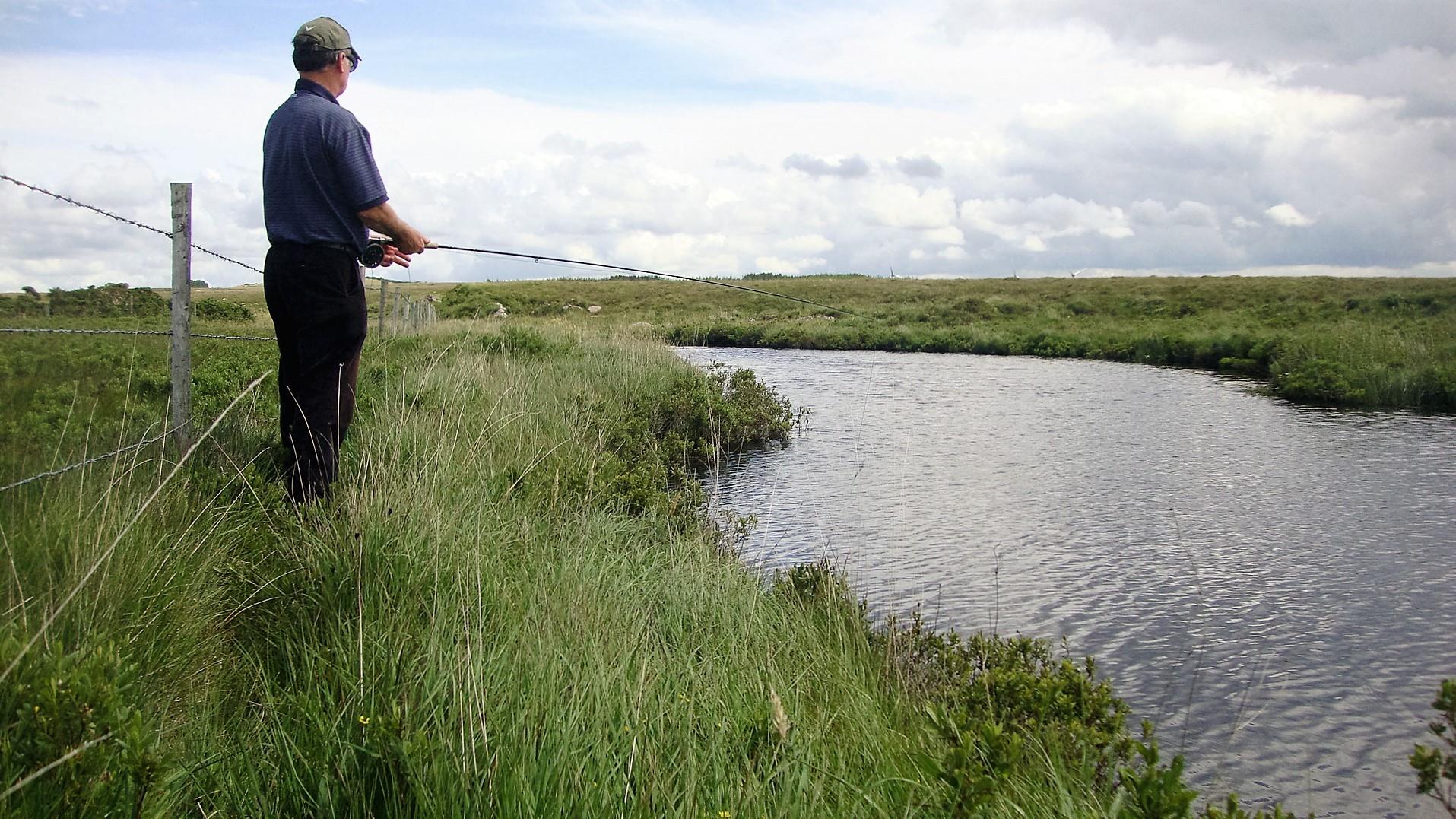 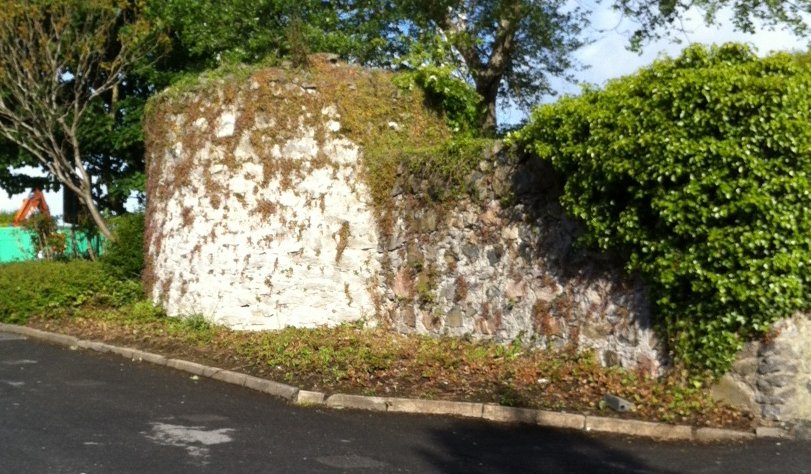 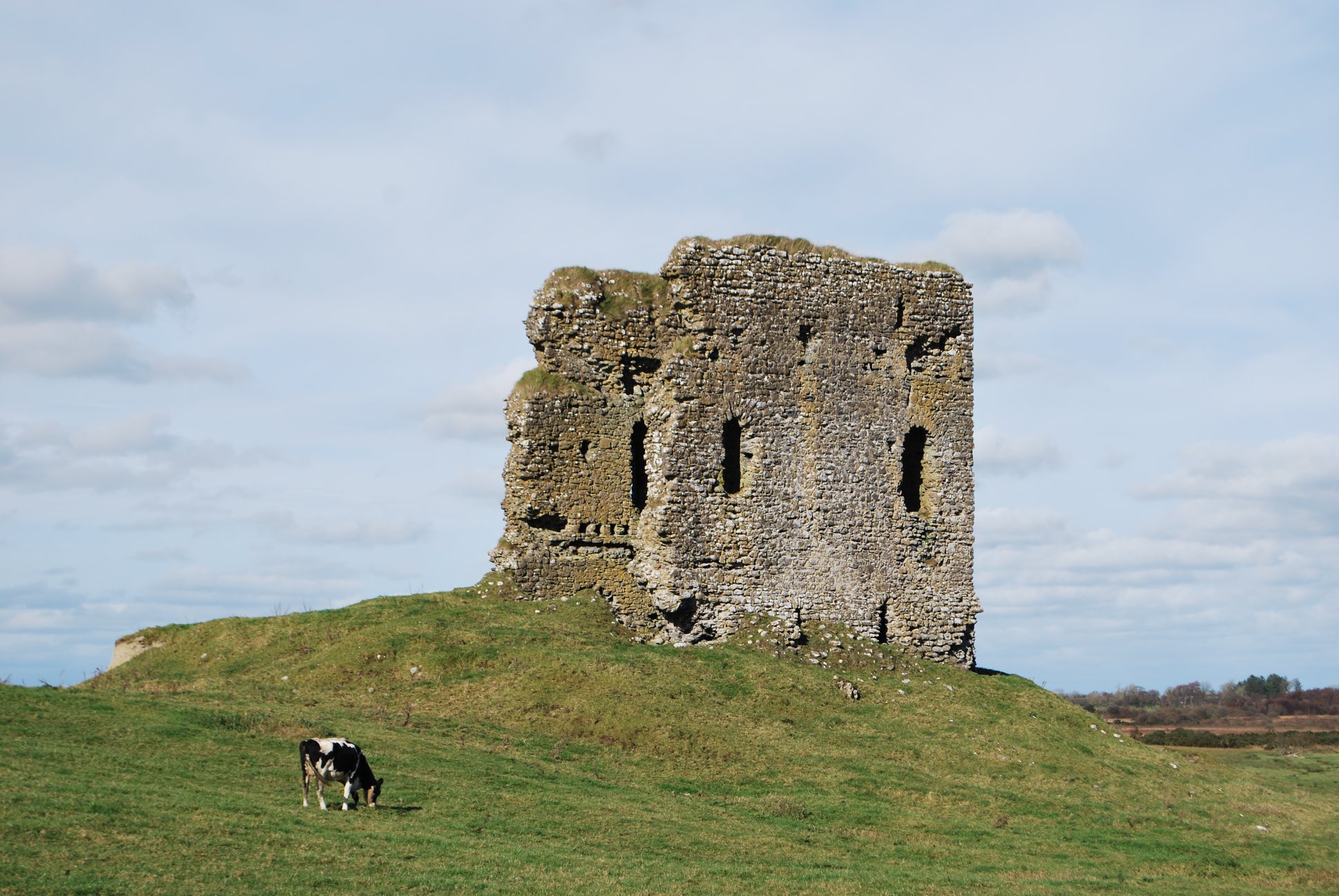 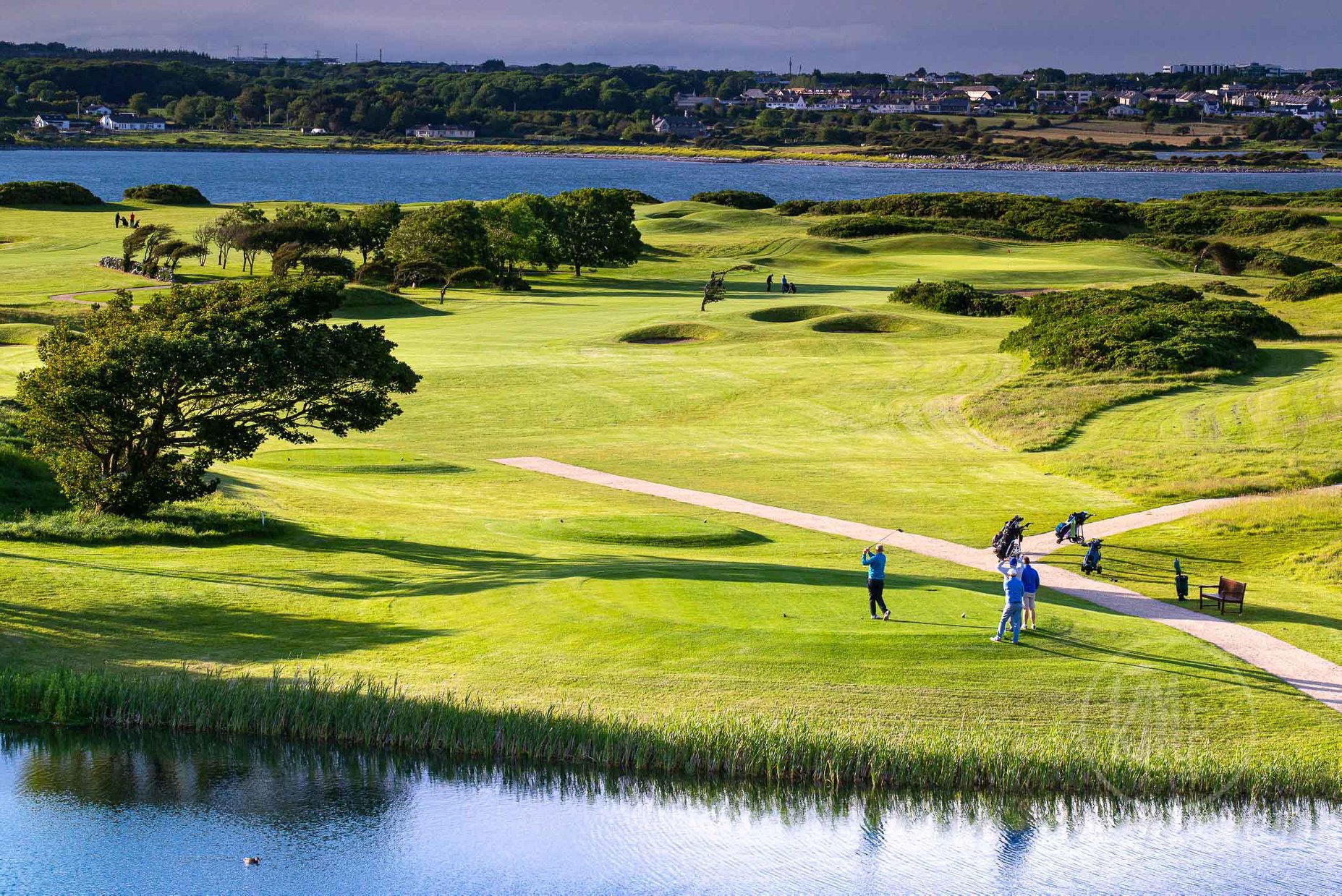