Filmed almost entirely in the picturesque village of Roundstone, the Matchmaker film is a love story of Marcy Tizard (Janeane Garofalo), who is sent to Ireland to trace the roots of her boss, US Senator John McGlory, who is looking for more Irish-American votes in re-election.

Marcy suddenly becomes the centre of attention being a single lady in the fictional village of ‘Ballinagra’ where their are preparations of a matchmaking festival. Two local matchmakers start to place bets that she’ll be ‘fixed’ up with a man in no time, which is the last thing on Marcy’s mind until she meets Sean (Milo O’Shea), a local bartender.

During filming, O’Dowd’s Bar & Restaurant was turned into a funeral parlour. 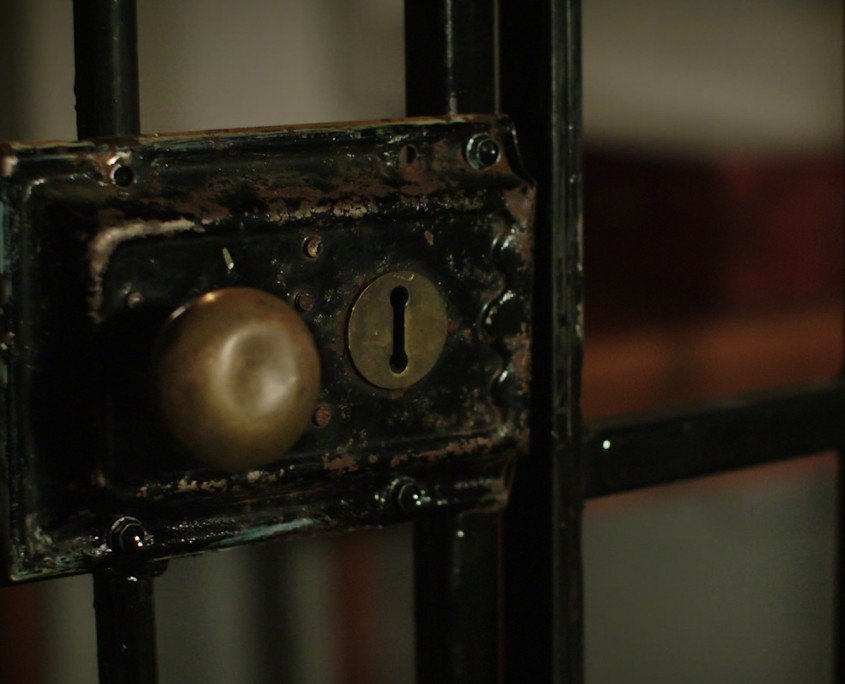 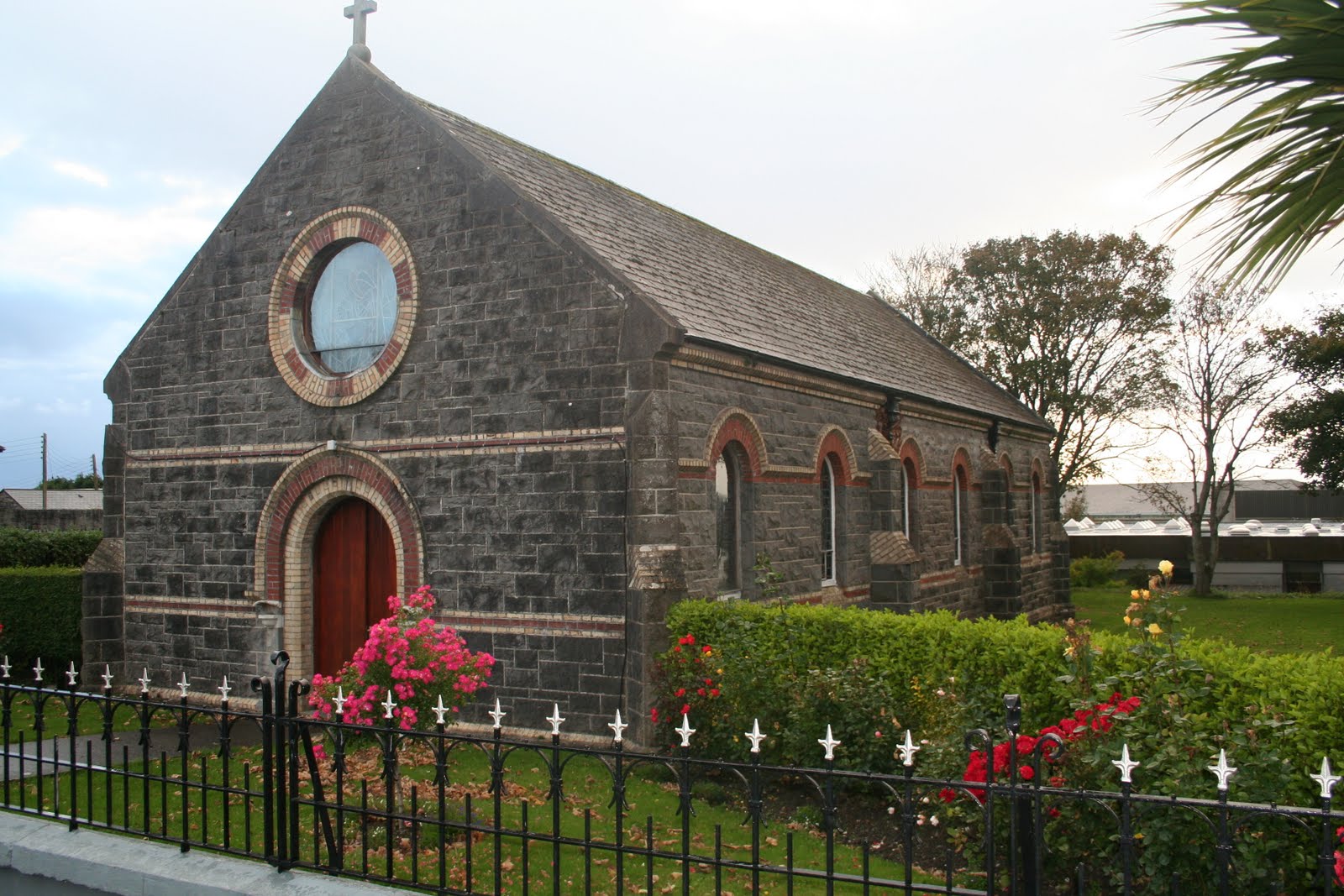 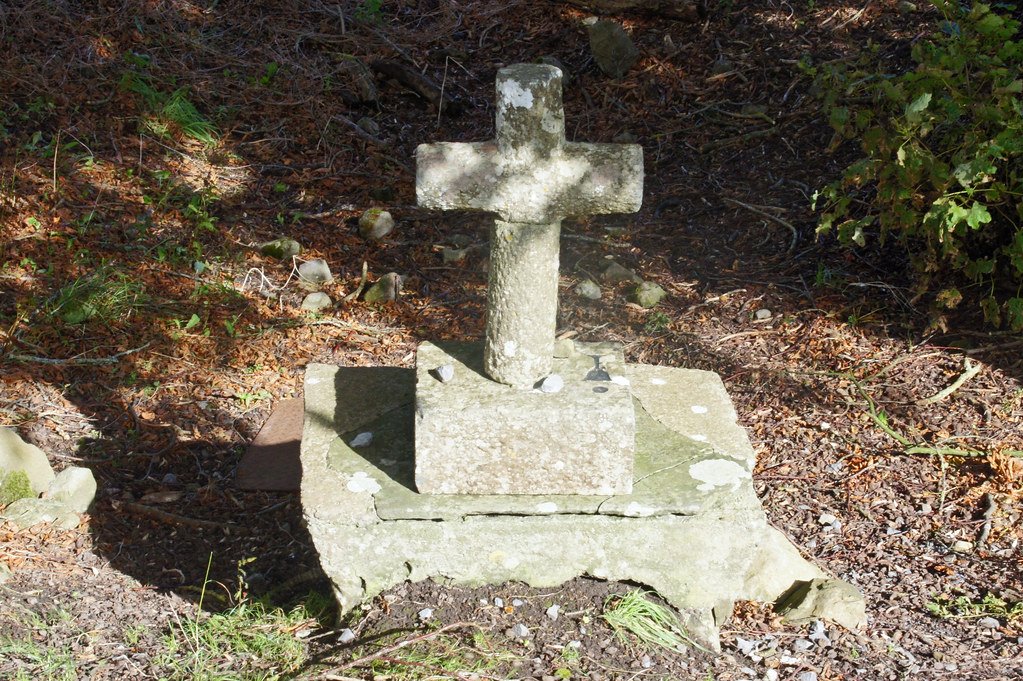 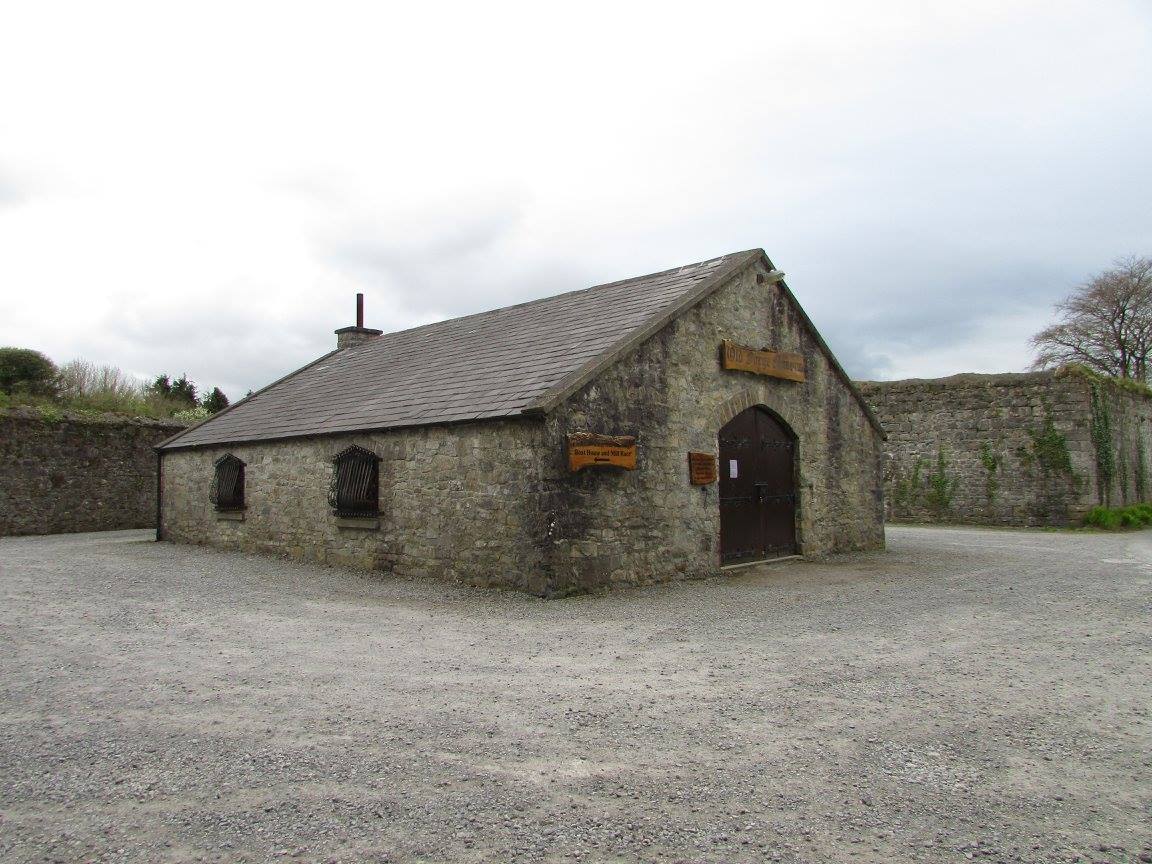 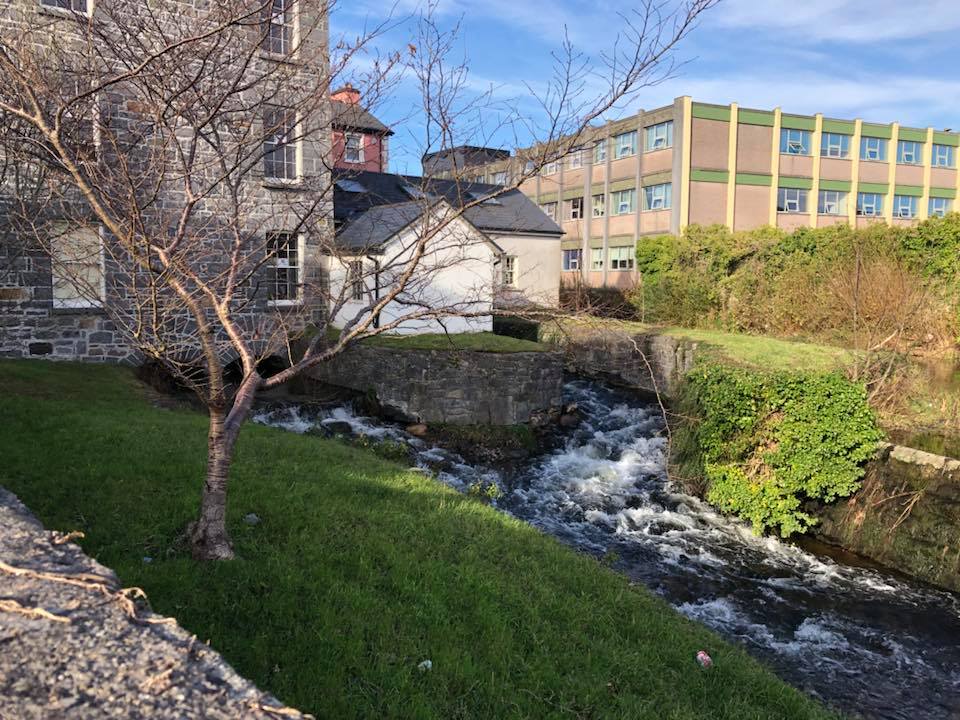 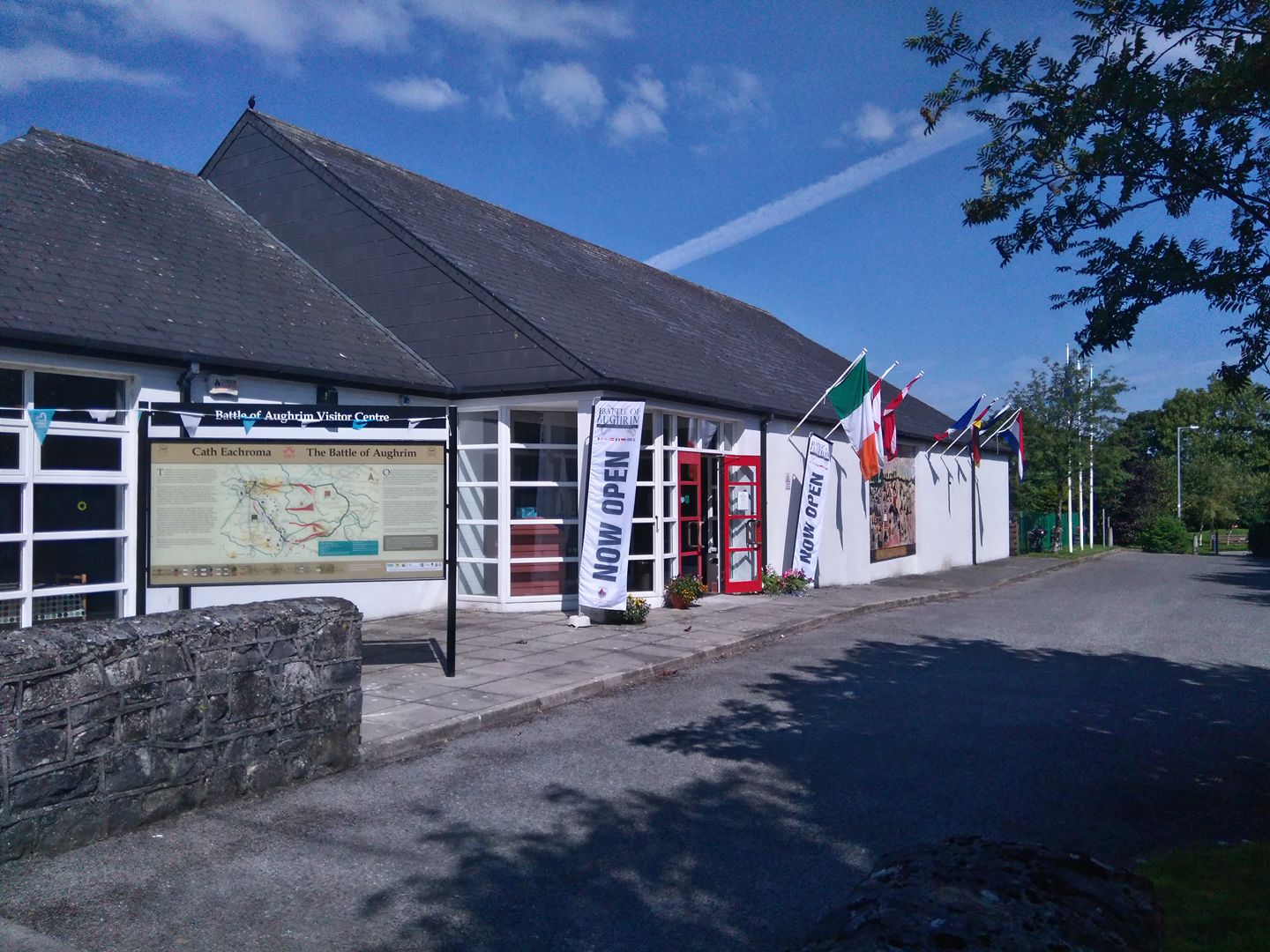