The TV drama soap is set in a fictional village called Ros Na Rún, located outside Galway, in the village of An Spidéal, and centres on the domestic and professional lives of its residents. It is modelled on an average village in the West of Ireland but with its own distinct personality. All conversations and scenes in the soap take place in the Irish language.

Ros na Rún is the single largest independent production commissioned in the history of Irish broadcasting. 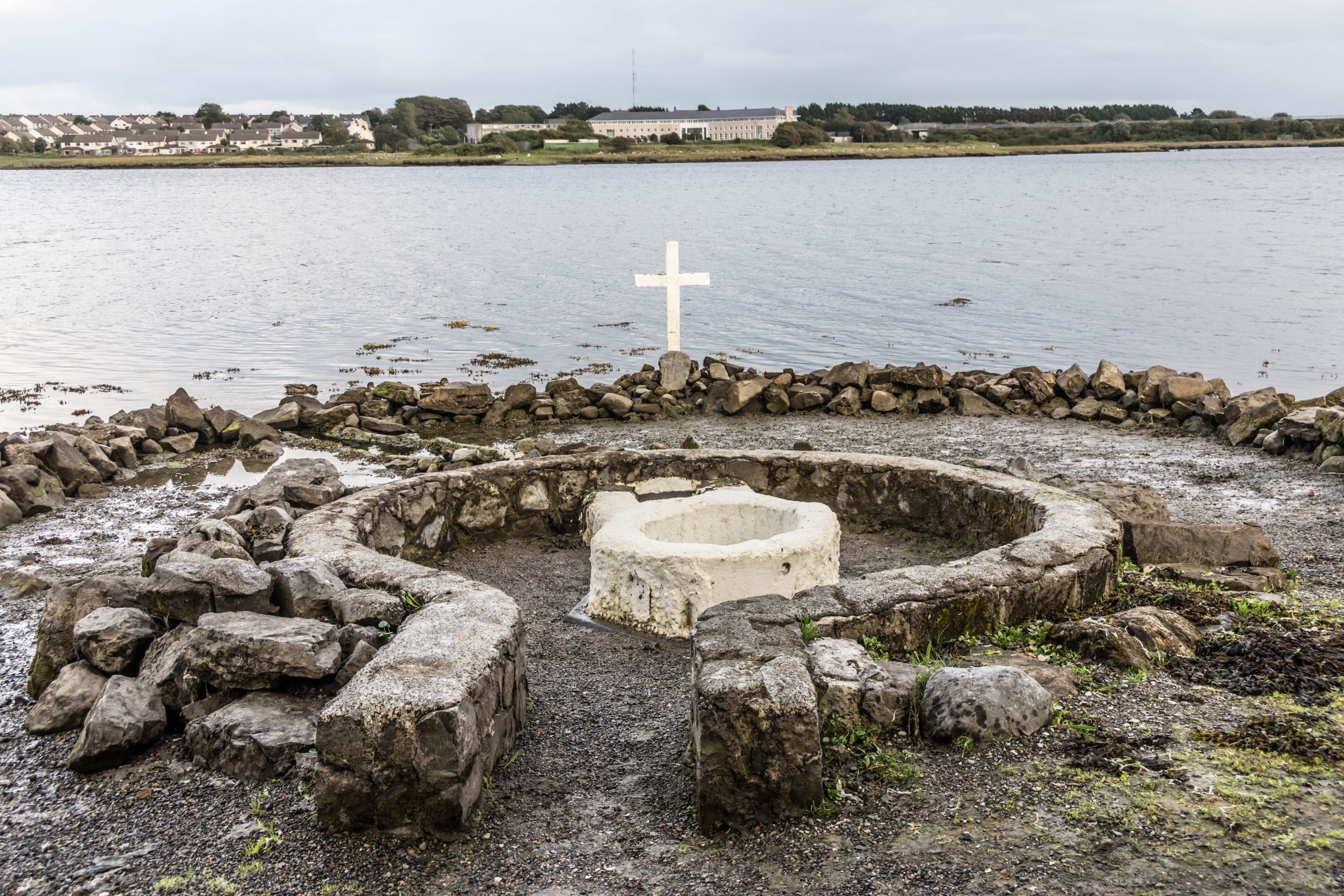 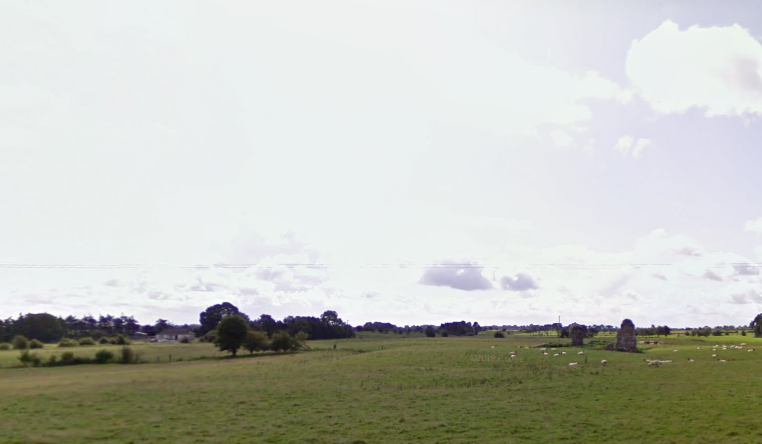 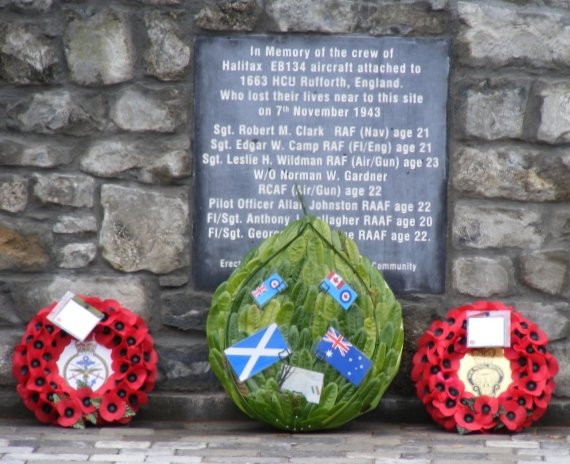 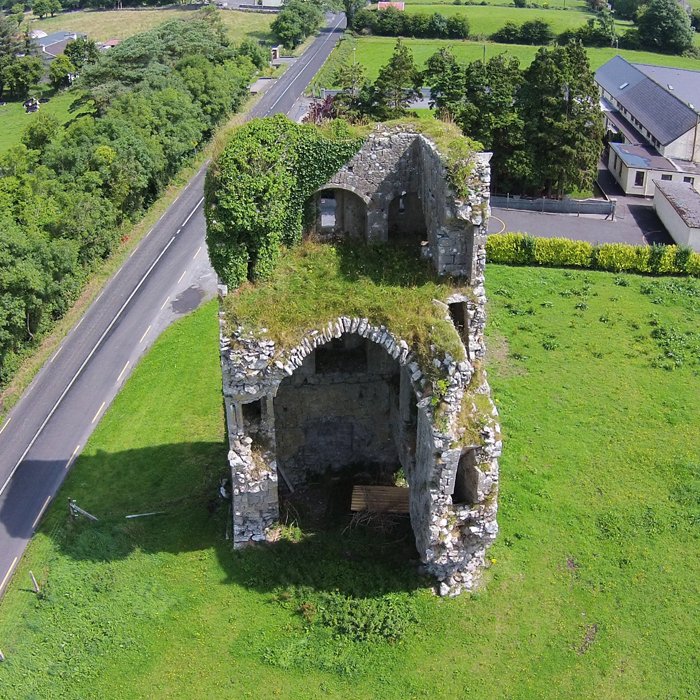 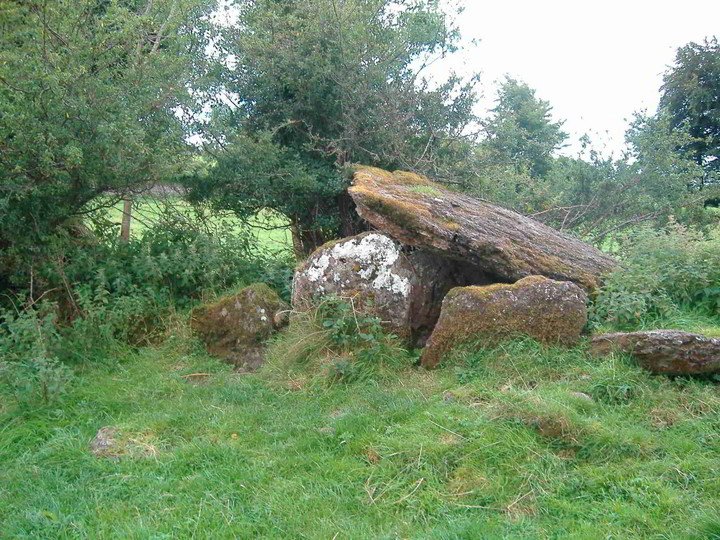