0.0
Rated 0 out of 5
> Explore > Outdoors and Recreation > Parks, Gardens and Woodlands > Monivea Woodland

Monivea Woods provides lovely recreational walks through forest paths. The woodland area is well know for both it’s unique flora and historic archaeology throughout the park.

The woodland area was part of the Ffrench estate which was handed over to the public in 1938 by Lady Kathleen Ffrench. The mausoleum which exists in the woodland, containing the remains of Robert and Kathleen Ffrench, was left in the care of the Catholic Church.

There are two looped trails of 1.5km’s & 1.3km’s. The forest park also features a historic 17th century ‘Ice House’ which was part of Ffrench Castle. 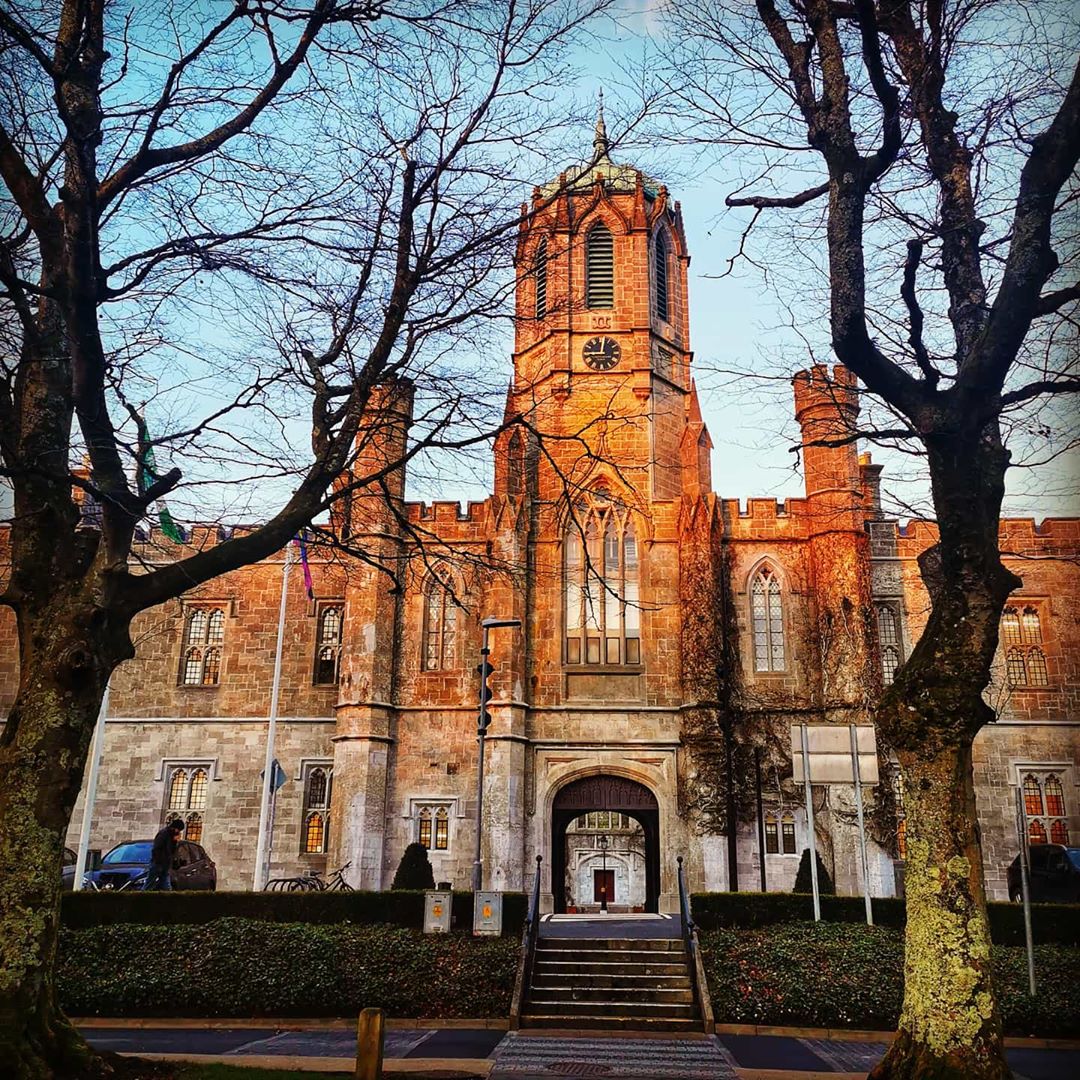 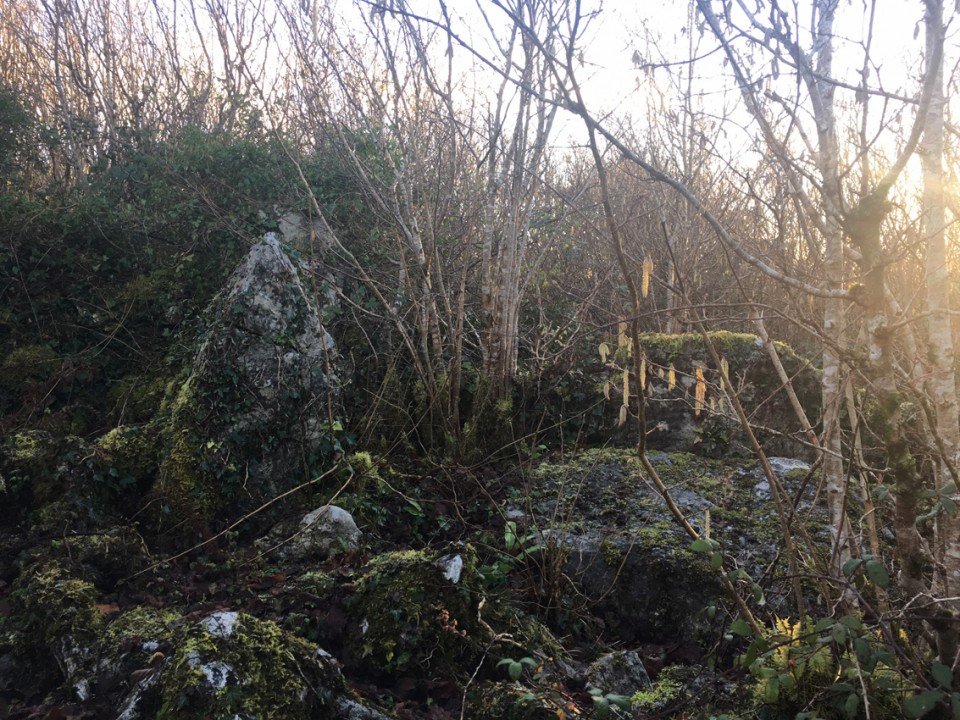 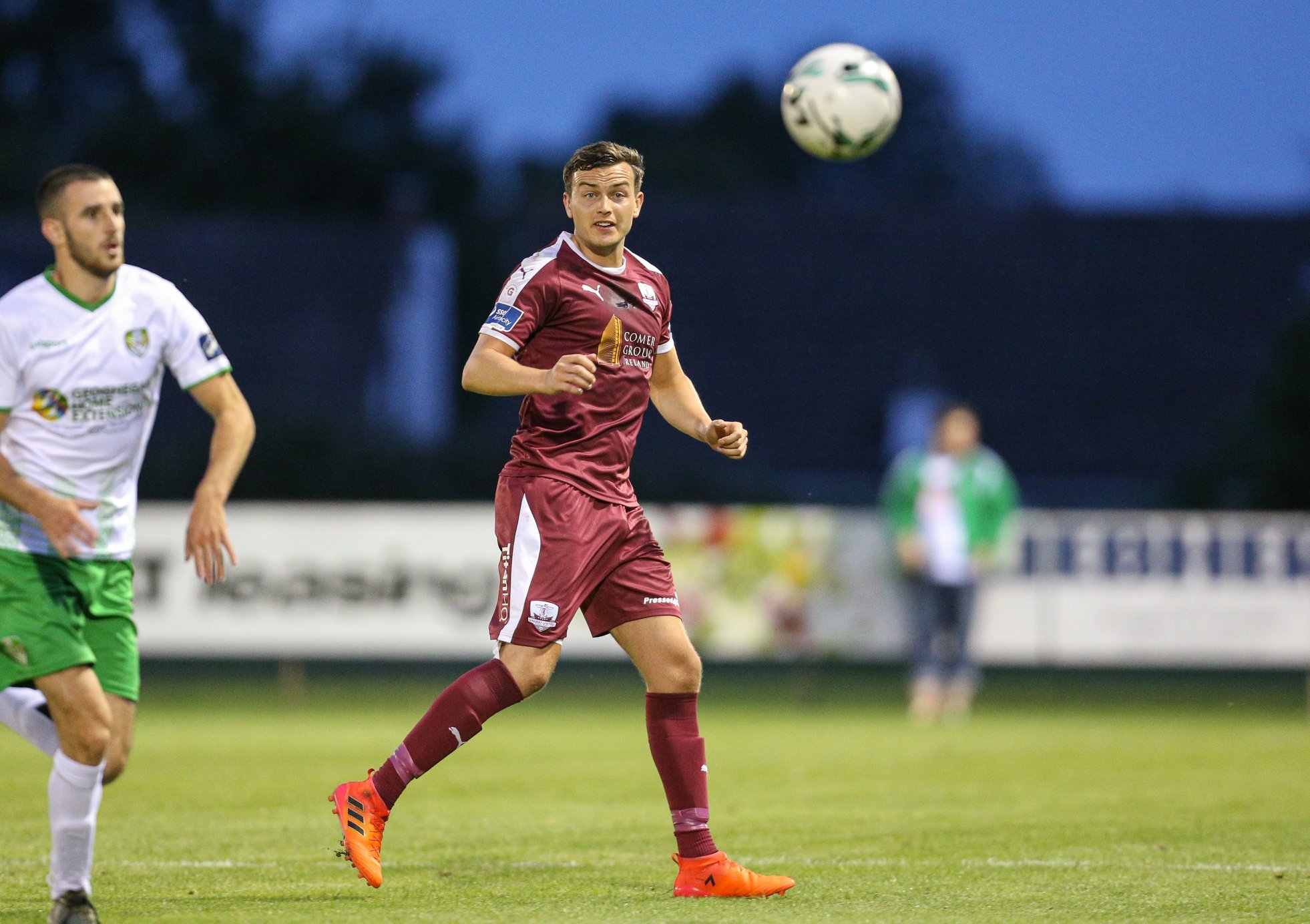 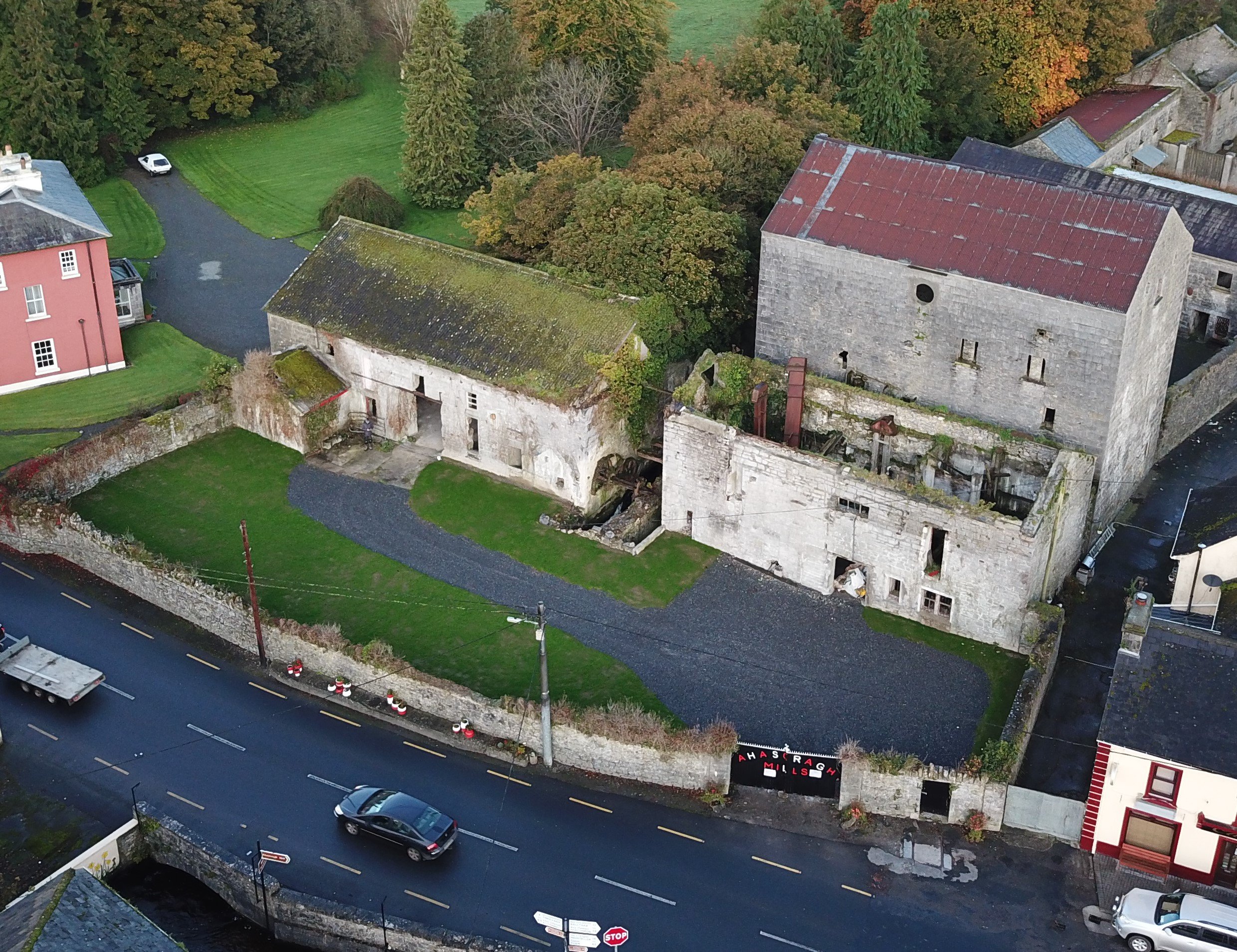 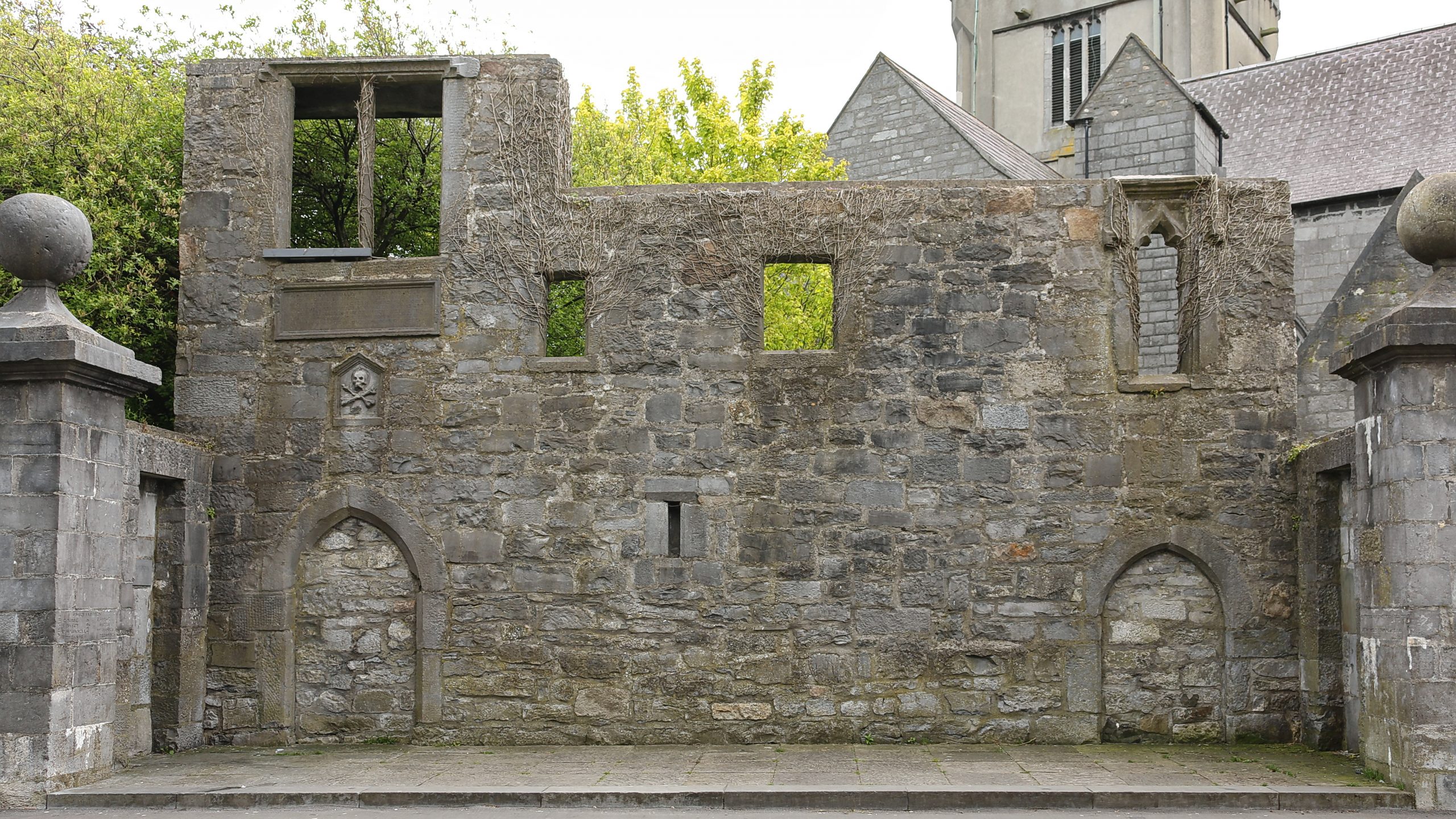 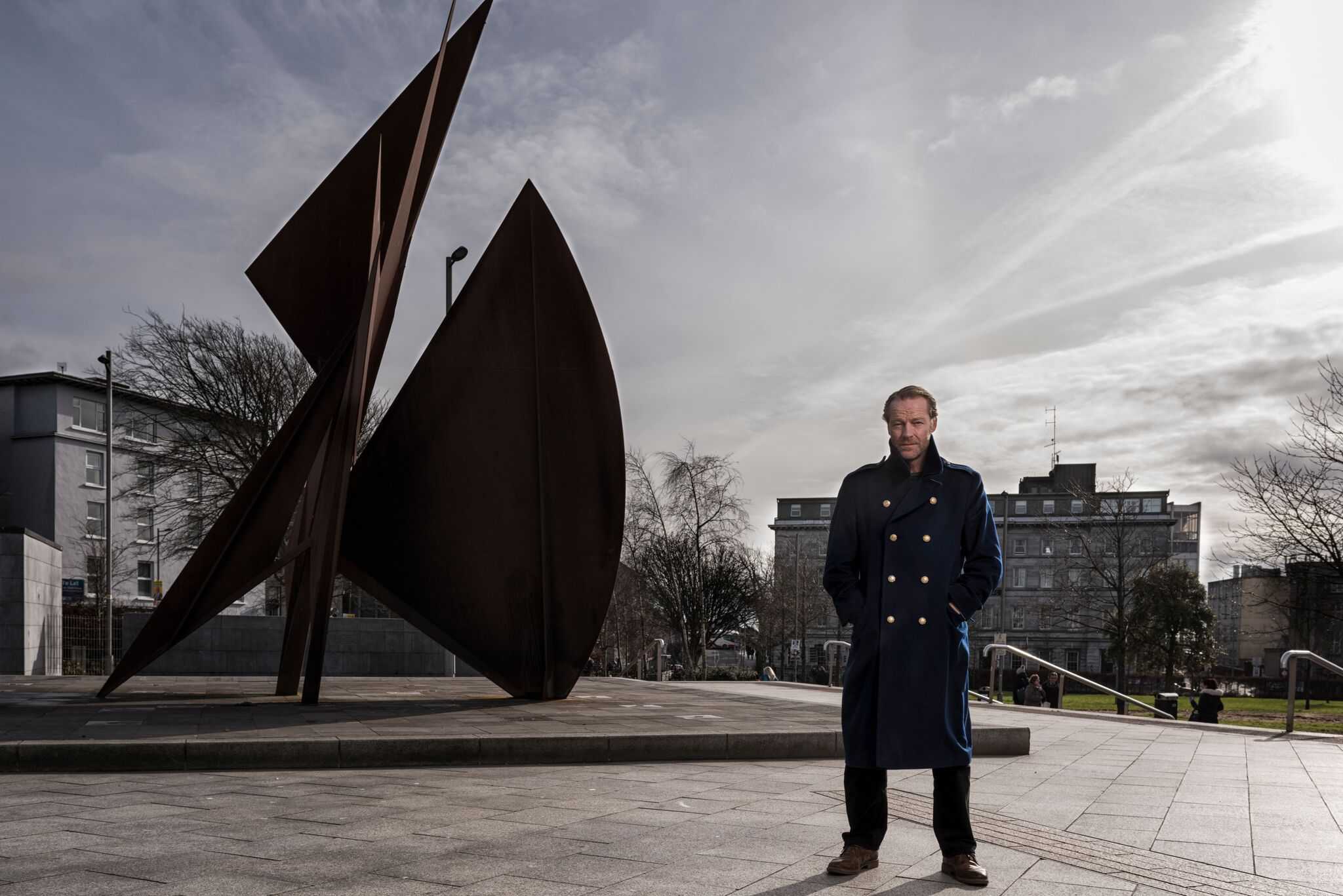