Richard William “Dick” Dowling was born in Knockballyvisteal, Milltown, near Tuam in 1837.

He was a victorious commander at the Second Battle of Sabine Pass in the American Civil War. In 1998, the town of Tuam, placed this bronze memorial plaque of Dowling on its Town Hall facade bearing his image and explaining his feats.

This is the first known memorial to an Irish-born Confederate soldier in Ireland. 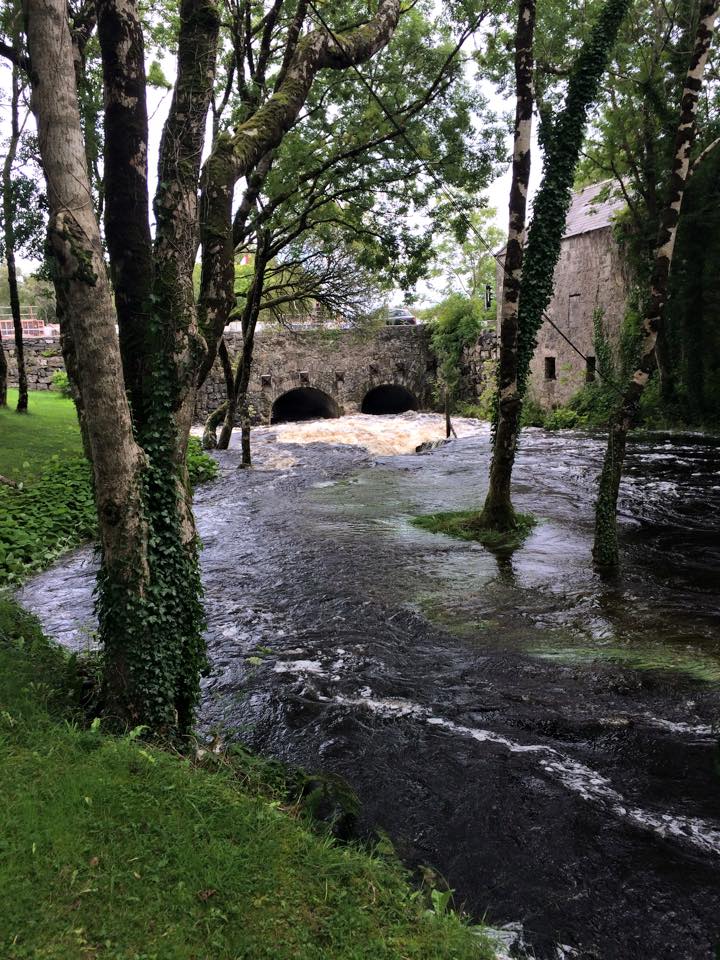 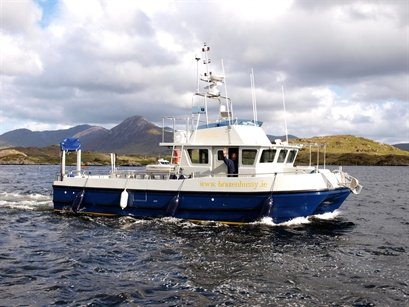 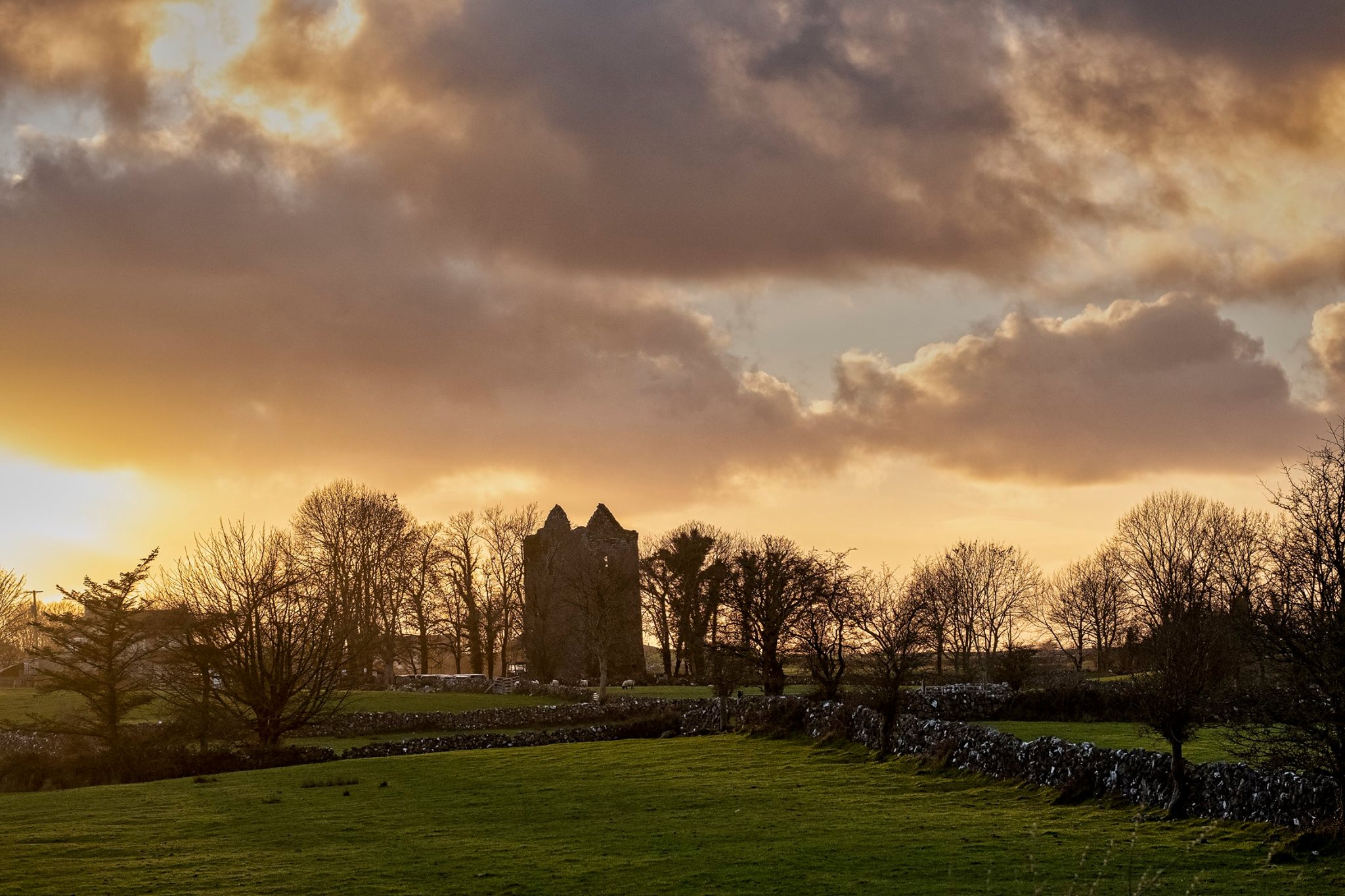 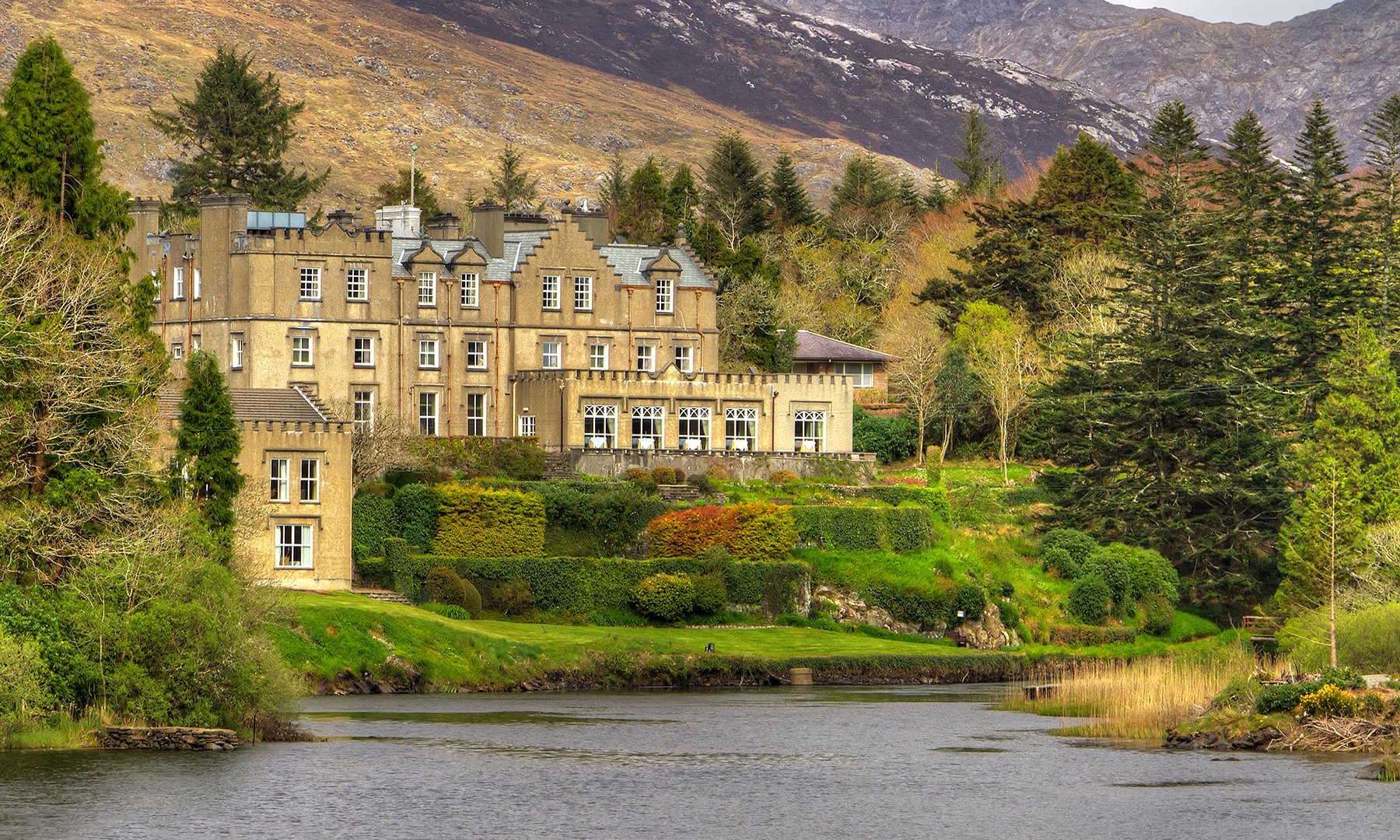 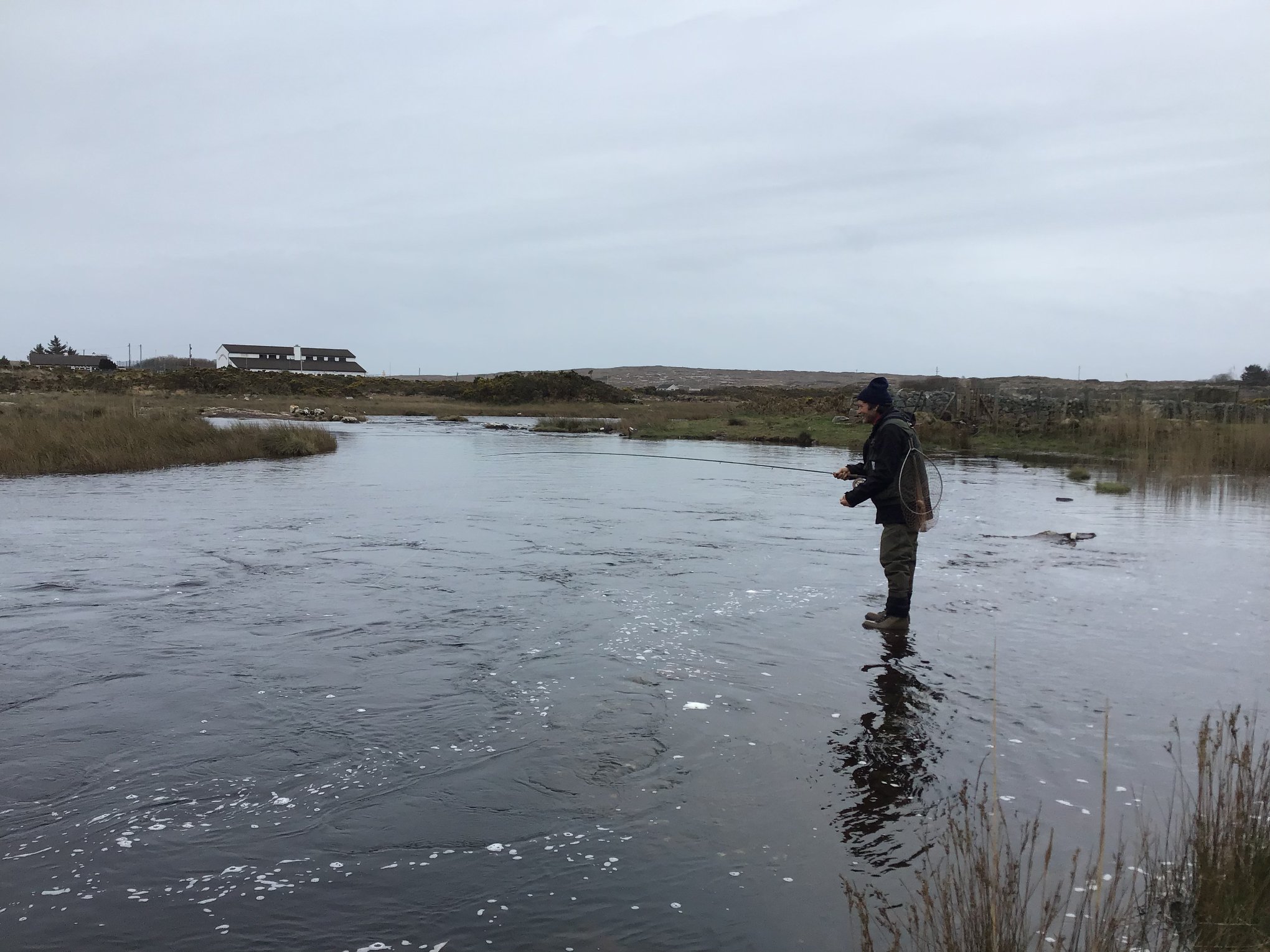 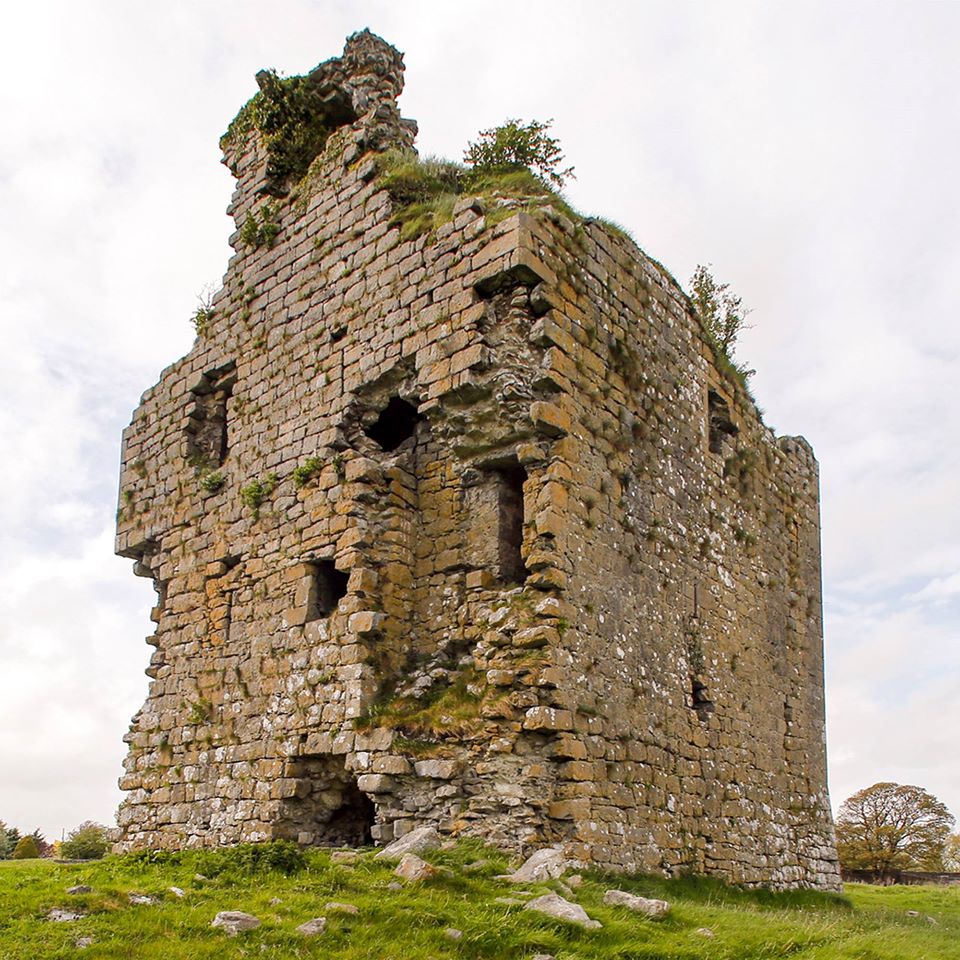