On the night of November 7th, 1943, near the end of World War II, the locals of Lavally were awoken when a large four engine Handley Page Halifax bomber of the Royal Air Force, which had been on a night training exercise, crashed landed in a the townland of Ryehill.

The aircraft was completely destroyed and its crew of seven killed. The Halifax EB134 Monument honours the men who lost their lives in the crash in a nearby field that night. 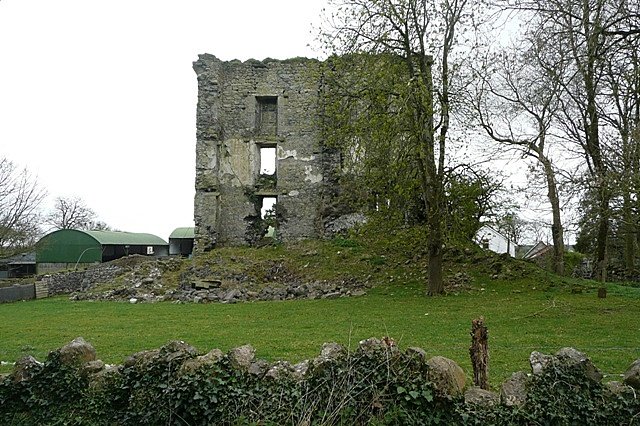 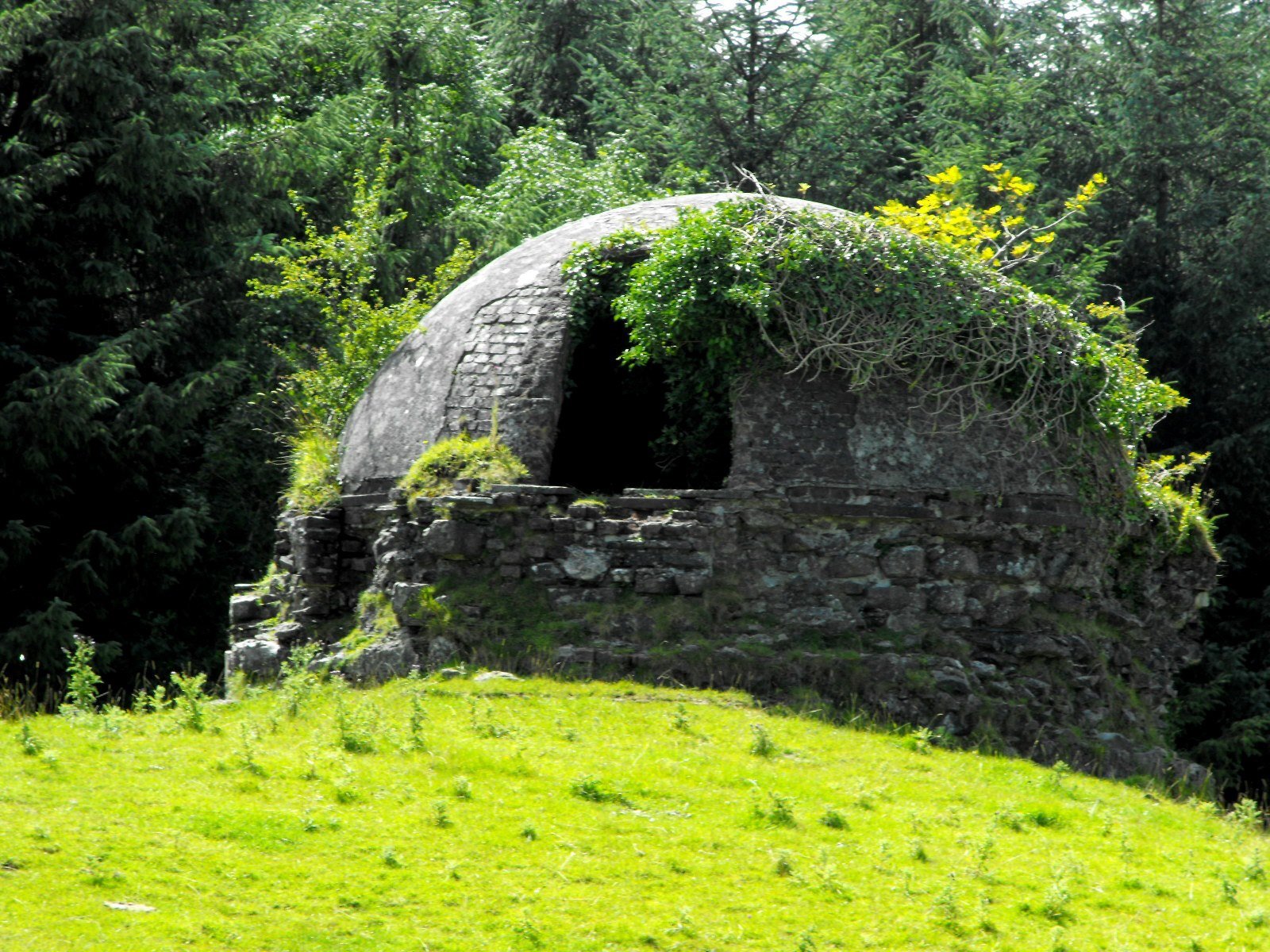 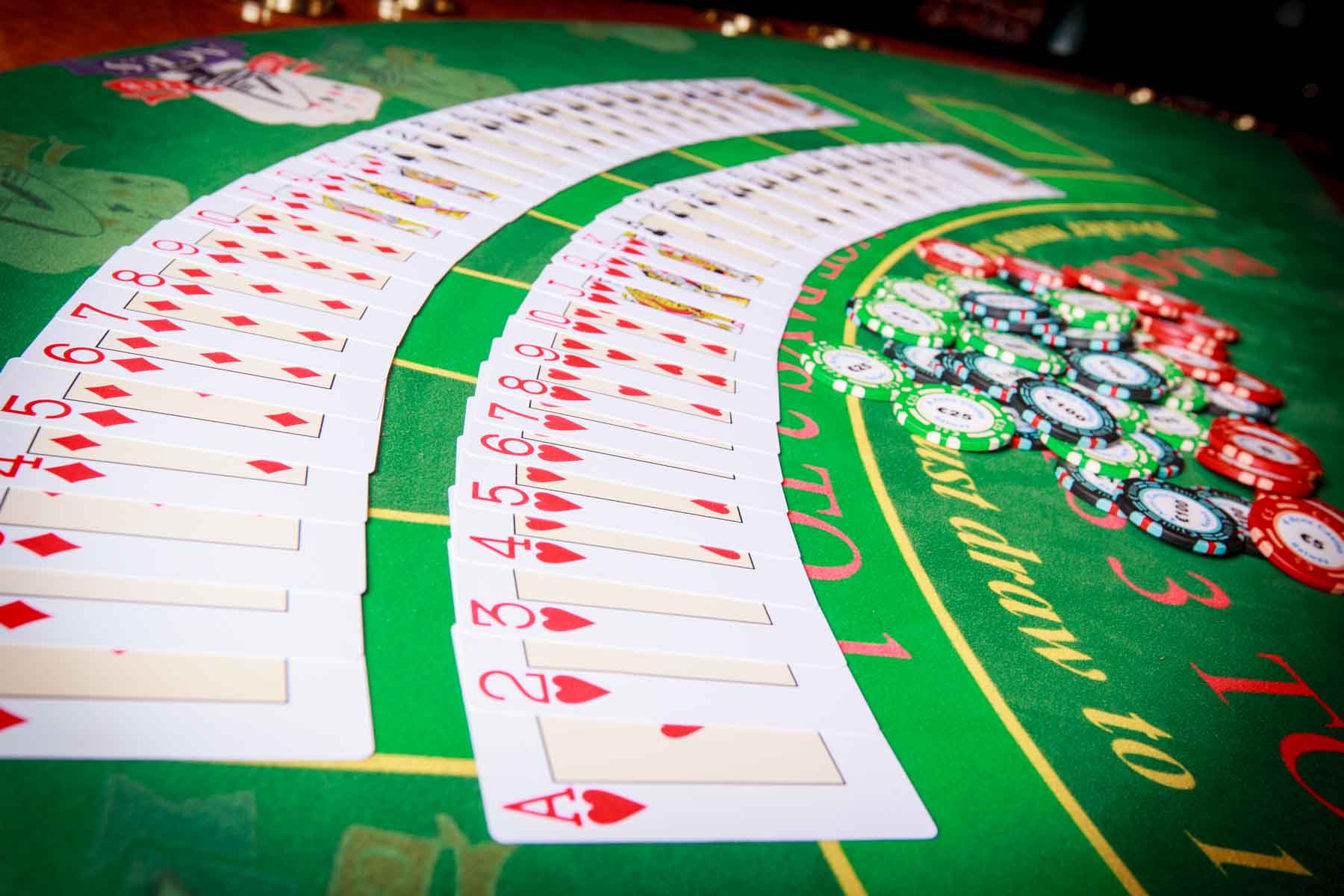 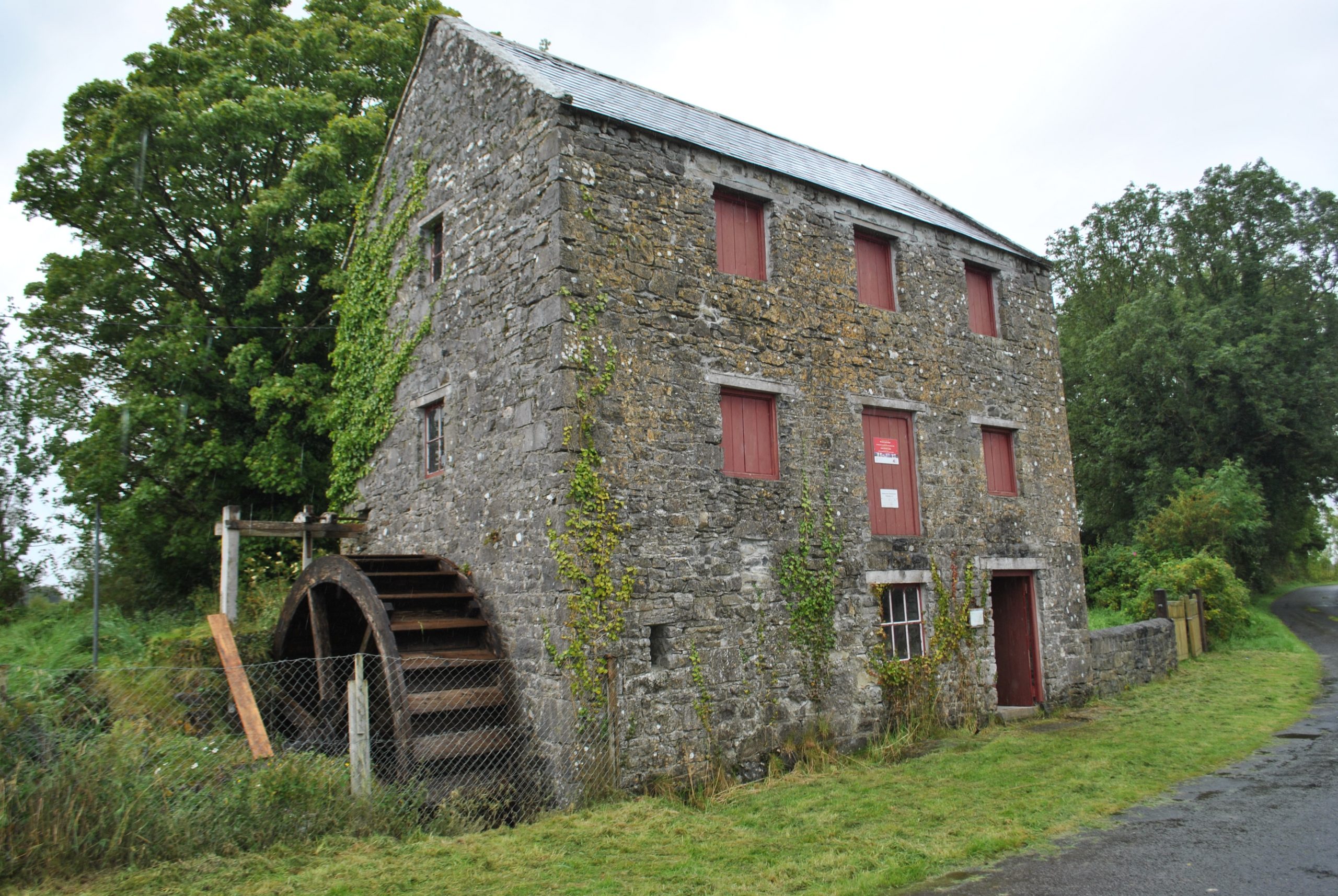 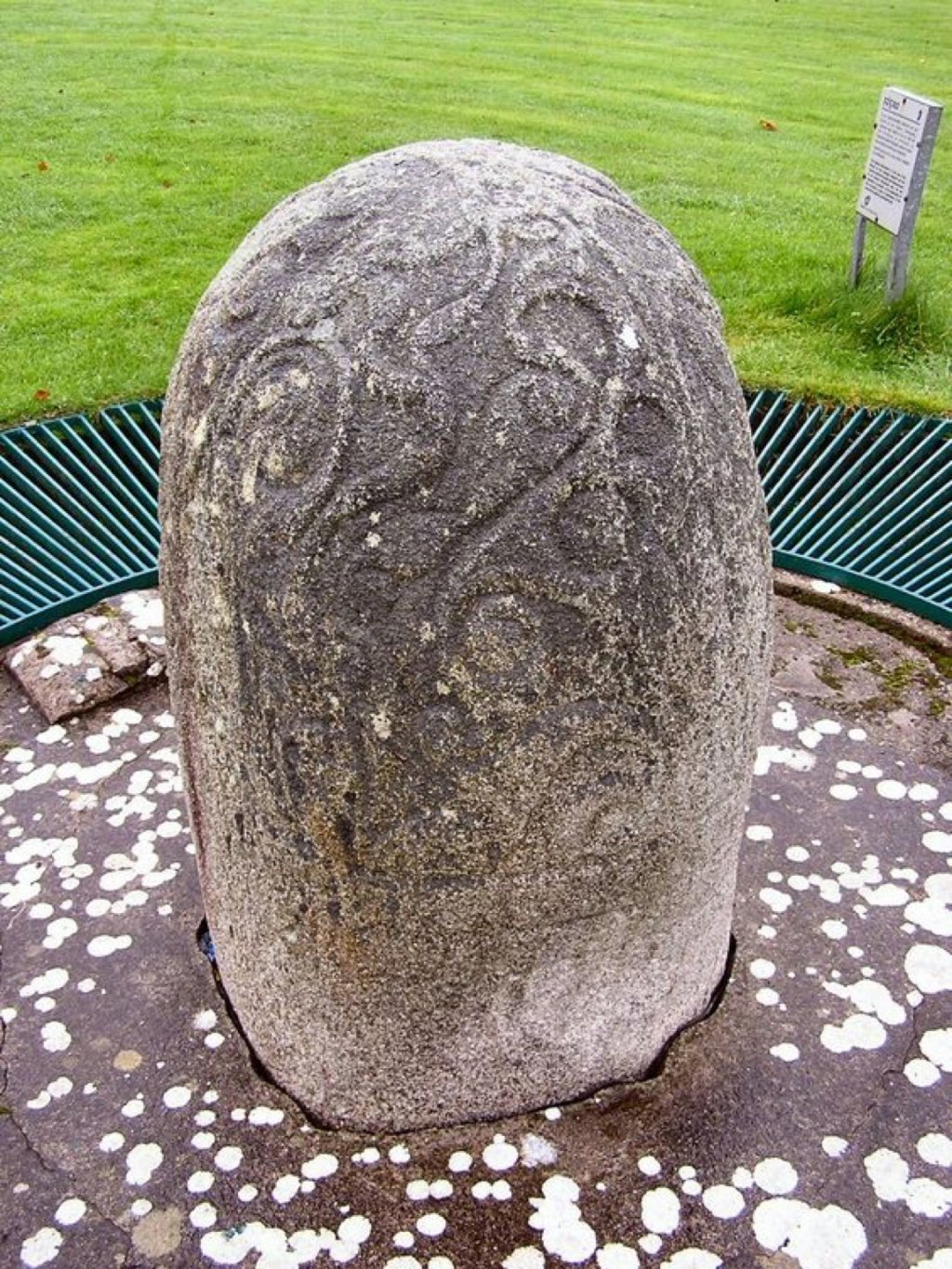