This is a cast-iron weighbridge and weighing machine, dated from 1862, and is now disused.

Maker’s marks, ‘Grendon & Co. 1862’ can be seen engraved on the cast-iron. This weighbridge forms part of a notable group with the canal, canal bridges, and canal store, providing a visual reminder of the importance of the canal in the transport and trade of goods in the early nineteenth century, before the construction of the railways, and to a lesser extent until its closure in 1961.

Notwithstanding its overgrown condition, the machinery is in good repair, and has well designed decorative fluting, banding, and moulding.

Unfortunately the exact location is unknown but remains around the Kylemore townland near Ballinasloe. 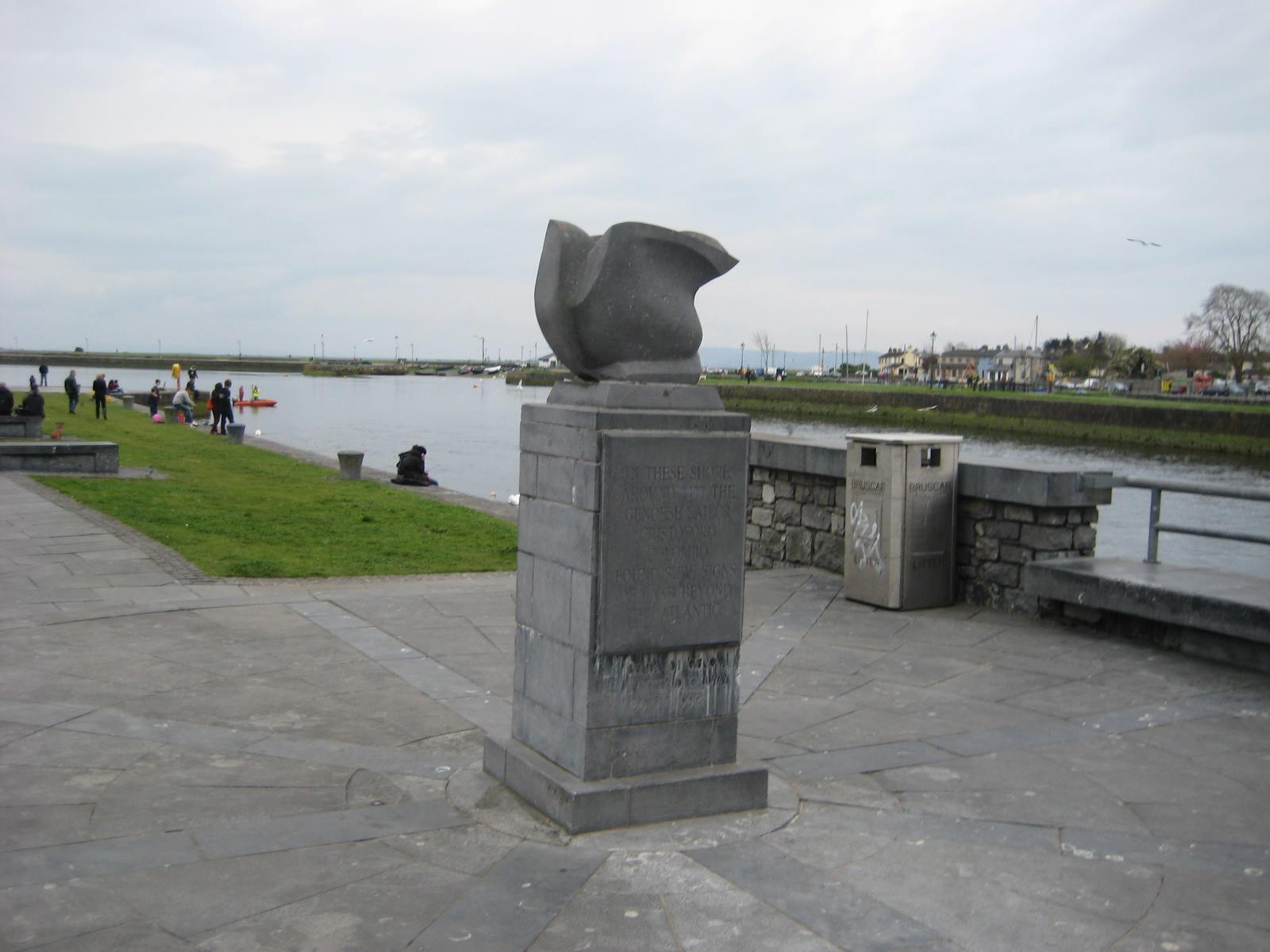 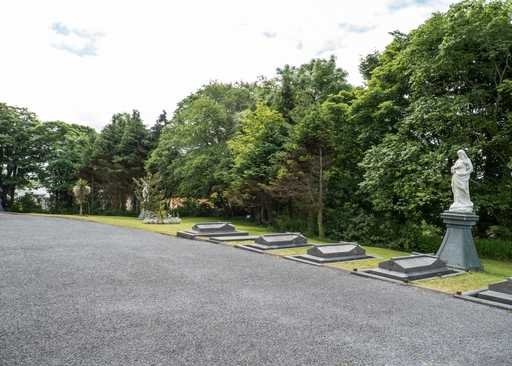 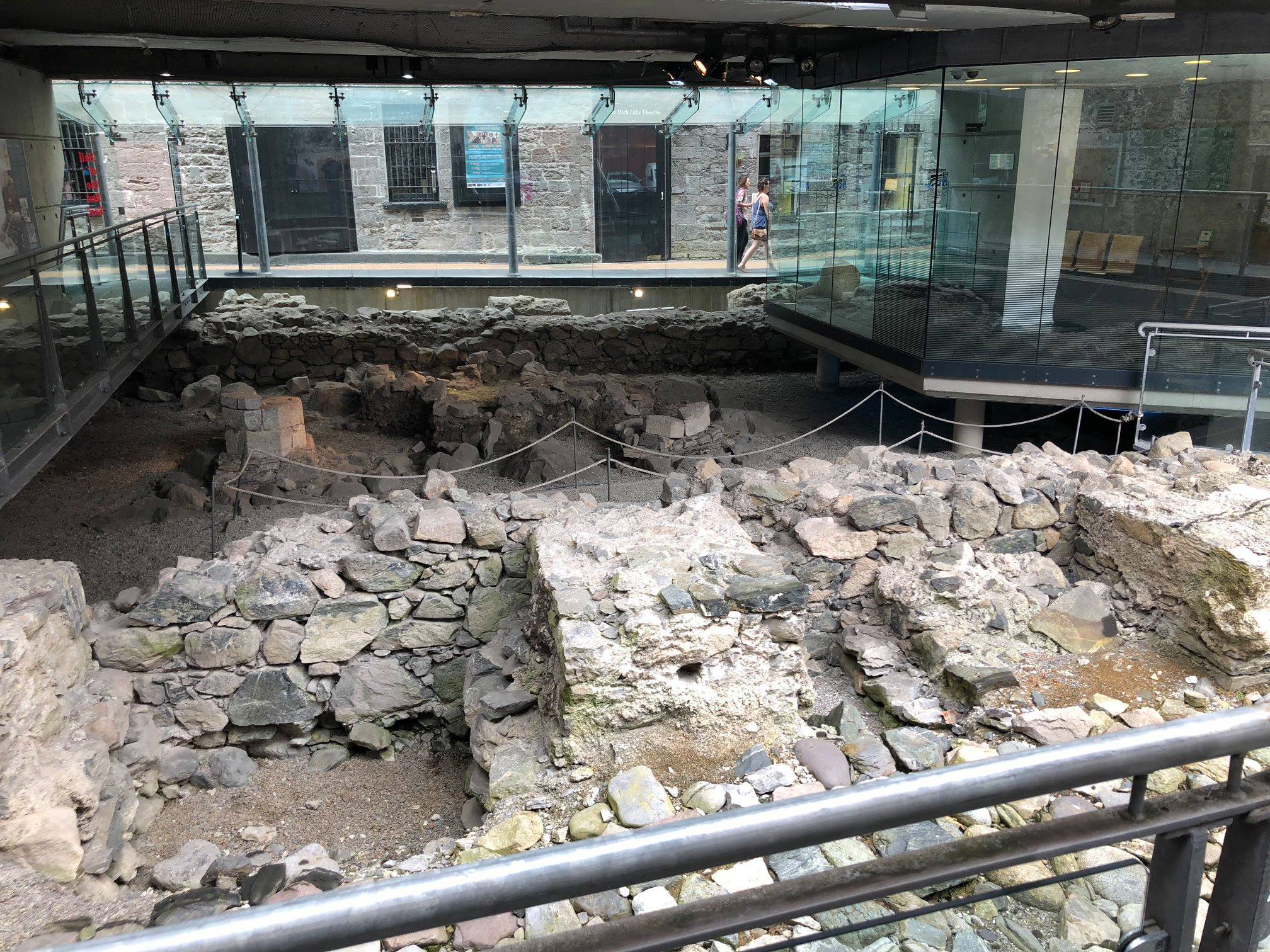 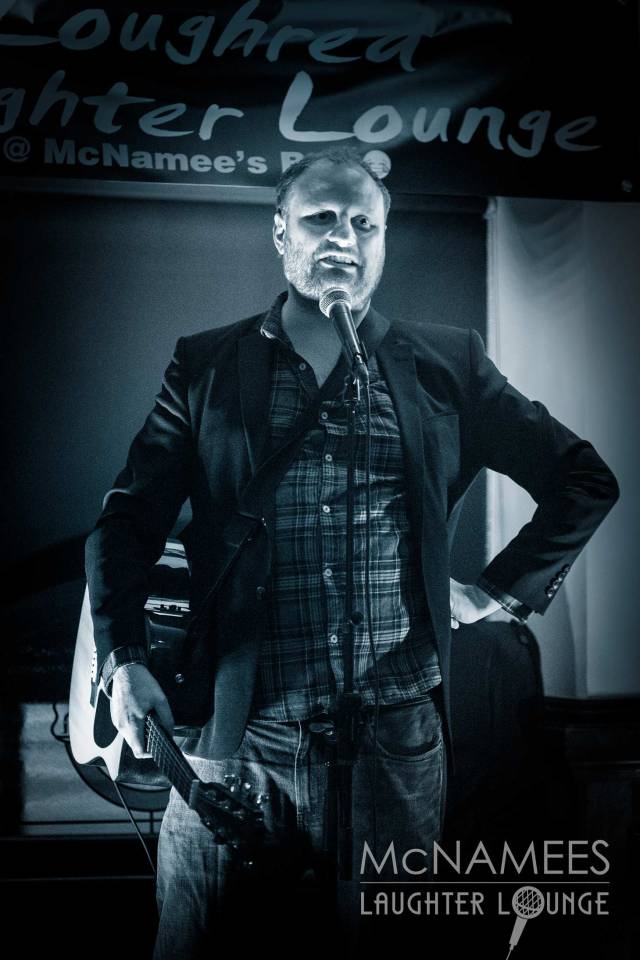 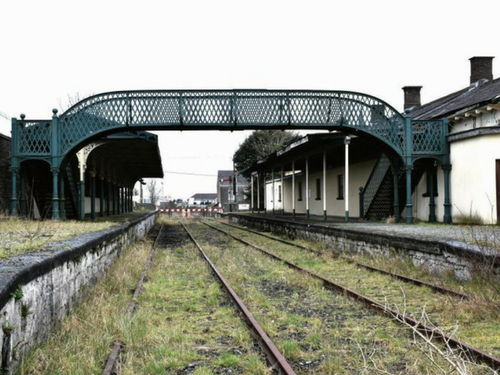