The Martin Tea-House, located on the grounds of the National University of Ireland, Galway (NUIG) and on the bank of the River Corrib, is a 19th century folly which it’s remains are well preserved.

The Tea-House Folly is part of the remains of the once powerful Martin family’s Dangan House residence who used it as a place from which to view activities on the river while drinking afternoon tea.

It is also thought that the location of the Tea-House was a sign of contempt or indifference by the Martin’s to their rival family the Blake’s who resided in Menlo Castle on the opposite bank of the river.

The folly would have been used by Richard Martin or ‘Humanity Dick’ as he was otherwise known, who was brought up at the Dangan House. He earned the nickname ‘Humanity Dick’ due to his work and compassion to outlaw cruelty to animals. 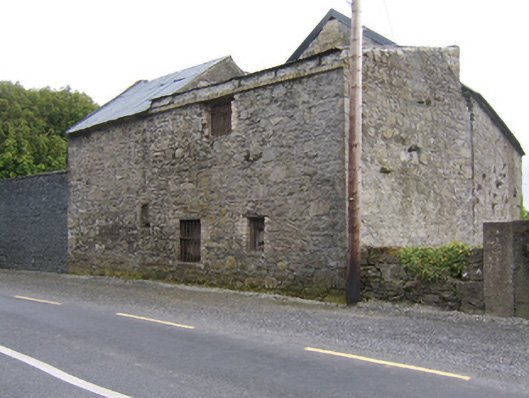 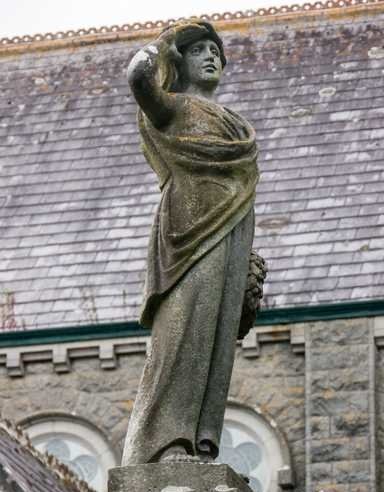 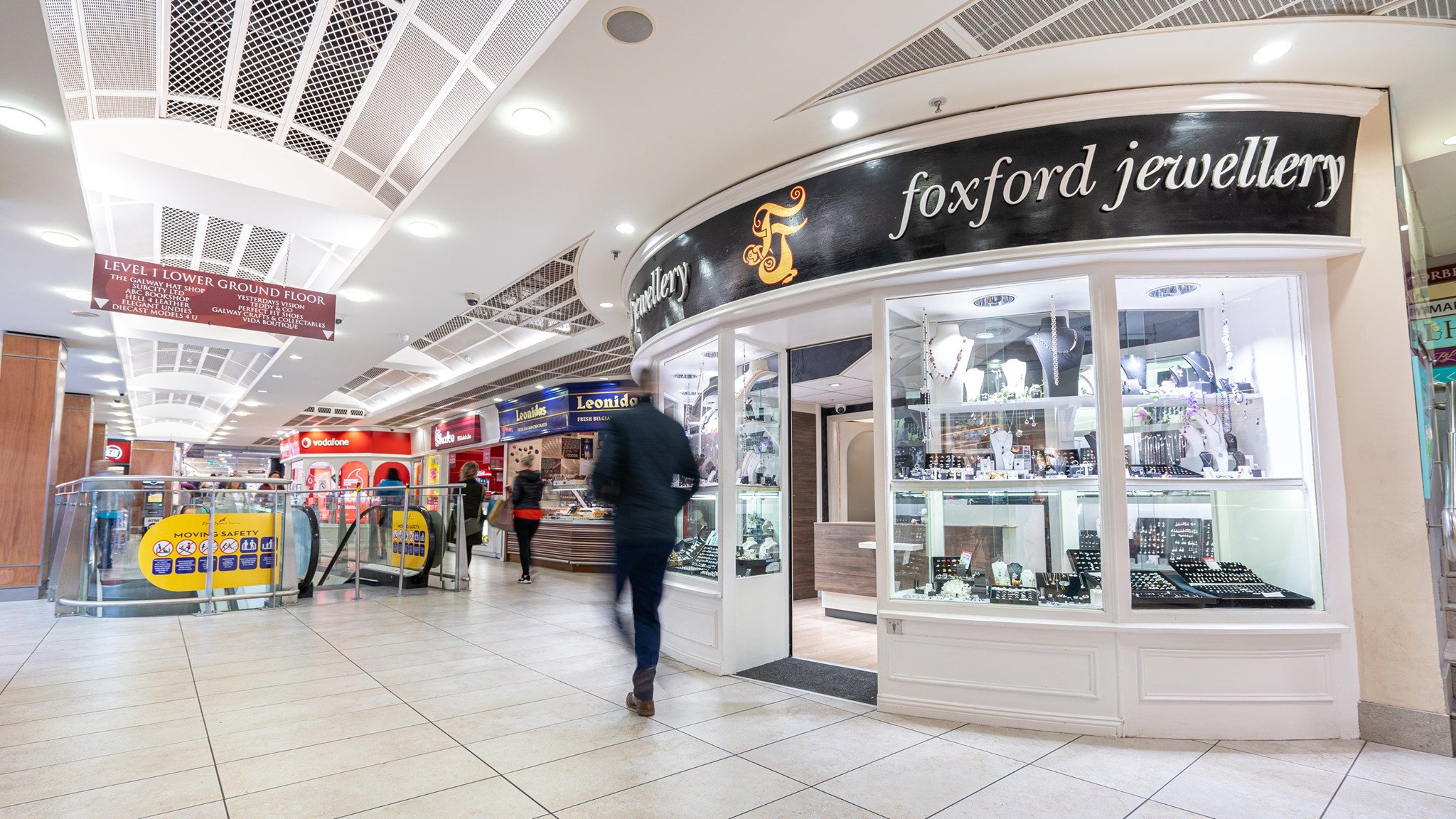 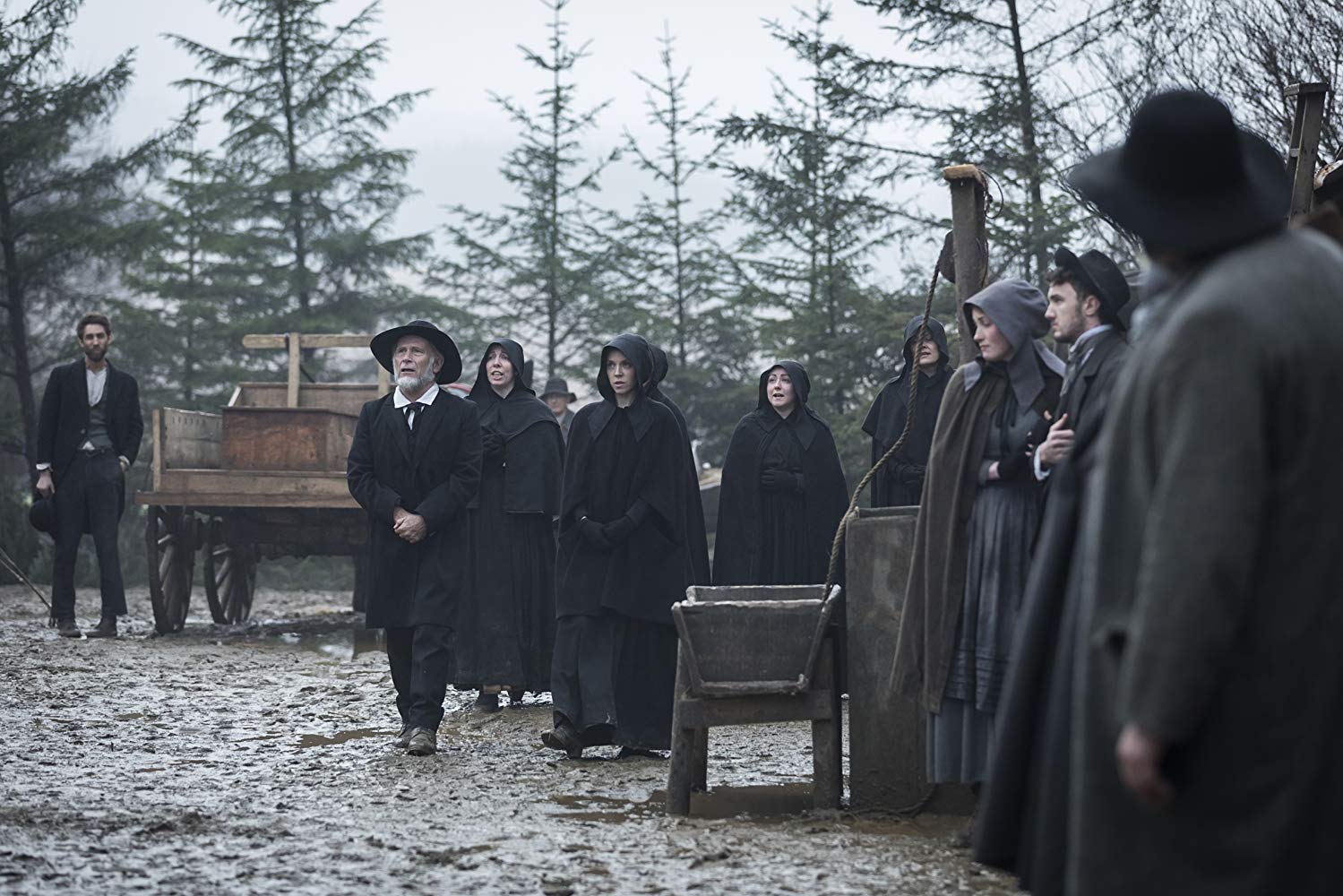 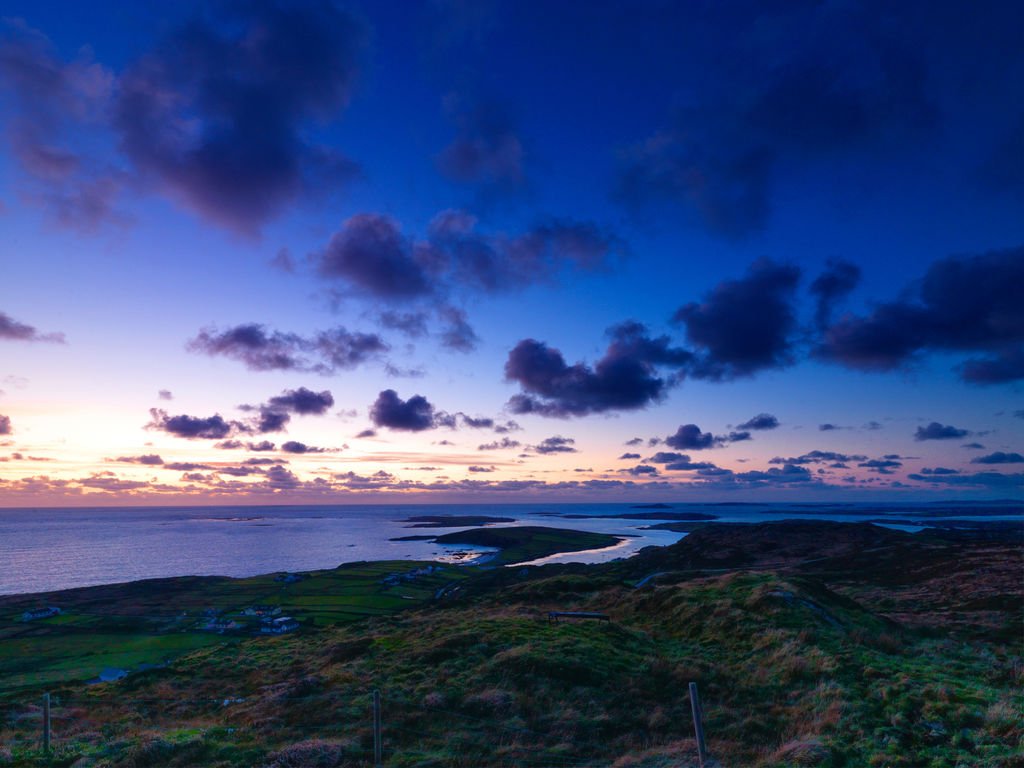