Taylor castle was a four storey 16th century tower house which was formerly known as Ballymcgrath. The Taylor family later settled in the castle from the 17th century.

In 1802, the family altered the castle considerably by adding another tower to balance the existing one and inserted a three storey house in between.

The castle was inhabited up to the 1930’s where it has since fell to ruin and disrepair. 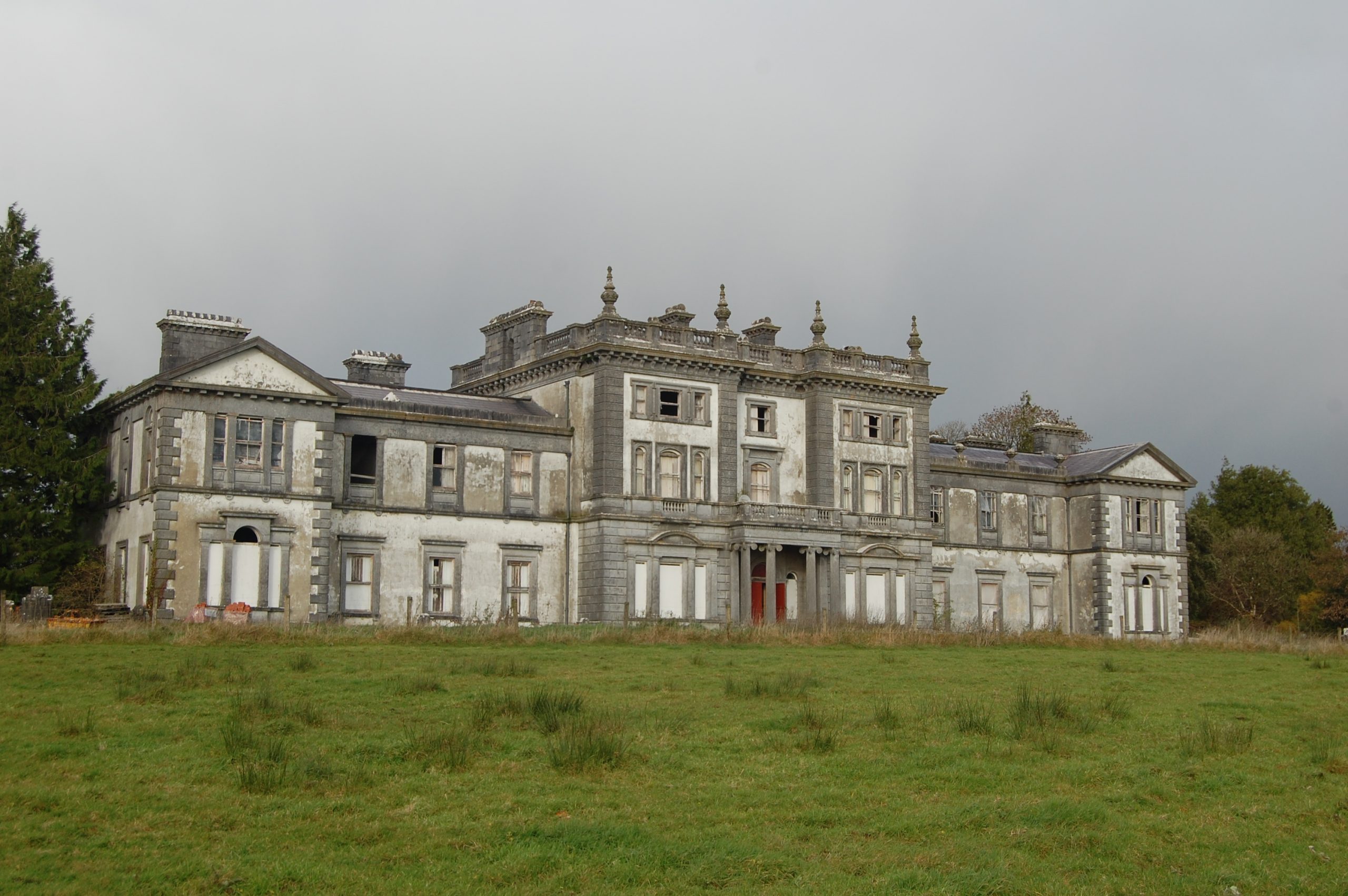 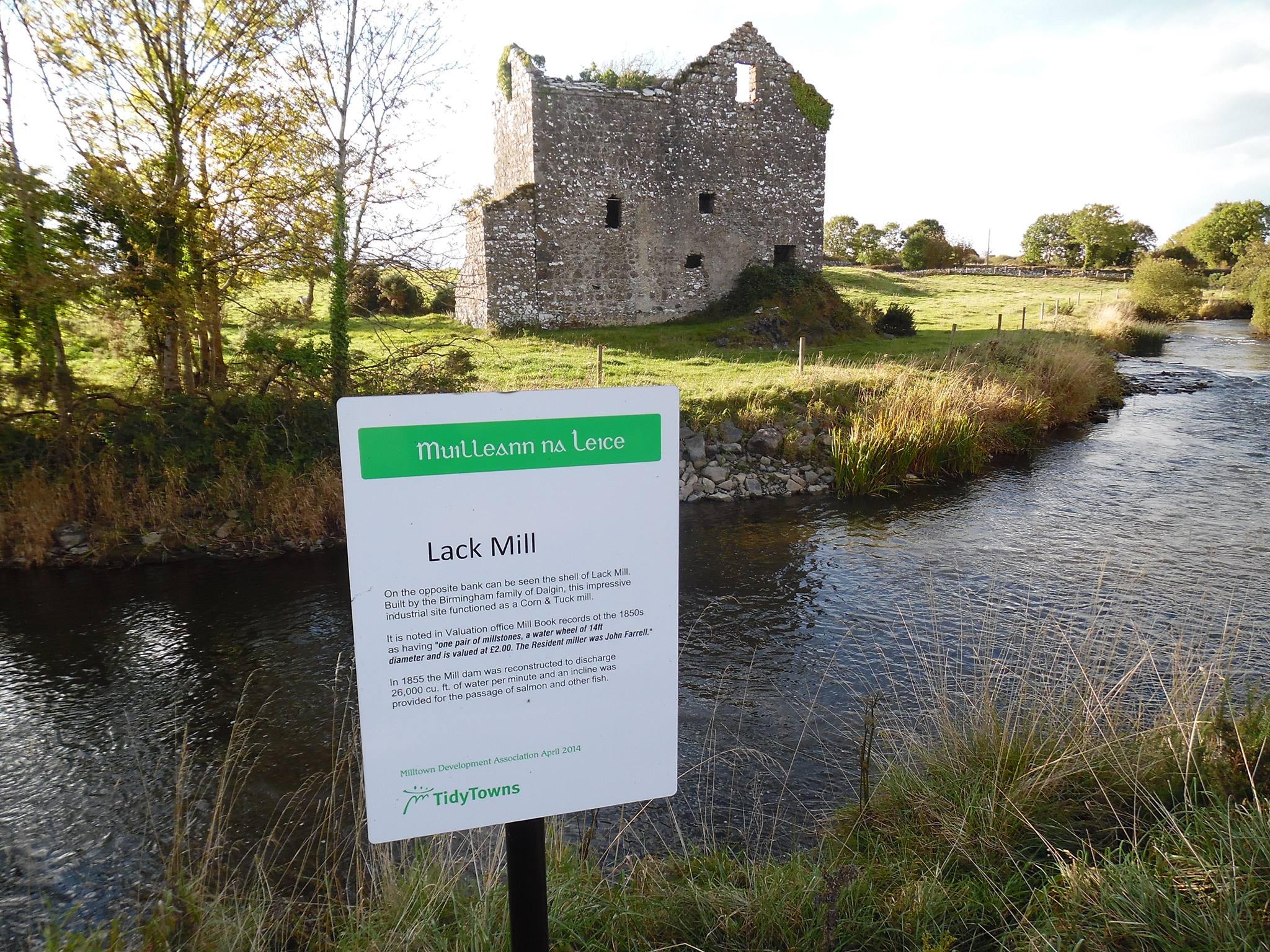 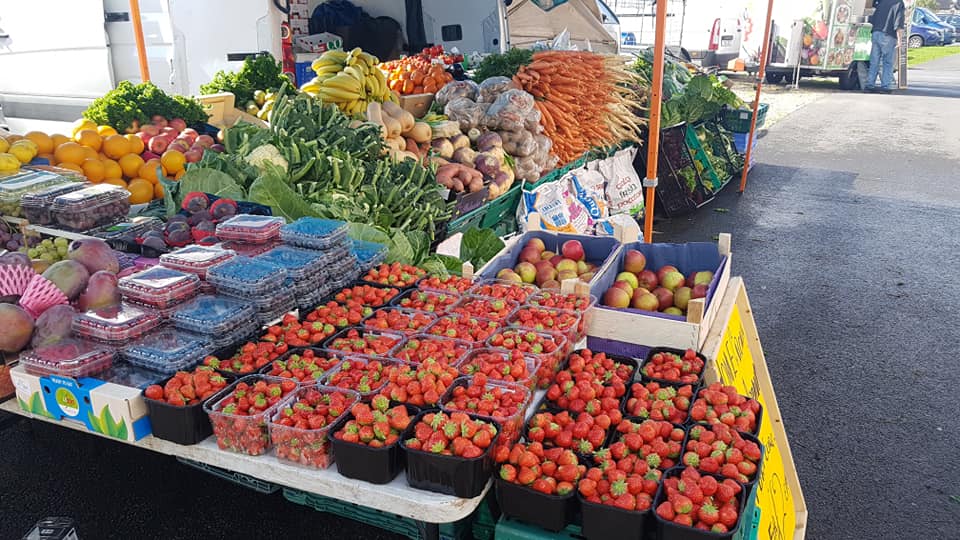 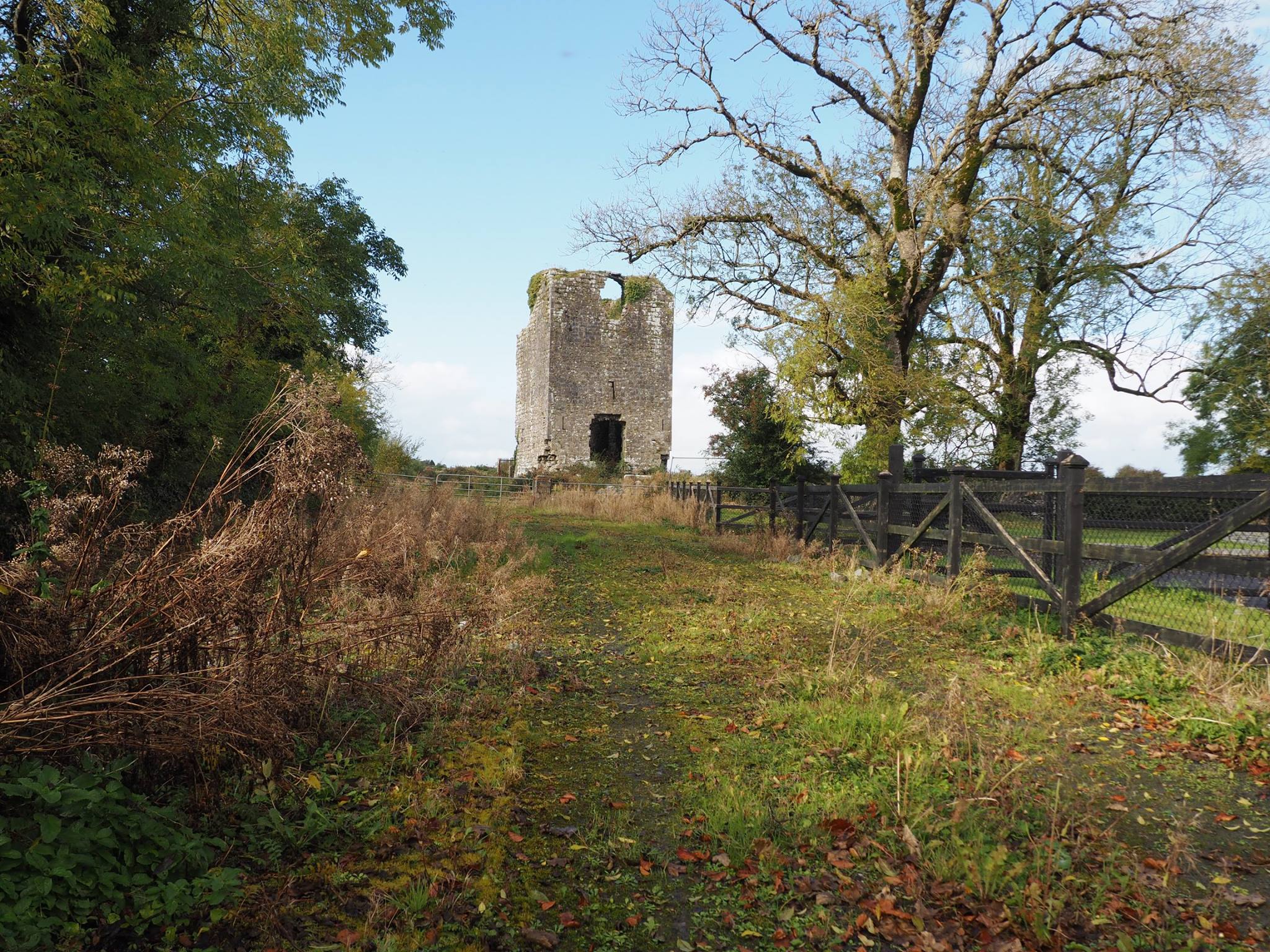 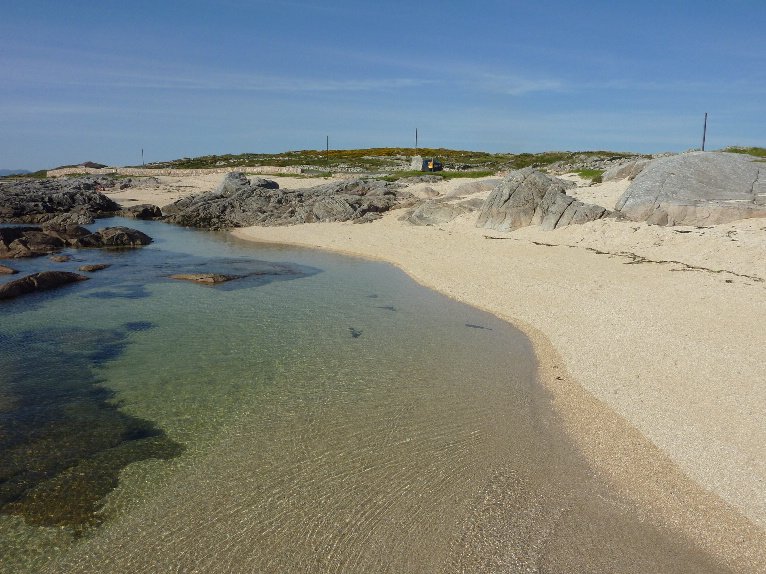 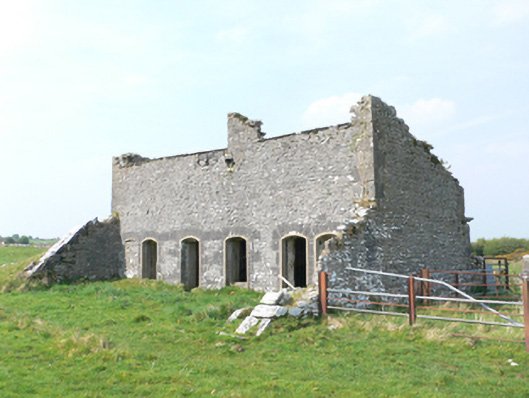