Rathgorgin Castle was a 13th century tower house built by a Norman family, believed to have been the De Burgo (Burke) family. The castle was understood to have been held at one point by Ulick Burke.

Unfortunately there is little further history known of the castle. The castle has almost completely disappeared, but some of the ruins can still be seen. 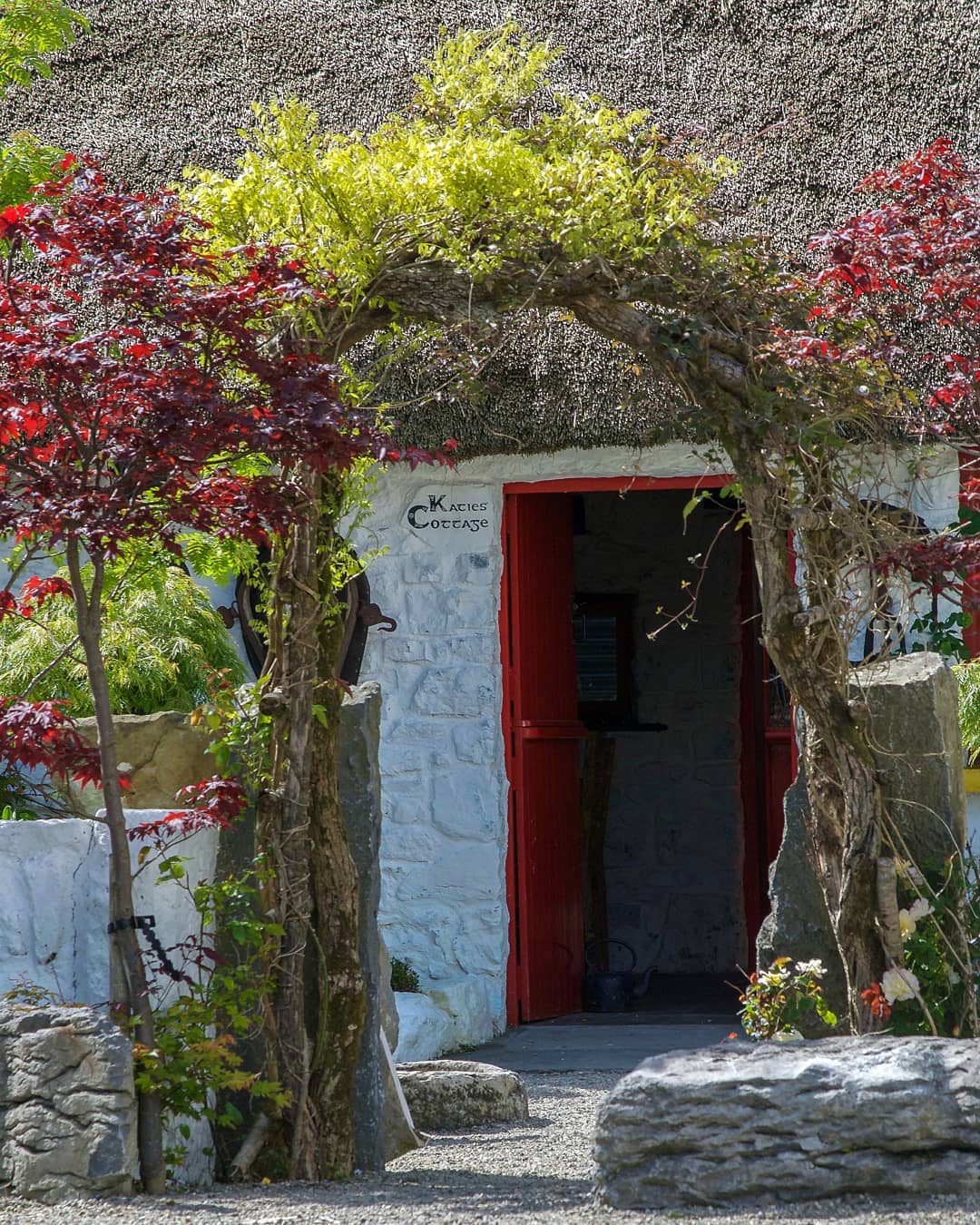 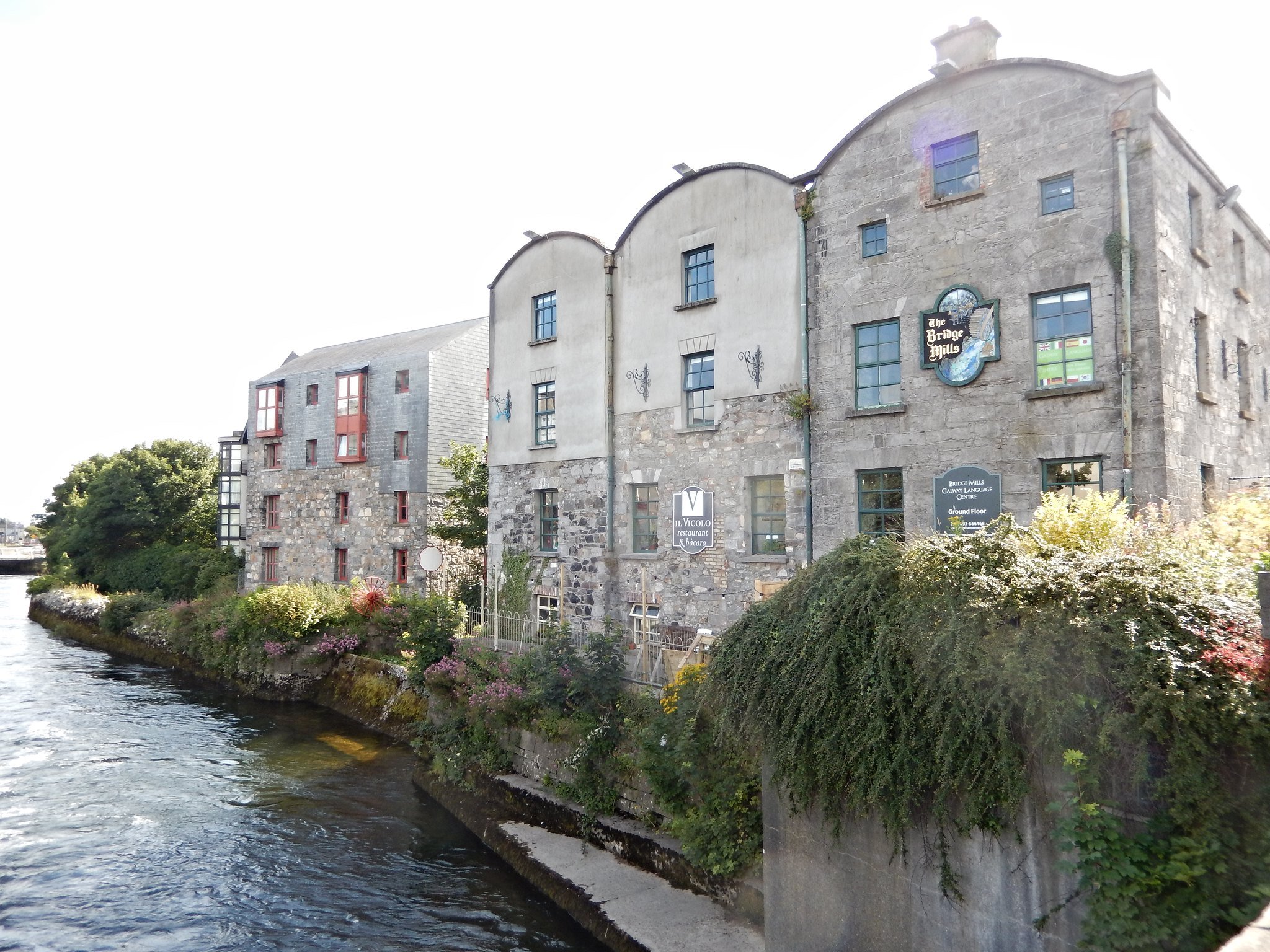 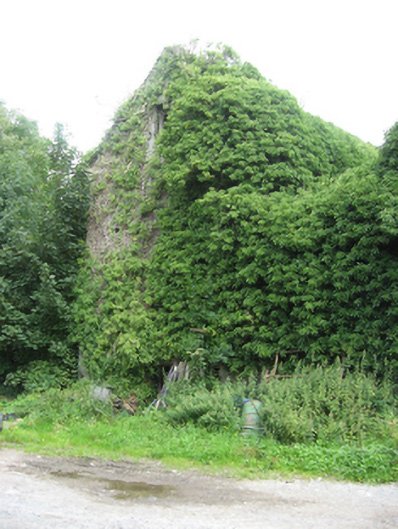 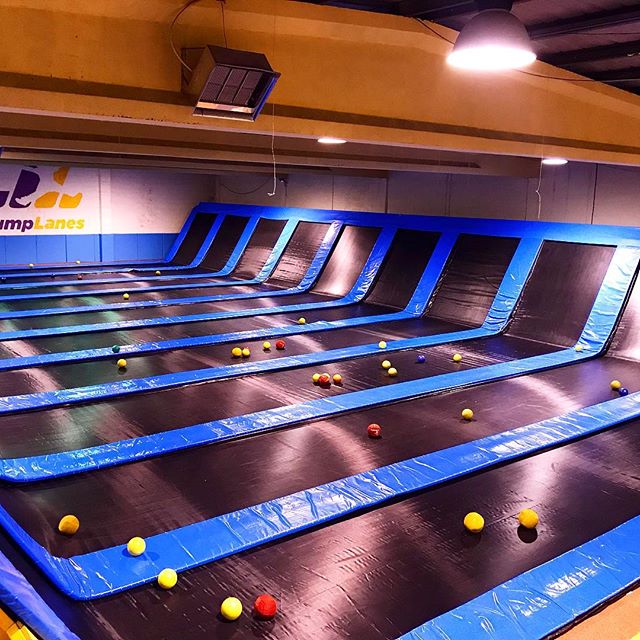 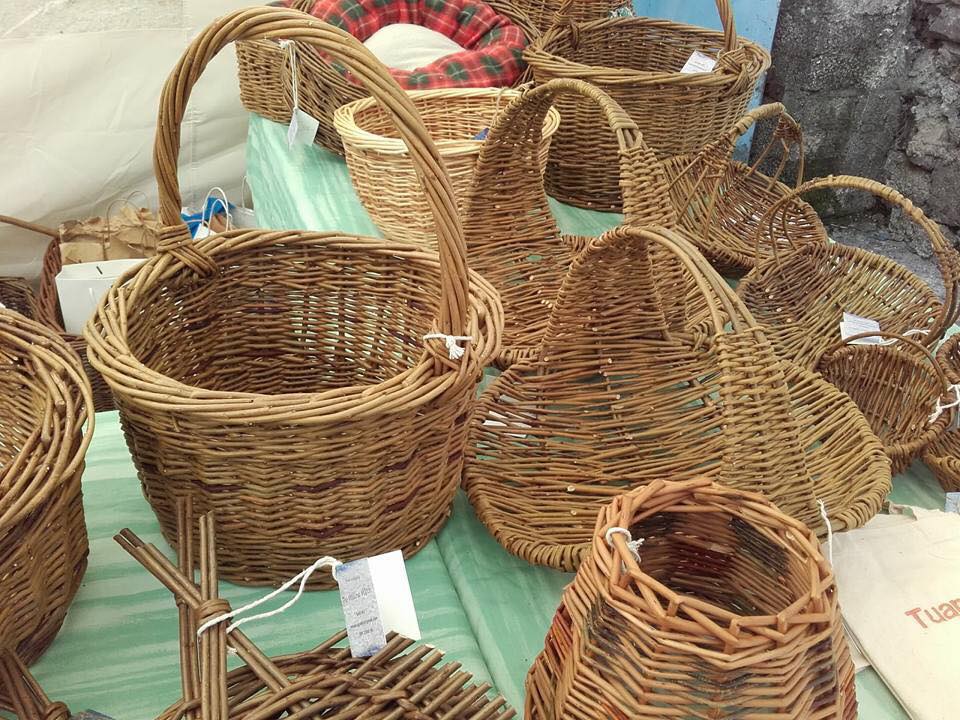 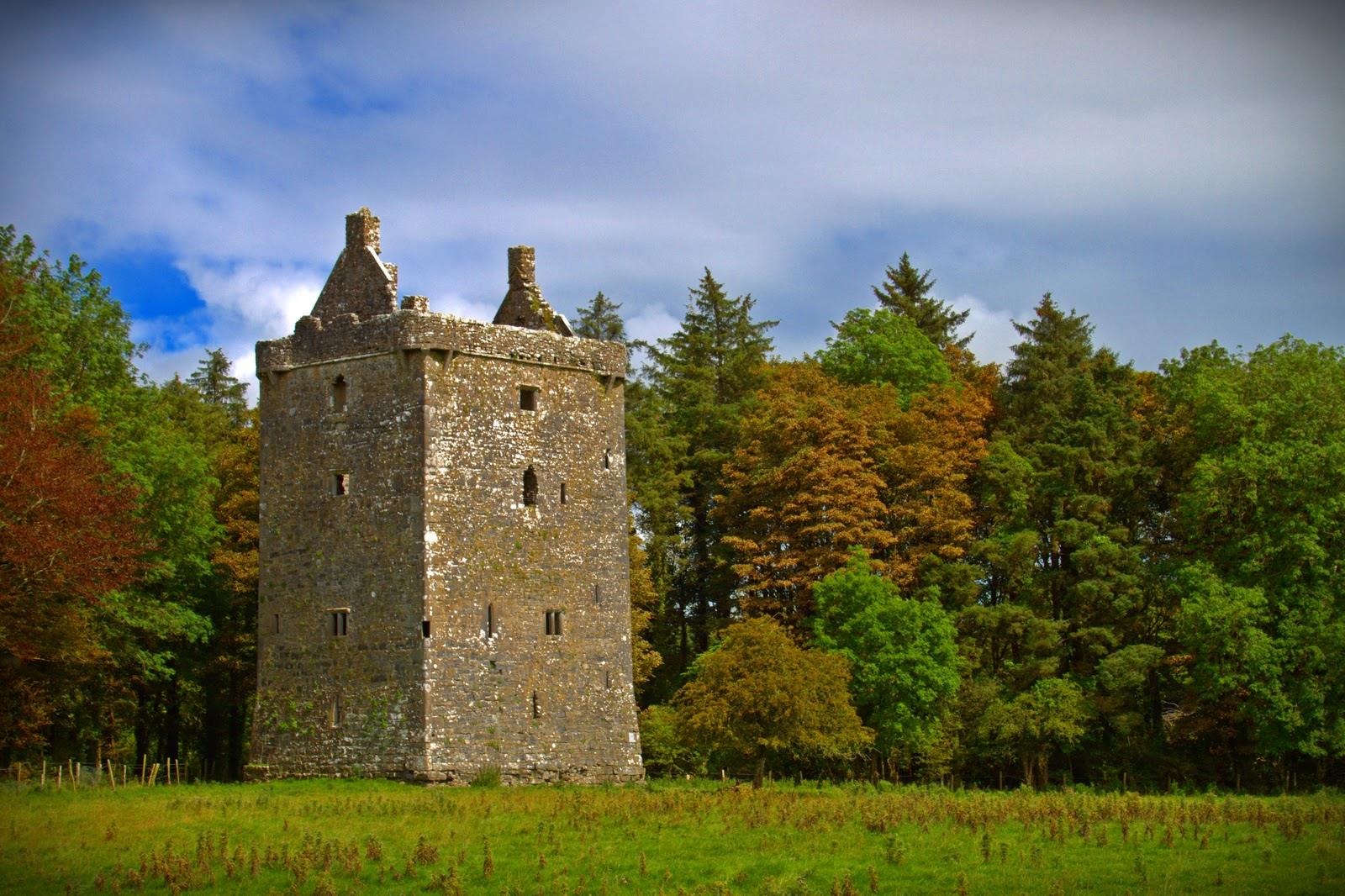