The entrance of the castle has grooves for a portcullis which more than likely existed in the past and there is remains of a staircase. 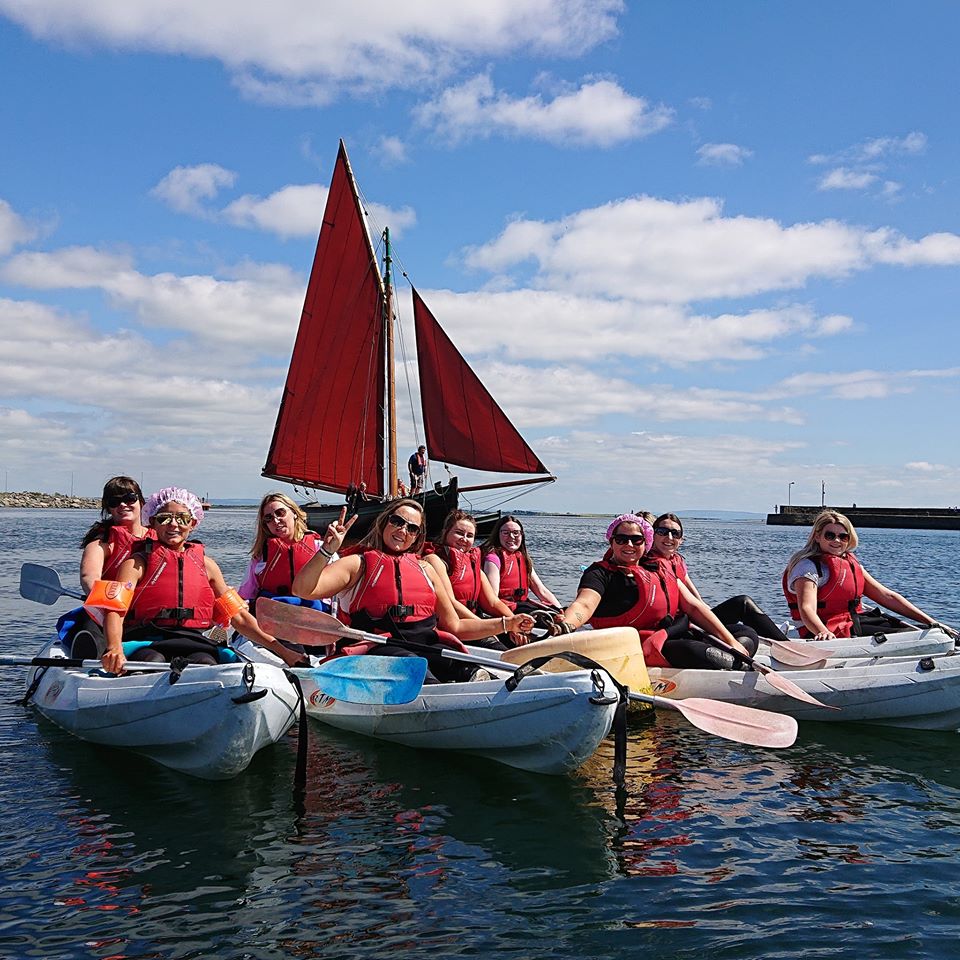 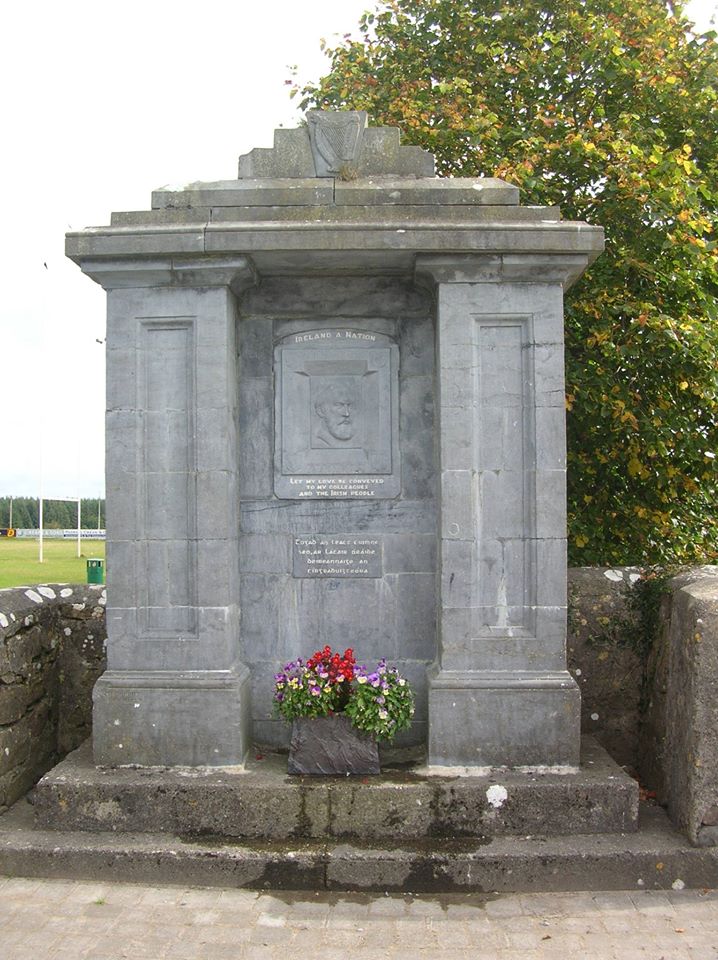 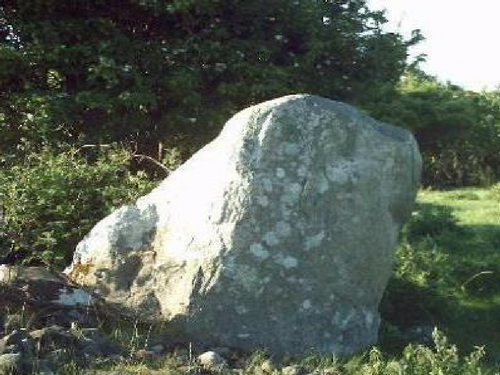 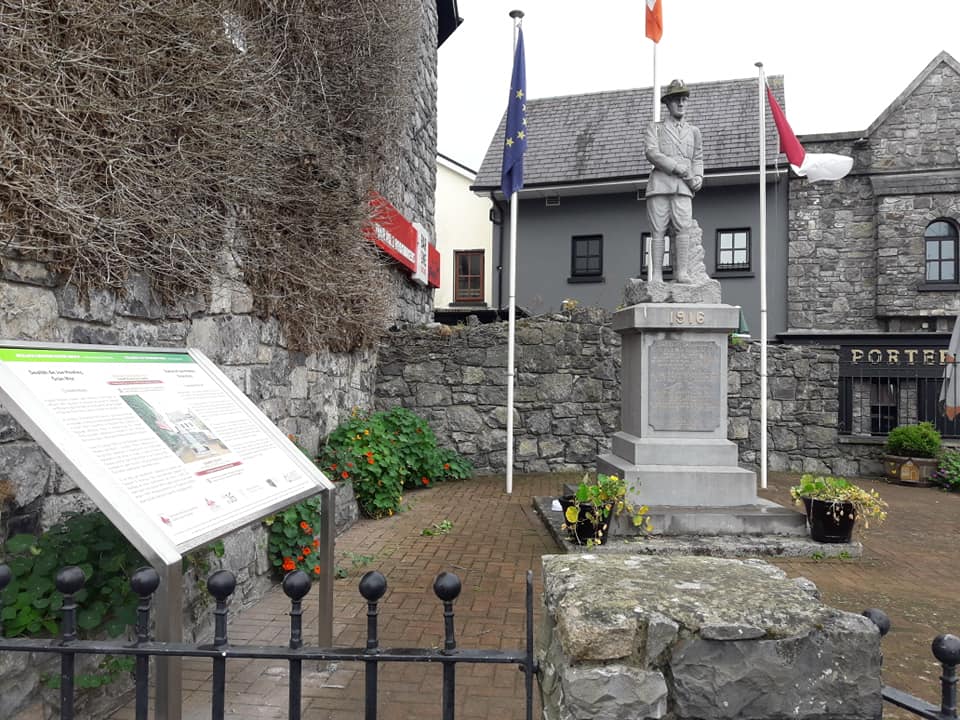