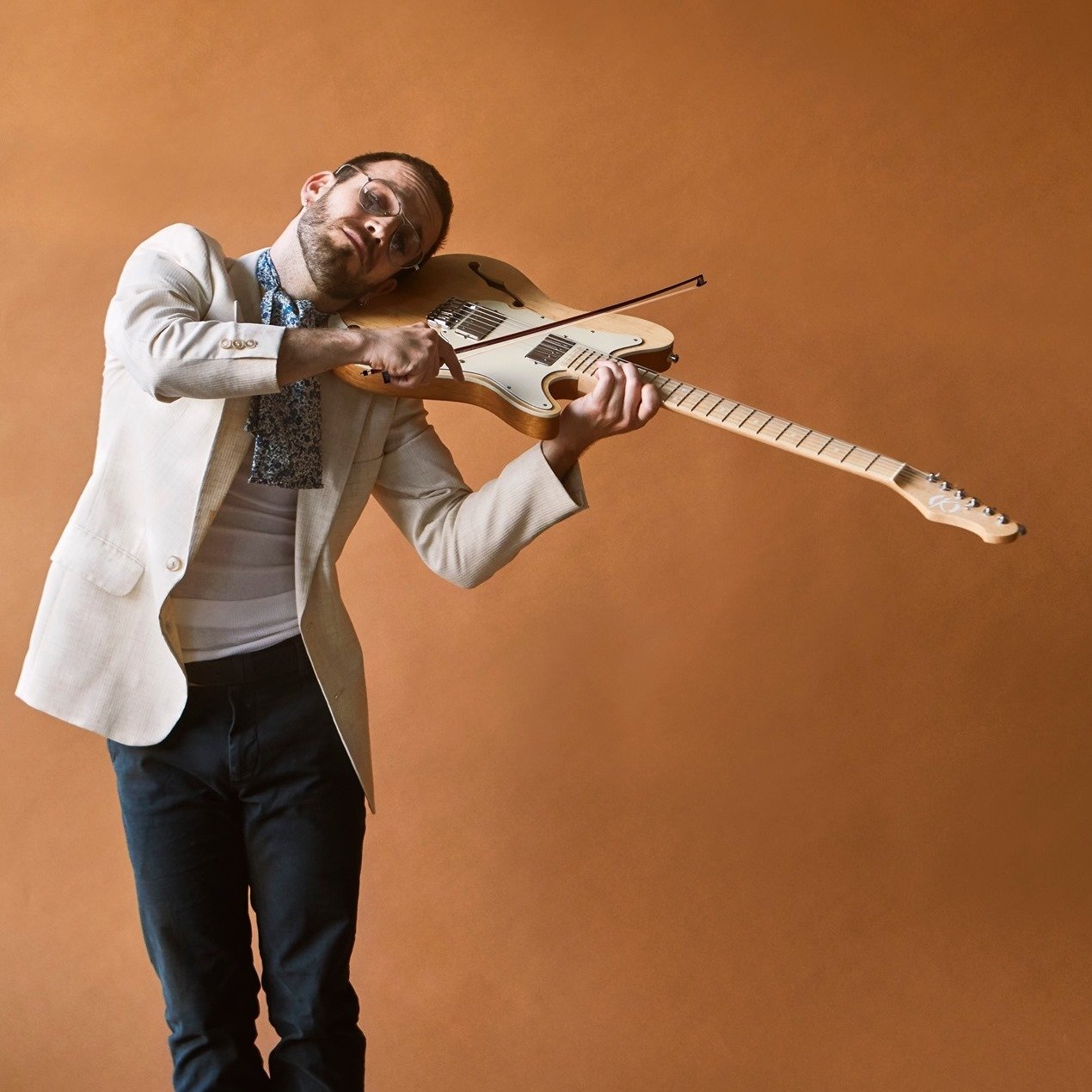 Known for his rock-and-roll inspired solo albums, as well as his contributions to internet funk sensation Vulfpeck, join Theo Katzman as he takes to the stage at the Róisín Dubh in Galway on Thursday 25th August 2022.