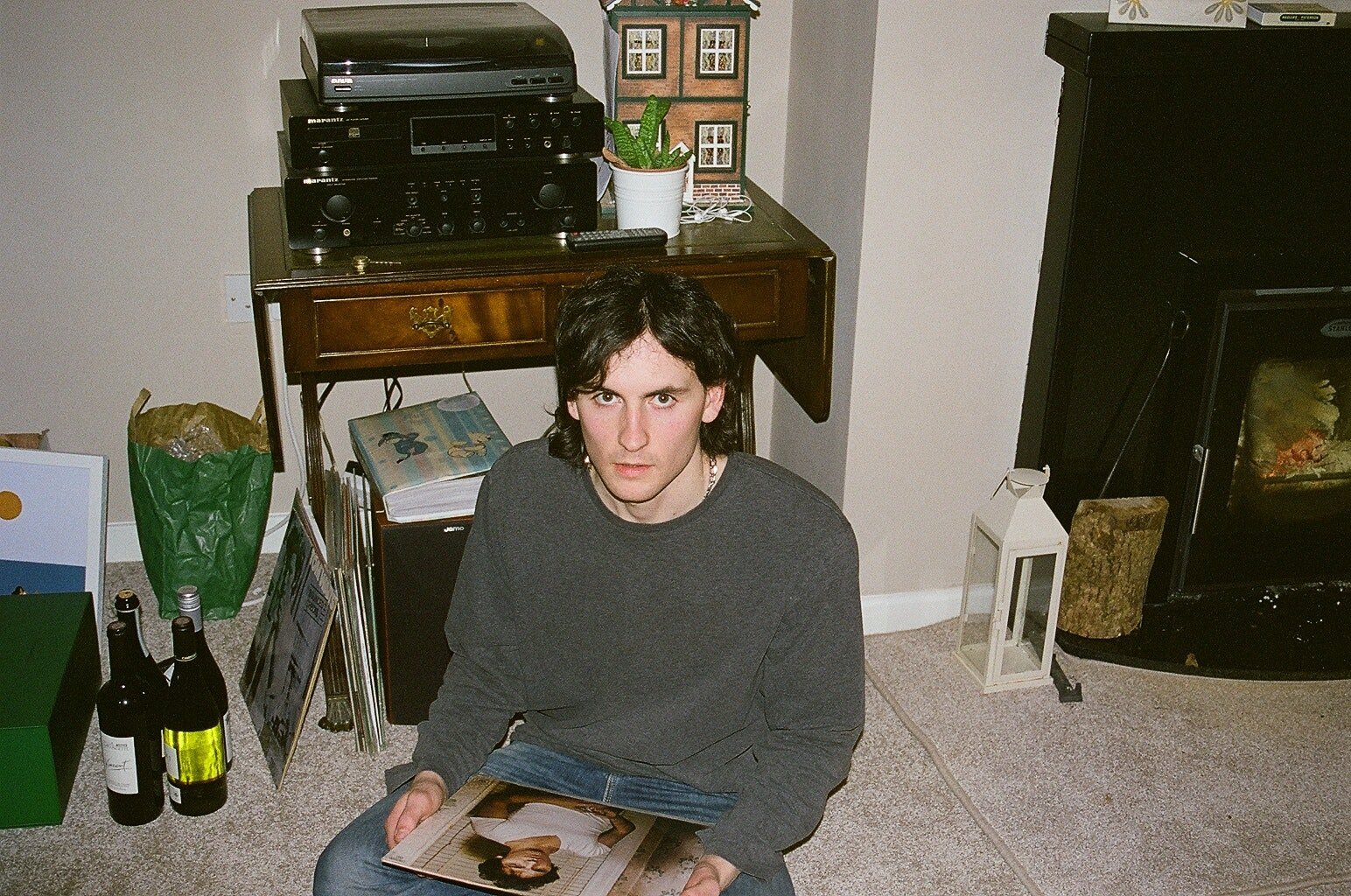 Join Oisin Mod as he play songs from his debut album live at An Taibhdhearc Theatre in Galway on Friday 12th August 2022.

Over the course of Oisin Mods debut album, Honeycomb, wistful melodies crash over a warm analogue tumble of music where not a note is misplaced. Produced by Bill Ryder Jones, there’s shades of Elliott Smith, solo Lennon and Mazzy Star in its warm textures. Over the albums ten songs, intimate vocals tell tales of melancholy, heartbreak and reflection in a way that feel like he’s sat down to talk to you, and you alone. This is a live gig you won’t want to miss!