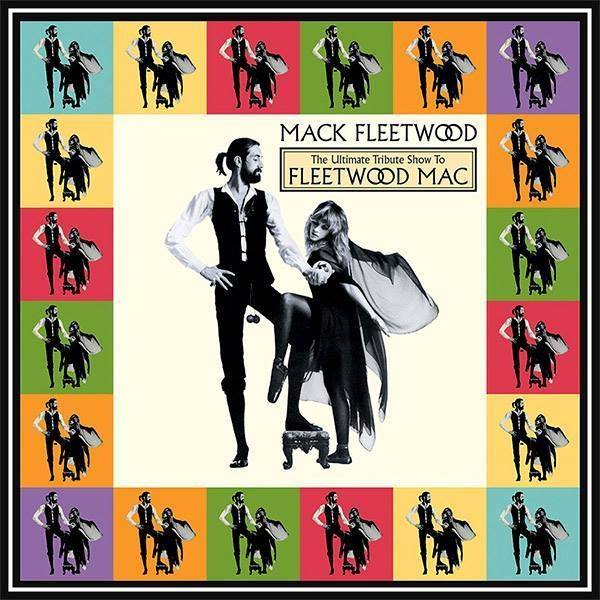 Join Ireland’s premier tribute to Fleetwood Mac, Mack Fleetwood as they take to the Róisín Dubh stage in Galway on Saturday 21st May 2022.

The band bring you on a magical musical journey from the Peter Green blues era to the multi-platinum selling Anglo/American band. Originally the “Best White Blues Band” to come out of the 60s, Peter Green’s Fleetwood Mac had several memorable hits and influenced scores of others great bands that were to follow them, and/or cover their songs, such as Led Zeppelin and Santana. Mack Fleetwood deliver a spellbinding show that’s not to be missed. Their love of the material and musical prowess shines through in each song. They will bewitch you with authentic renditions all your favourite Fleetwood Mac hits. Book early to be sure not to miss this opportunity for a truly brilliant time with one of the best tribute bands ever.