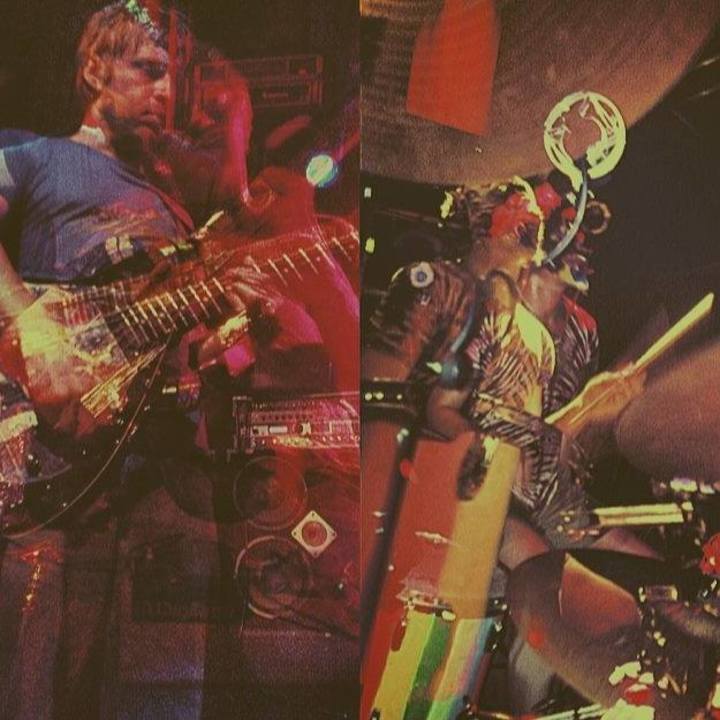 Join the amazing band, ‘Lightning Bolt’, as they take to the live stage at the Róisín Dubh in Galway on Wednesday 17th August 2022.

Lightning Bolt play with abandon that is unmatched and remarkably undiluted since the duo’s formation 25 years ago. They are often called one of the loudest rock outfits in existence, both on record and on (or famously, off) the stage. Brian Gibson creates sounds that are unexpected and remarkably varied with his virtuosic bass playing and his inventive approach to the instrument, centered around melody rather than rhythm. The dizzying fury of Brian Chippendale’s drums twist from primal patterns into disorienting break beats as his distorted, looped, and echoing vocals weave more melody into the mayhem. Amidst the fray there has always been shreds of a pop songs discernible in the eye of every Lightning Bolt song. This is a live performance you definitely don’t want to miss.