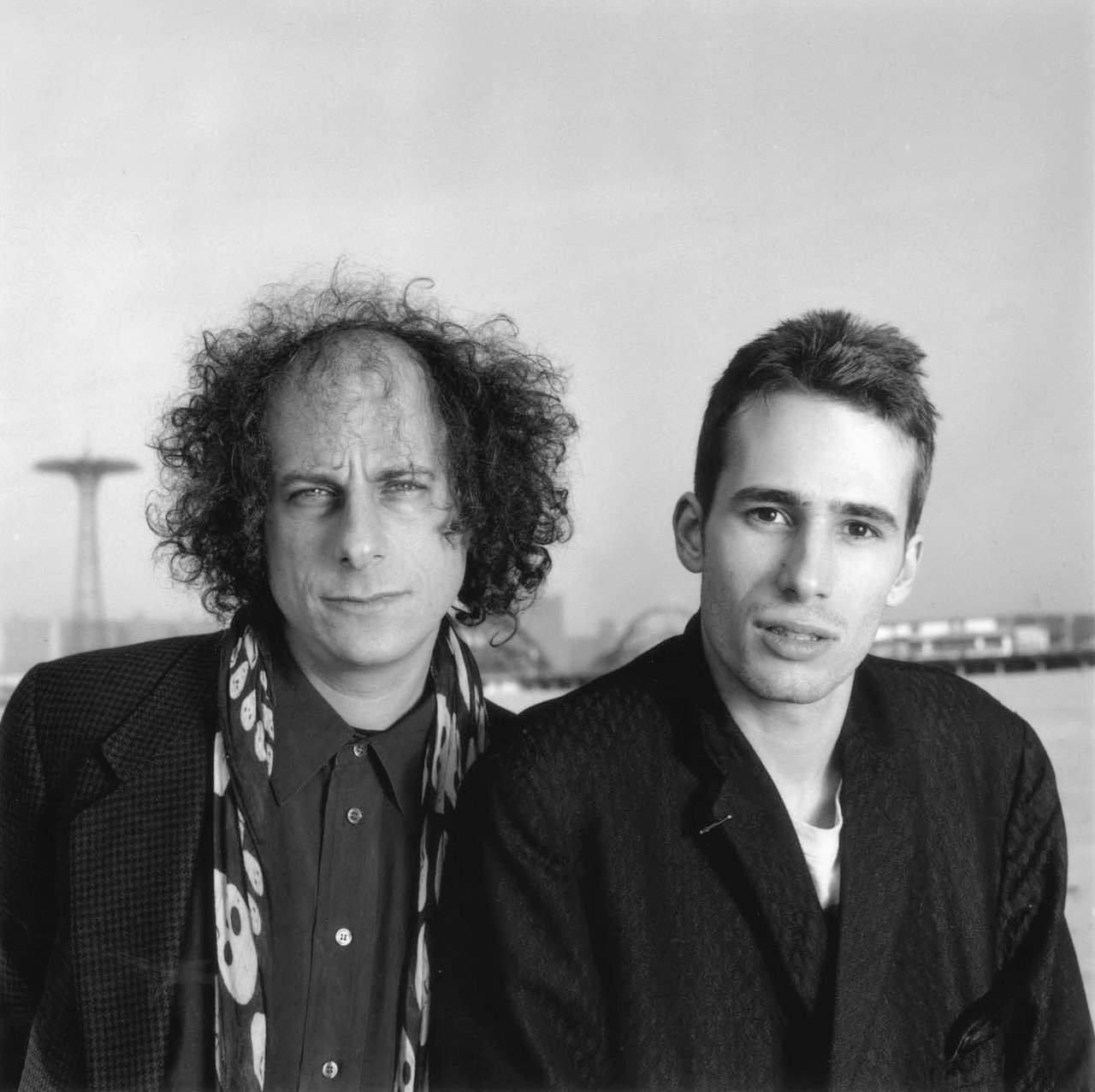 Gary Lucas – A Celebration of the Life & Music of Jeff Buckley

Join one of the most innovative, idiosyncratic and daring guitarists the world has ever produced, Gary Lucas, as he takes to the stage at the Loft Venue in Galway on Saturday 28th May 2022.

Still a pivotal figure in the city’s leading avant-garde scene, his 30 solo LP output, plus countless collaborations and live performances now hold the American composer, author, guitarist in worldwide praise as one of music’s true greats. Gary infamously worked with a plethora of legendary American artists — Captain Beefheart (fulfilling his lifetime ambition of becoming a member of The Magic Band), Lou Reed and Nick Cave, though his collaboration with Jeff Buckley stands as a timeless musical force that is still reverberating across the globe to this day.

On the 25th anniversary of Jeff Buckley’s passing, Gary Lucas will collaborate with hand-picked local artists at venues where Jeff Buckley performed. Gary will present a candid, up close and personal look at his collaboration and time with Jeff Buckley, projecting rare archival footage of him with Buckley, musing over their workings together as documented in his book, Touched by Grace. Expect to hear the seminal co-written anthems “Grace” and “Mojo Pin” (the first two songs on Jeff’s 2 million-selling “Grace” album) as well as selected songs from their LP “Songs to No One” as part of a truly one-off event to celebrate the life of one of music’s most cherished voices and musicians.