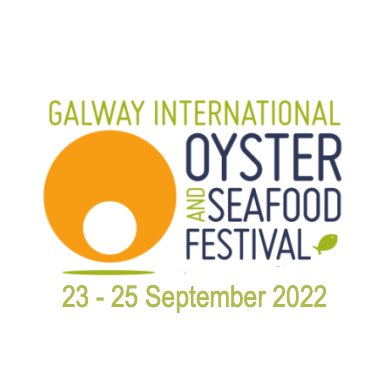 Join in the fun at the worlds oldest oyster festival, the Galway International Oyster and Seafood Festival, which takes place in Galway from Friday 23rd to Sunday 25th September 2022.

Launched in September 1954, the festival has been deemed as one of Europe’s longest-running food extravaganzas. These days, the event is one of the biggest on Ireland’s social calendar, drawing thousands of visitors to sample the famous native Galway Oysters at the end of September each year. Now the festival sees more than 20 competitors, representing countries from all over the world flock to Galway to vie for the World Championship title. Festival goers will be also be treated to The Irish and World Oyster Opening or ‘shucking’ Championships which are also held during the festival, as well as top class entertainment, food demos, street parades, seafood trails, celebrated hospitality and much more!