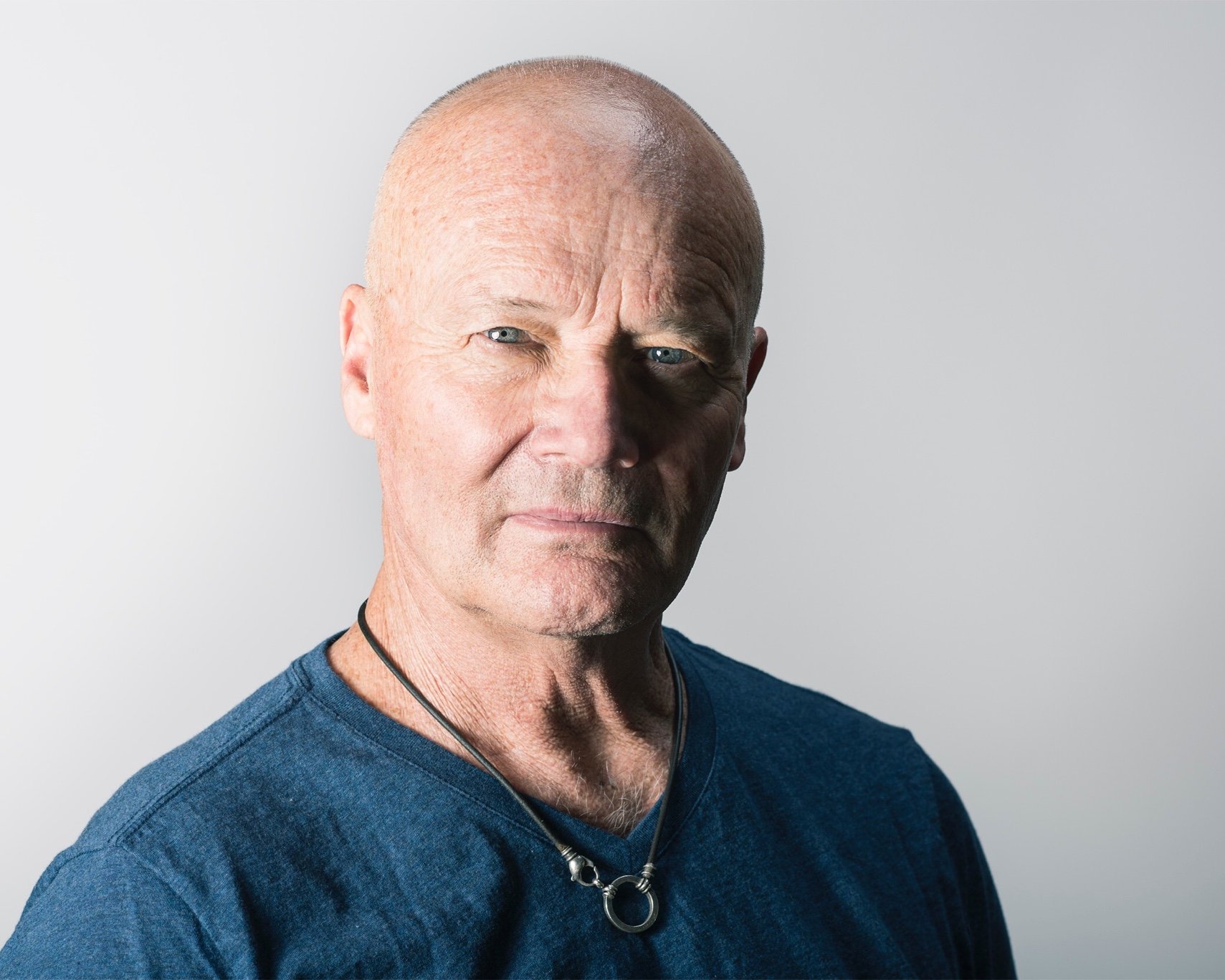 Join the mysterious, eccentric, good-hearted, and downright talented actor and musician Creed Bratton as he takes to the Róisín Dubh stage in Galway on Thursday 30th June 2022.

Creed may be best known for starring as a fictional version of himself on nine seasons of the award winning, critically acclaimed NBC series “The Office.” For nearly eight years fans worldwide grew to love him as Dunder Mifflin’s quality assurance director who unapologetically forgets the names of his own co-workers, and says bizarre confusing statements on a regular basis. If Creed was onscreen, laughs were sure to follow. While Creed may be best known for his on-screen antics, he is also an established musician with a career in music that spans nearly five decades, and he isn’t slowing down anytime soon. This is a live show of fantastic music and laughs that you definitely don’t want to miss.