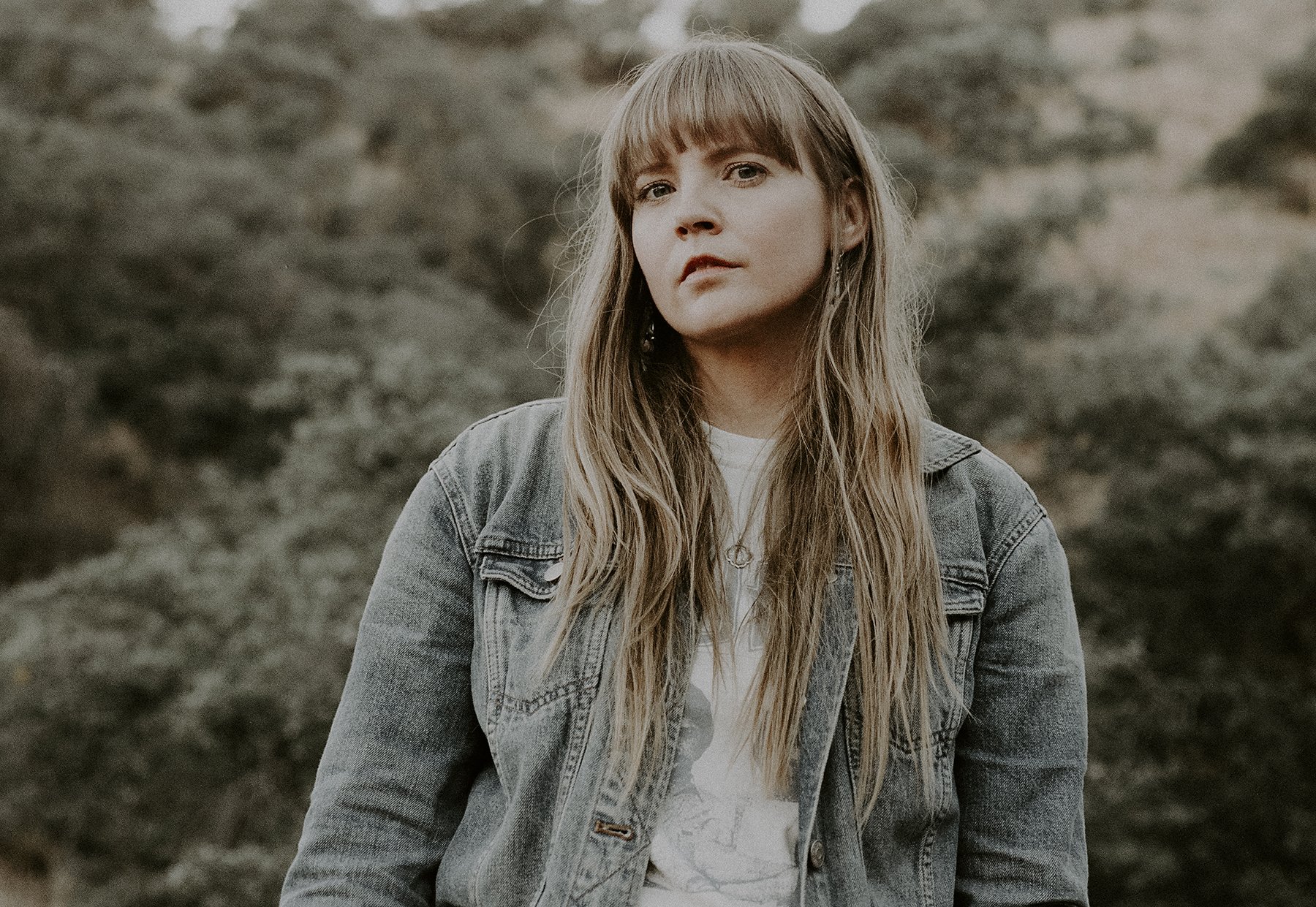 Join the immensely talented singer-songwriter, Courtney Marie Andrews, as she takes to the live stage at the Róisín Dubh in Galway on Sunday 26th June 2022.

From 2010-2011, Courtney Marie Andrews performed with American rock legends Jimmy Eat World as a keyboardist and back up vocalist. Courtney’s breakthrough as a solo artist arrived with the release of her album Honest Life in 2016, which was met with critical acclaim. To promote the release of her latest album Old Flowers, Courtney will be performing gigs in a variety of cities across Europe. This is a must see live gig!