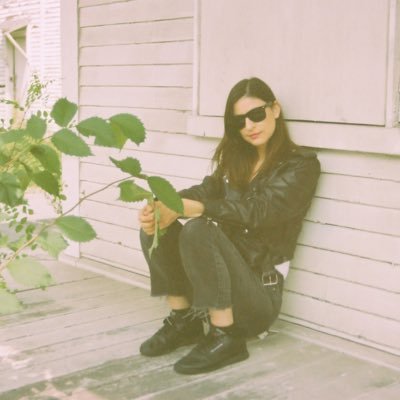 Strange Brew presents live music from American indie pop musician, Colleen Green as she takes to the live stage at the Roísin Dubh in Galway on Friday 24th June 2022.

After releasing her new album ‘Cool’ at the back end of last year, the artist is touring with her new music along with the usual audience favourites. The artisit is known for her sweetly gritty lo-fi pop sound which have been influenced by bands like the Ramones, Sublime, and the Descendents. Support on the night from Ben Katzman.