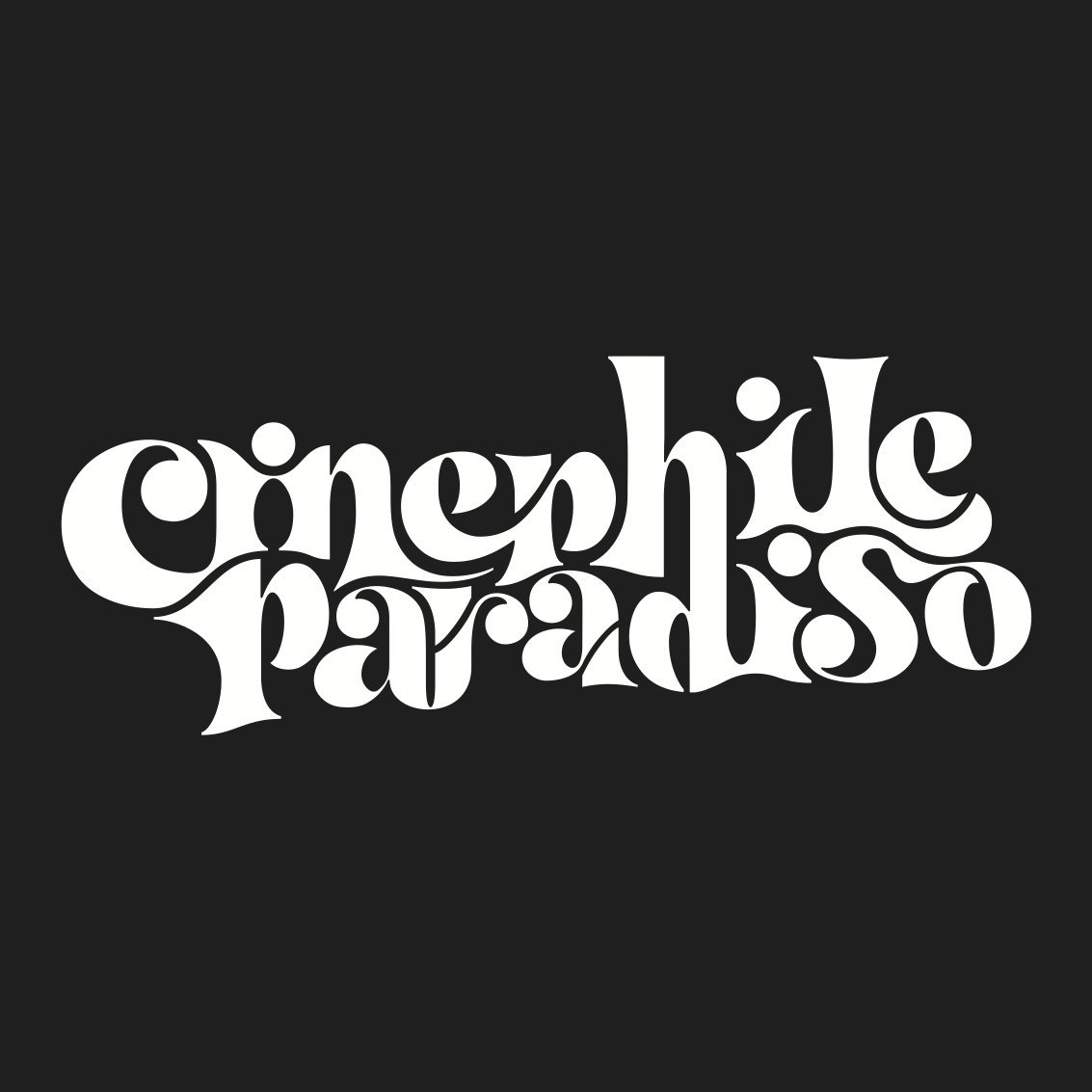 Cinephile Paradiso will be screening and discussing the classic film ‘Rear Window’ at the Pálás Cinema in Galway City on Thursday 22nd September 2022.

Cinephile Paradiso is a monthly get together where cinephiles or anyone with a slight interest in film can celebrate classic cinema on the big screen! The aim of Cinephile Paradiso is to promote the discussion of cinema and to ask questions like, what is cinema? What do films mean to us, and how has this changed over time? After the screening, you can further join in the discussion hosted by Mikey and Holly, at Pálás Cinema.

This months movie, Rear Window, is one of the most renowned thrillers ever made. Jimmy Stewart plays L.B Jefferies, a recuperating photographer confined to his apartment due to a broken leg. To pass time, he begins to spy on his neighbours from his rear window. Along with his fashion model girlfriend, Lisa (Grace Kelly), and visiting nurse (Thelma Ritter), he soon becomes convinced that a murder has taken place…Rear Window is one of Hitchcock’s most suspenseful and self-reflexive pieces of cinema, packed commentary on voyeurism, morality, and masculinity.