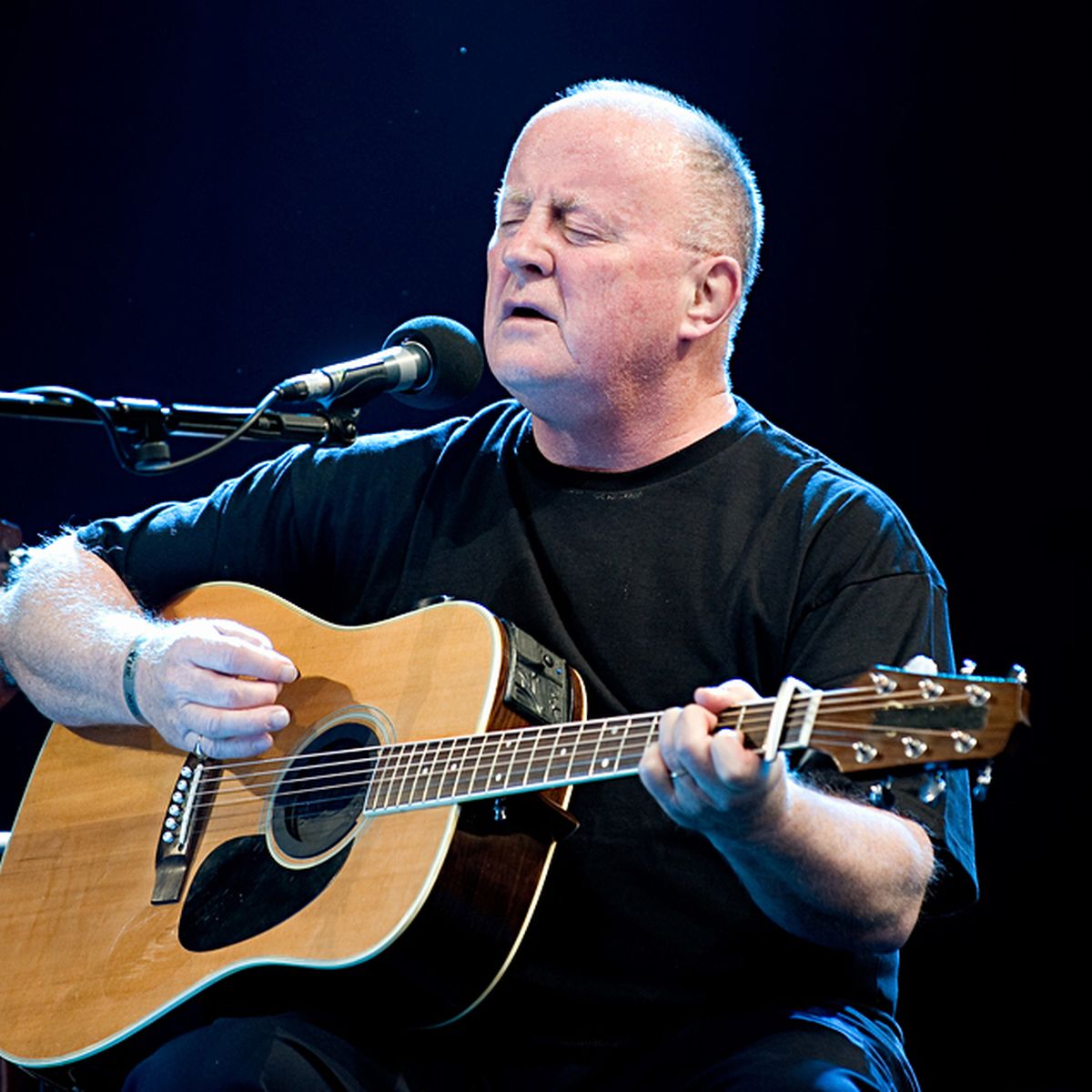 Mixing the traditional Irish folk sounds with the sounds of rock’n’roll, join the famous Christy Moore for a night of great music and entertainment at Leisureland in Galway on Saturday 20th August and Friday 2nd September 2022.

Having emerged in the late 1960s as a shining new voice in Irish music, Christy Moore has rose to legendary status on the Irish music scene and further afield. He has enjoyed a very successful career as a solo artist and with his bands, Planxty and Moving Hearts. Having been credited as a major influence on artists such as U2, The Pogues and Sinead O’Connor, Christy continues to tour and record new music and delivers one hell of a live performance that you definitely don’t want to miss!