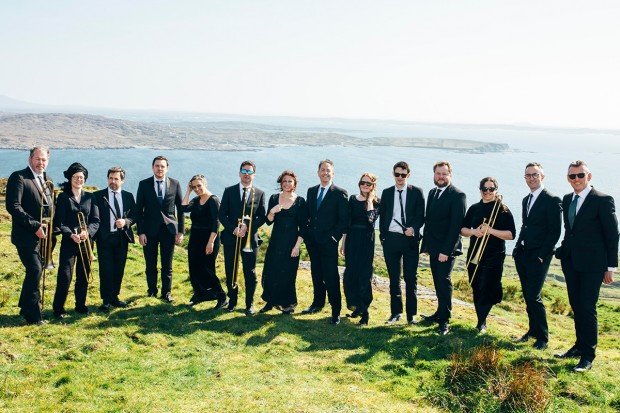 Music for Galway, in association with the Galway Early Music Festival, present the concert ‘Abendmusik: Over the Alps’ which takes place at St. Nicholas’ Collegiate Church in Galway on Sunday 29th May 2022.

In his lifetime, Johann Rosenmüller was considered one of Europe’s greatest and most well-travelled musicians, and a key figure in bringing Italian musical ideas to Germany. Thus his music looks both ways across the Alps: grandiloquent Venetian splendour meeting Teutonic contrapuntal discipline.

Resurgam brings the colourful and virtuosic beauty of his concerted vocal music to Ireland for the first time, with a collation of Latin psalm-concerti, each a mini-cantata. The splendidly sonorous C minor Magnificat in eight parts caps a Vespers setting in the grand Venetian style.

Sean Doherty’s new work, setting an ancient Vesper hymn, forms a contrast in the centre of the programme.